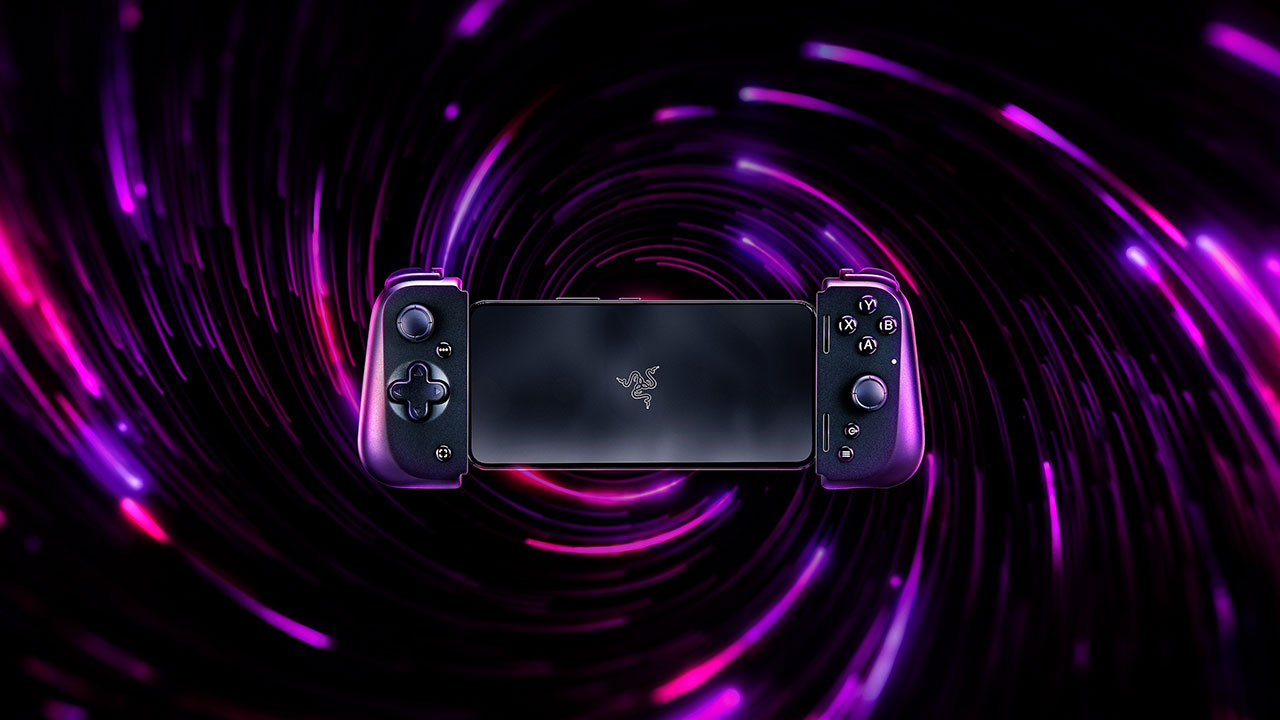 “The original Razer Kishi blew the doors open for a new category of console-quality controls for the mobile gaming market, and we’re thrilled that Kishi V2 is pushing that experience forward in every possible way,” said Razer’s Head of Mobile & Console Division, Richard Hashim. “With the cutting-edge technology that we’ve packed into Kishi V2, players can now enjoy the same look and feel of their favorite console and PC games wherever they go without skipping a beat.” 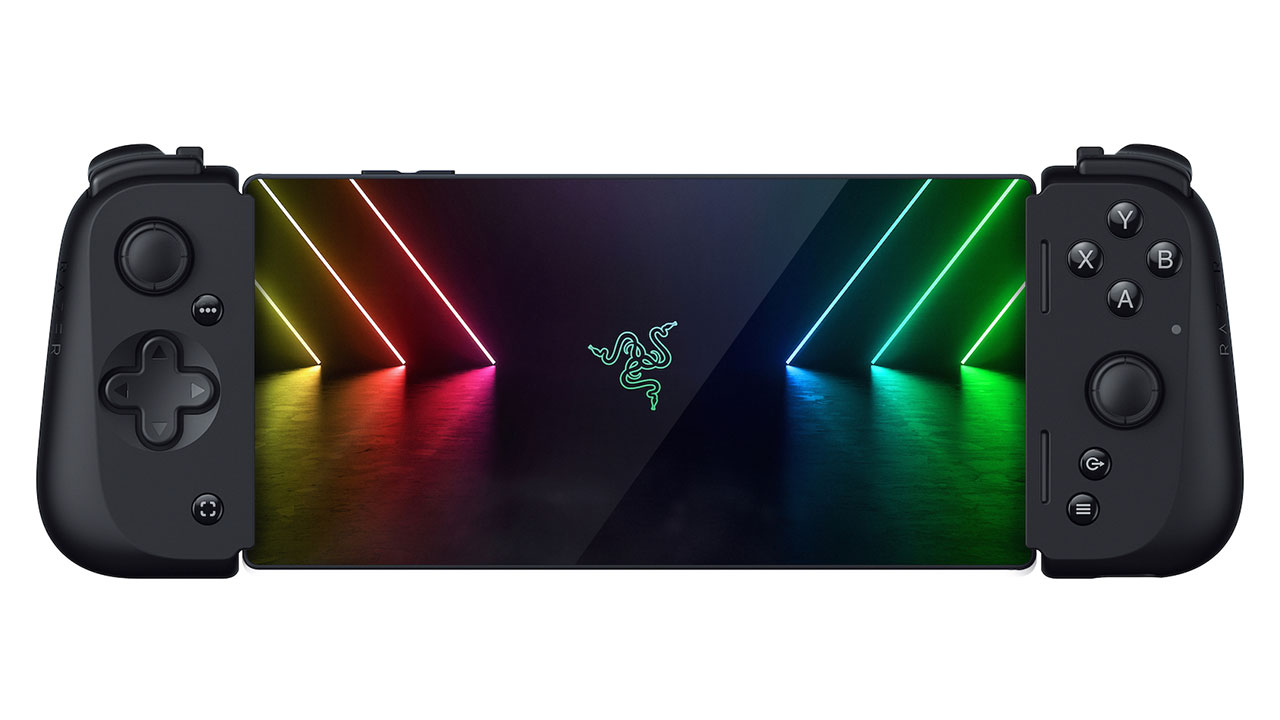 The design of the Kishi V2 has been improved with a much simpler bridge that provides not only better smartphone compatibility but a more stable feel when used. Notably, it’s been designed to work with both current upcoming Samsung and Google Pixel phones that are set to release this year. The Kishi V2 also features a USB-C and pass-through charging ports that allows players to charge the device without interrupting their game.

The Razer Kishi V2 is now available on www.razer.com, Shopee, Lazada, or through its authorized sellers, at an SRP of PHP 5,999.