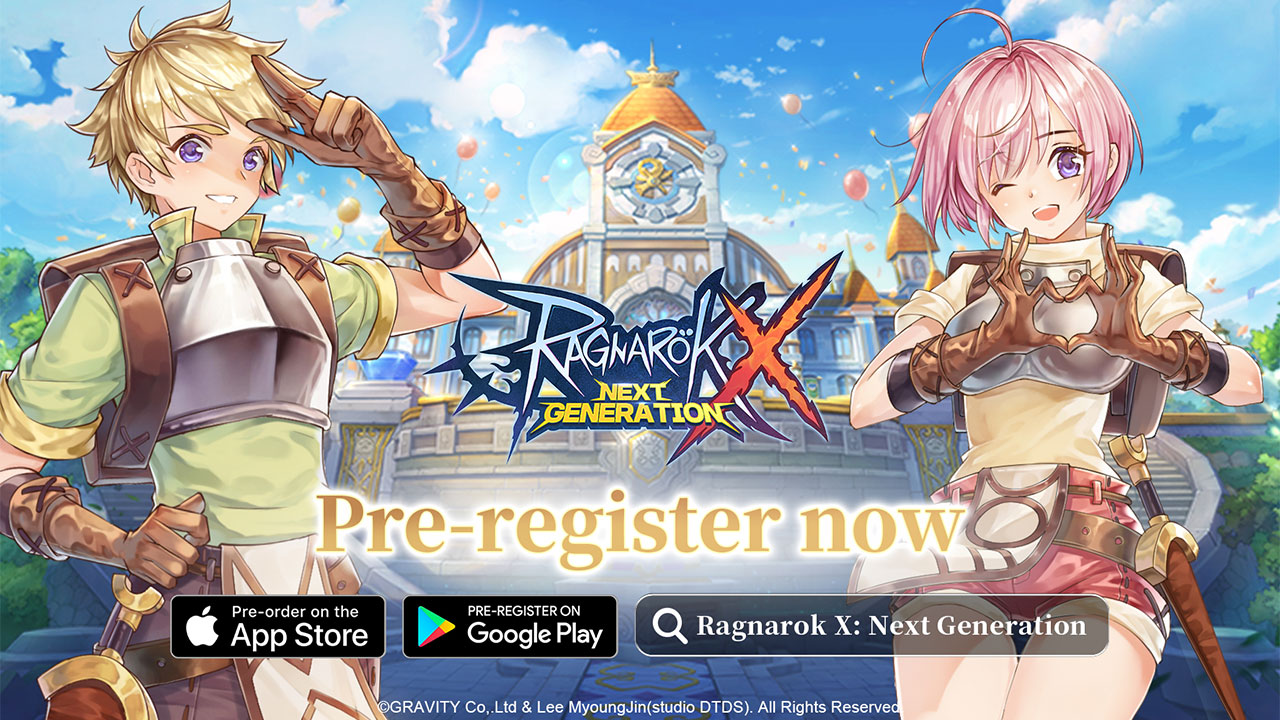 Ragnarok X: Next Generation will be launching in Southeast Asia on June 18, 2021, according to an announcement by publisher Nuverse. The latest evolution of the classic MMORPG will be available in Thailand, Indonesia, the Philippines, Malaysia, and Singapore. 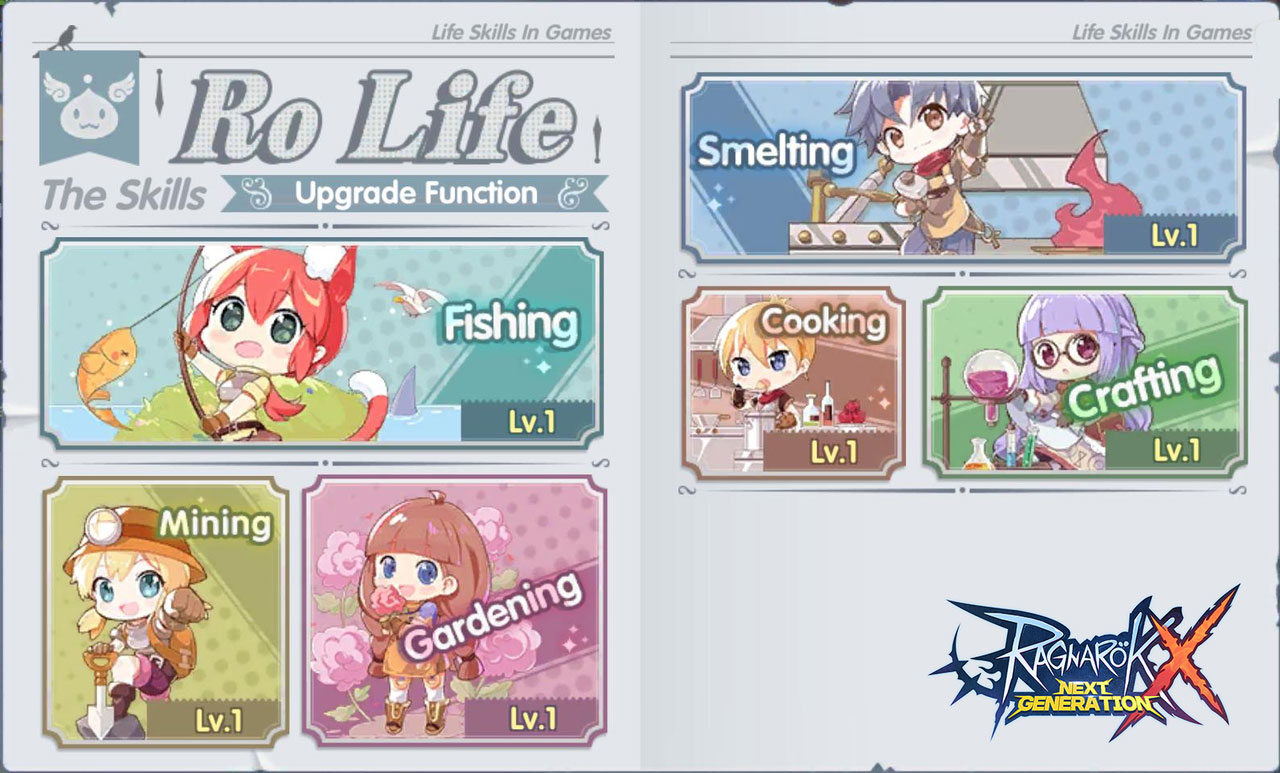 There will also be a new Exchange Center and Diamond Auction House where players can exchange their resources and buy or sell items, respectively. 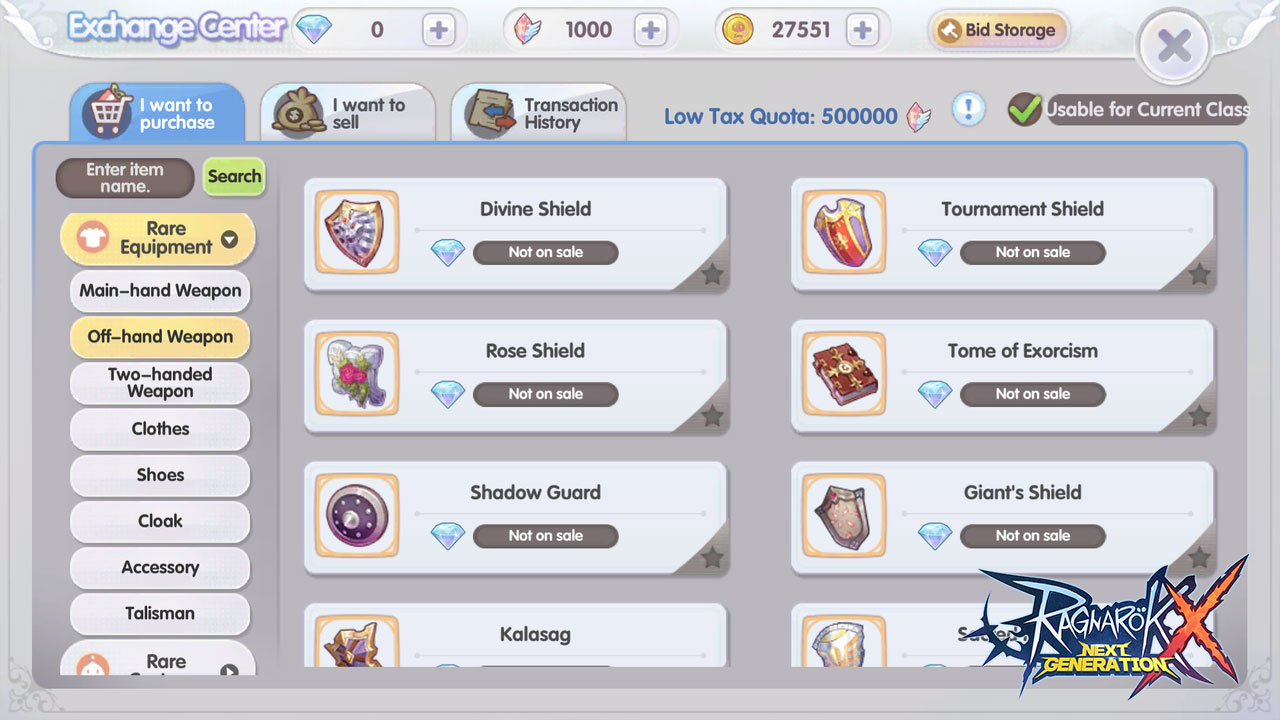 There’s also the new wardrobe feature that will allow players to equip accessories to customize not only the look of their characters but also boost certain attributes such as HP and Strength.  Players will also be able to collect and use mounts to help them stand out in a crowd even more. 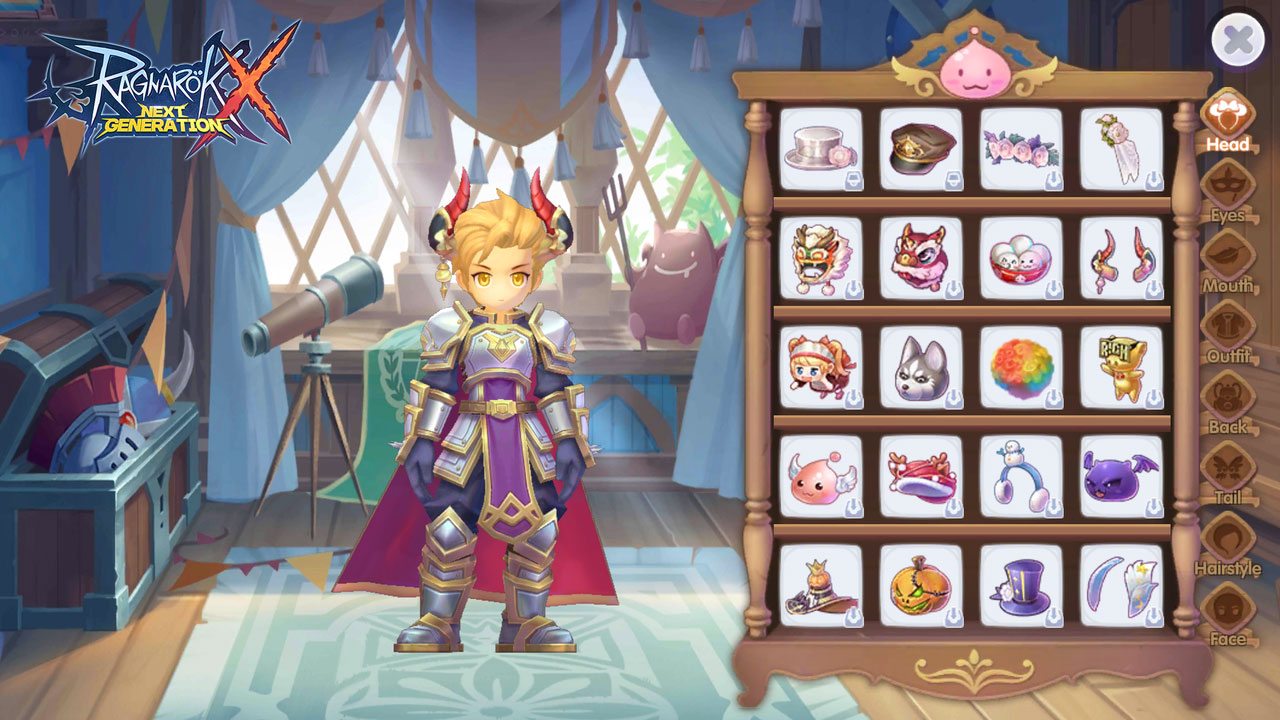