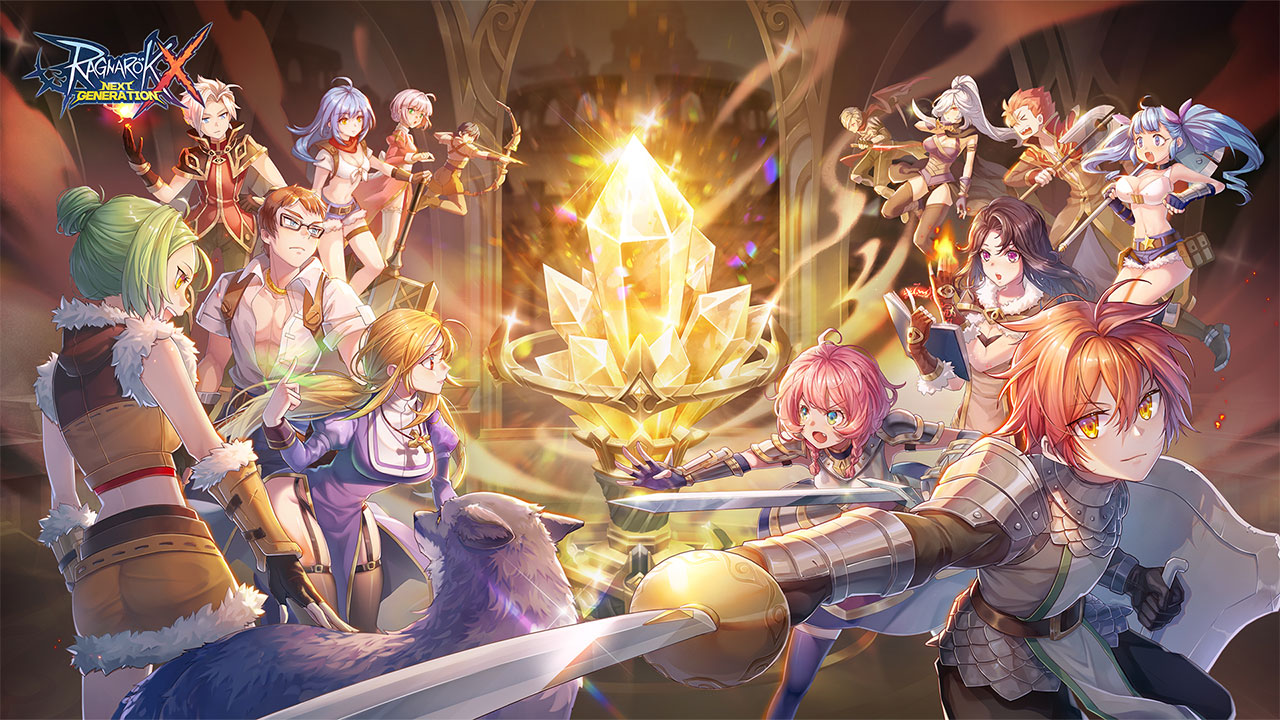 Ragnarok X: Next Generation developer Nuverse has announced that its launching the game’s Guild vs Guild update this weekend. The game’s guild wars will take place every Saturday from 09:00 PM to 09:45 PM in the Philippines.

The event will occur on all servers with a World Level higher than 55 and will be accessible to all players with a Base Level over 35 and are part of a guild. There will be five bases for guilds to try and take control of, located in Geffen, Alberta, Morroc, Izlude Island, and Payon. 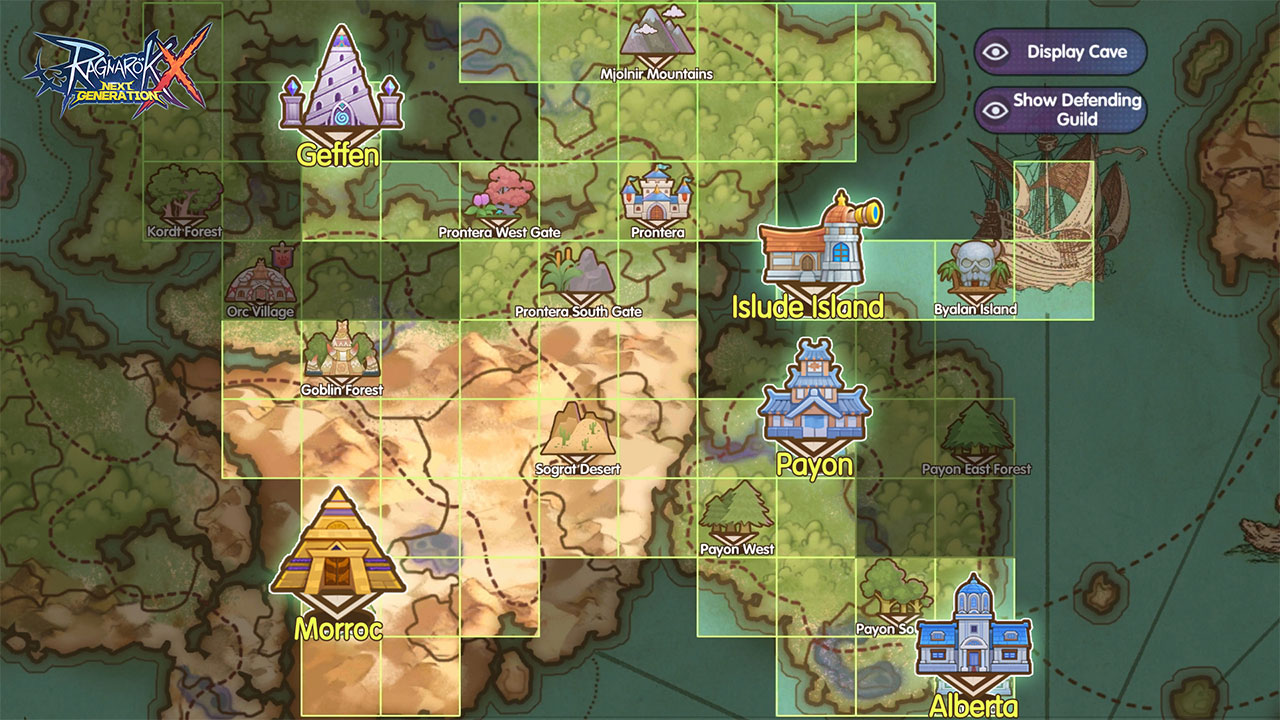 The guild wars in Ragnarok X: Next Generation will feature very similar mechanics to the War of Emperium event in the original Ragnarok Online MMORPG. Guilds will race to occupy the bases in the aforementioned cities  by destroying the Emperium crystal located inside each base. 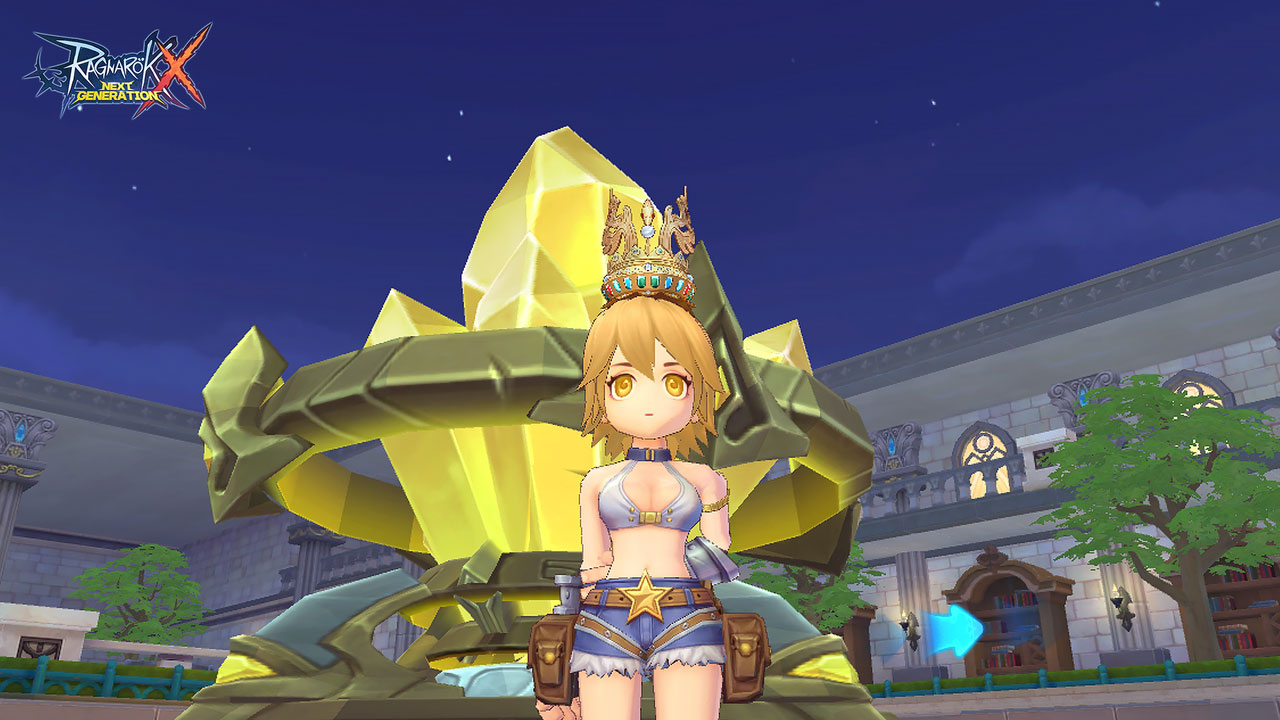 The guild that successfully destroys the crystal first will become its defender and must hold it for at least 15 minutes to fully claim ownership of the base for that week. The guild will then have to defend their base for 45 minutes in the following guild wars to maintain their ownership and continue to collect rewards, which include City Owner Chests that contain Guild Contribution and Shadow Equipment Materials. 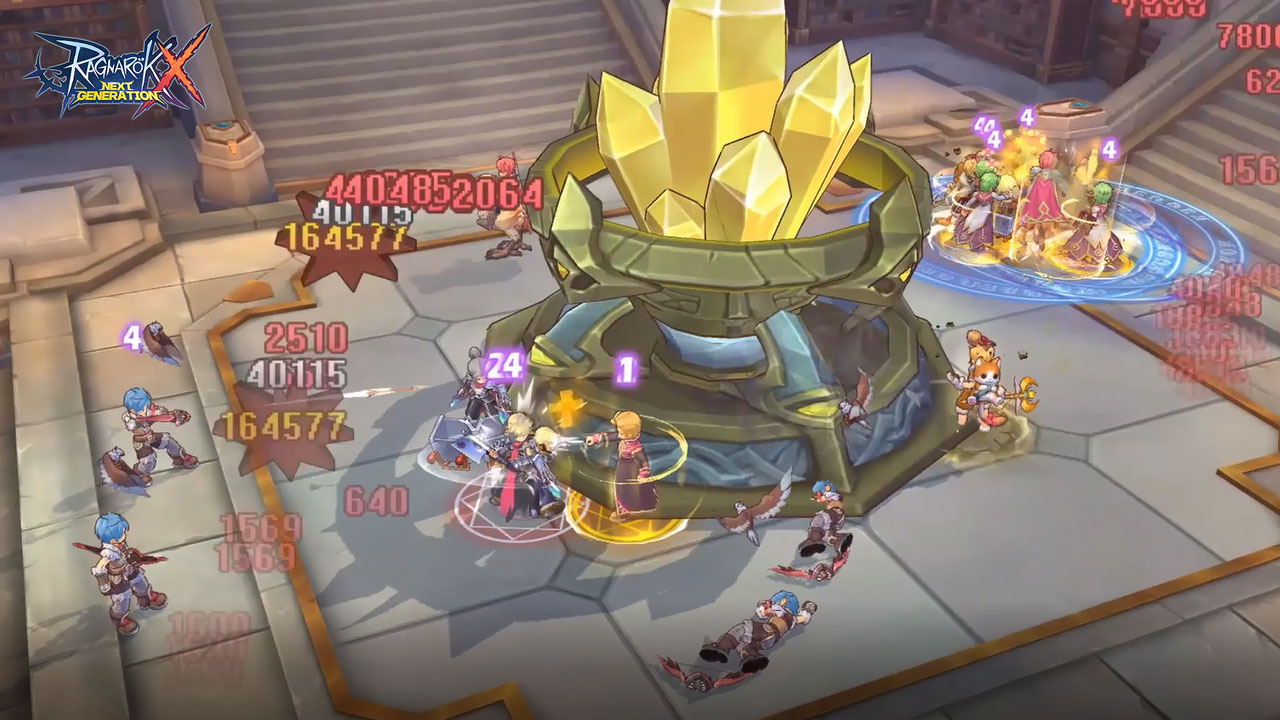 Winning guilds will also gain access to the Abyssal Arcade, a special PvP battleground where the five winning guilds must defeat special MVP bosses that drop some of the game’s most rare and powerful gear. The Abyssal Arcade also plays host to gathering spots that reward high-level Shadow Equipment materials. 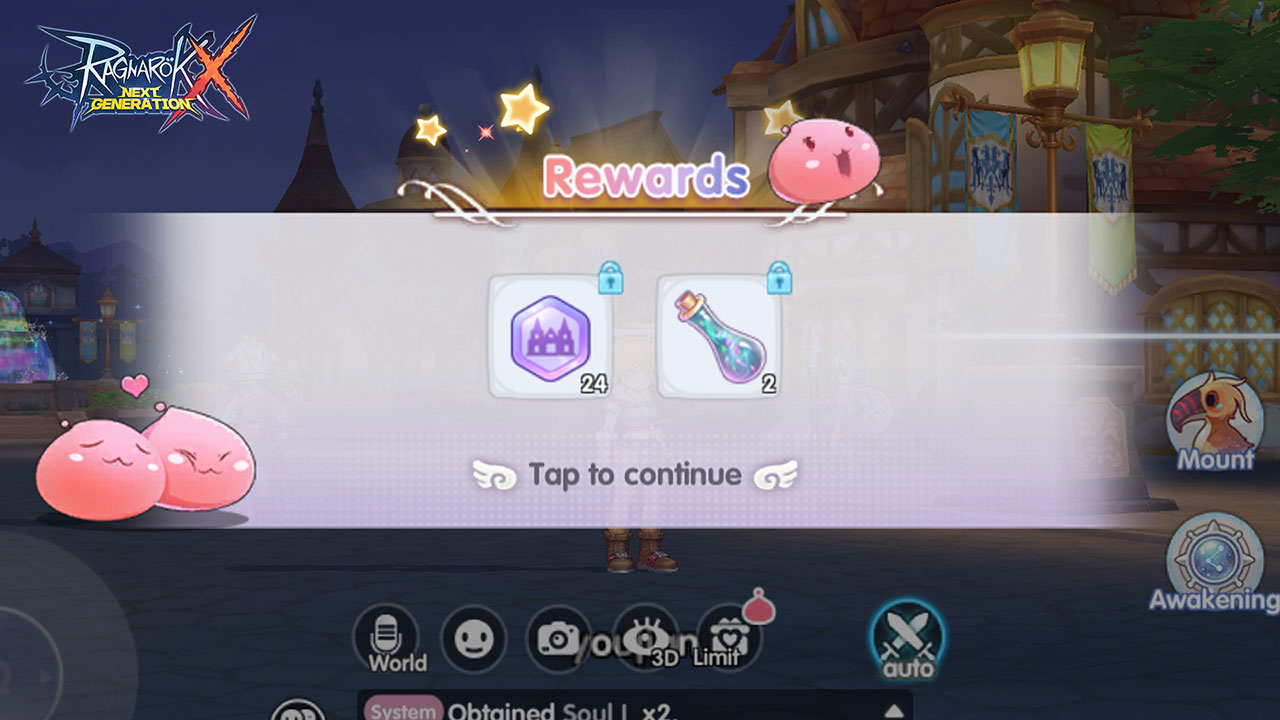 The Ragnarok X: Next Generation Guild vs Guild update launches today, Saturday, and the first guild wars will run from 09:00 PM to 09:45 PM.