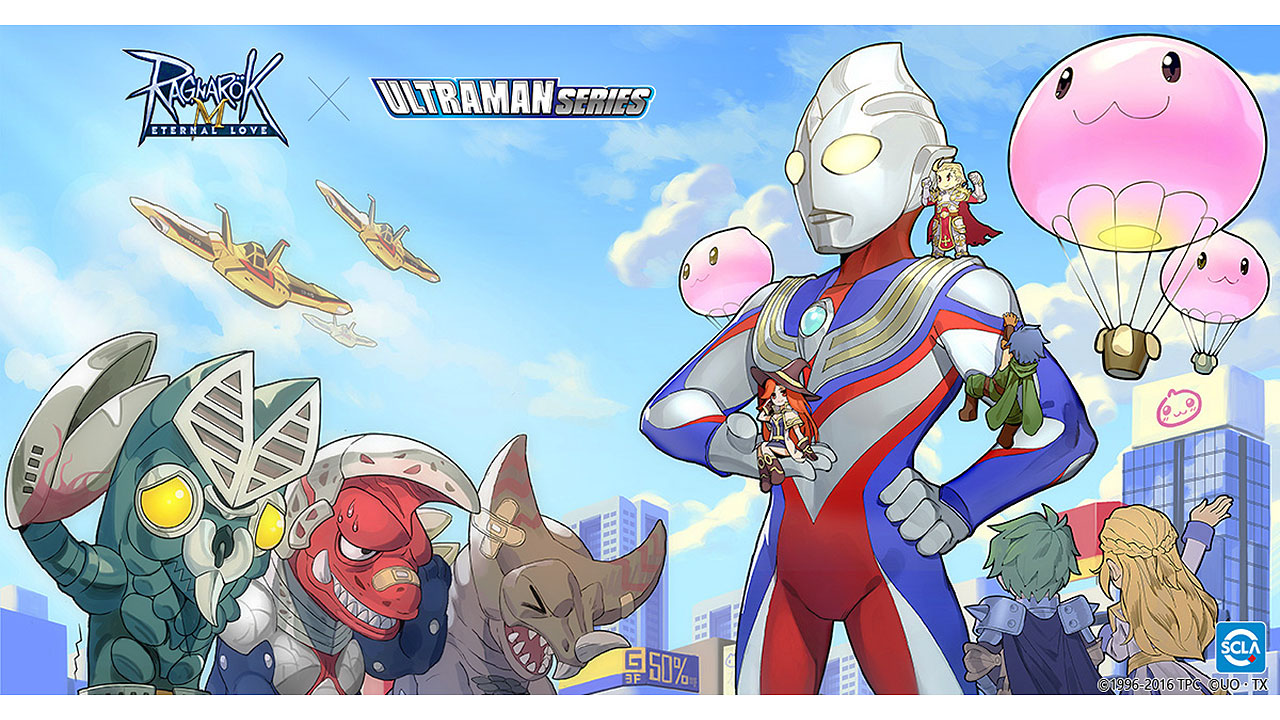 Ragnarok M Teams Up With Ultraman in Latest Collaboration

Ragnarok M: Eternal Love, the mobile version of the incredibly popular classic MMORPG, is once again collaborating with another popular and classic show from Japan. This time, the game is collaborating with the legendary Ultraman tokusatsu franchise.

This new crossover event, which starts on March 13, 2019, will let players collect Ultraman-themed headwear and costumes, such as the “Attack Team Uniform”, as well as participate in several event quests . Players will also be able to team up with Ultraman to defend Rune Midgard against his classic enemies Gomora, Golza, and Baltan.

“Ragnarok M will launch a special event with “Ultraman”! With all the cute headwear, costumes, and quests we’ve put together – we plan to bring everyone back to the times when they would yell “Come on! Ultraman!” at their TV, and help them relive those fond memories.” 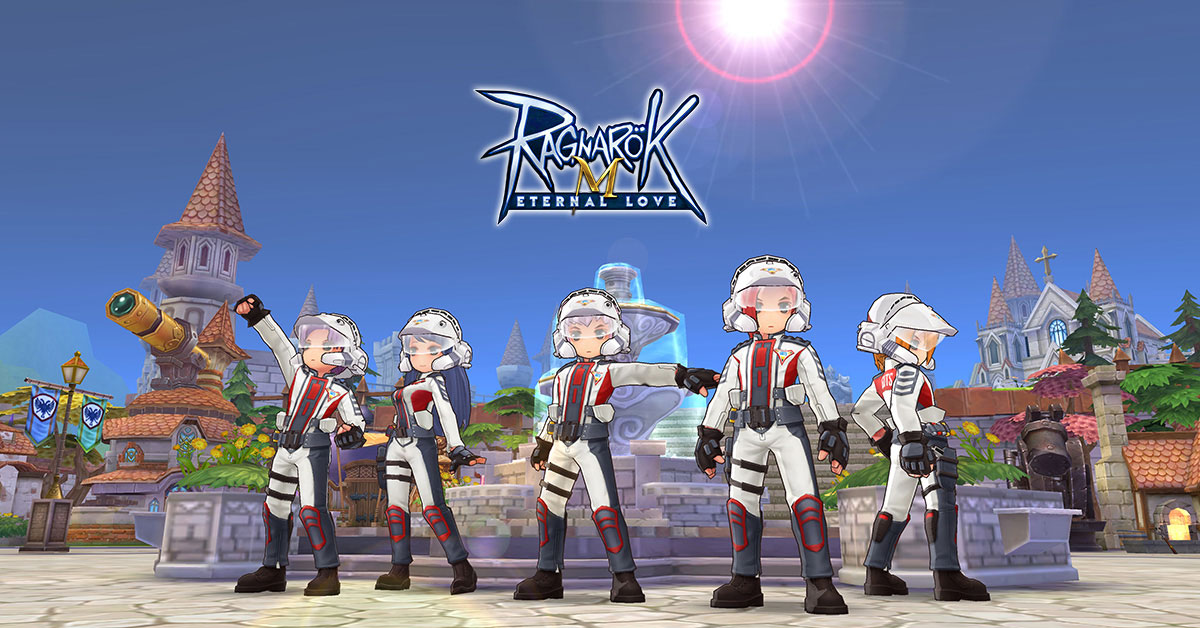 The Ragnarok M x Ultraman crossover event begins on March 13, 2019, for the game’s Southeast Asia version.  Ragnarok M: Eternal Love is available for free on for iOS and Android and can also be played using the NoxPlayer Android emulator on PC.