Ragnarok Arena will be released in several regions this quarter, according to an announcement by publisher and developer Gravity Game Hub. The new mobile game, which combines RPG, strategy, and idle game elements, will be released in South East Asia, South Asia, Middle East, Oceania, and other regions on Apple and Google stores sometime in Q4 2022.

In Ragnarok Arena, players will be able to collect over 99 monsters from the Ragnarok Online universe. The collected monsters will fight alongside the main character. Players will choose a hero class, each one featuring traits that will enhance their team of monsters. 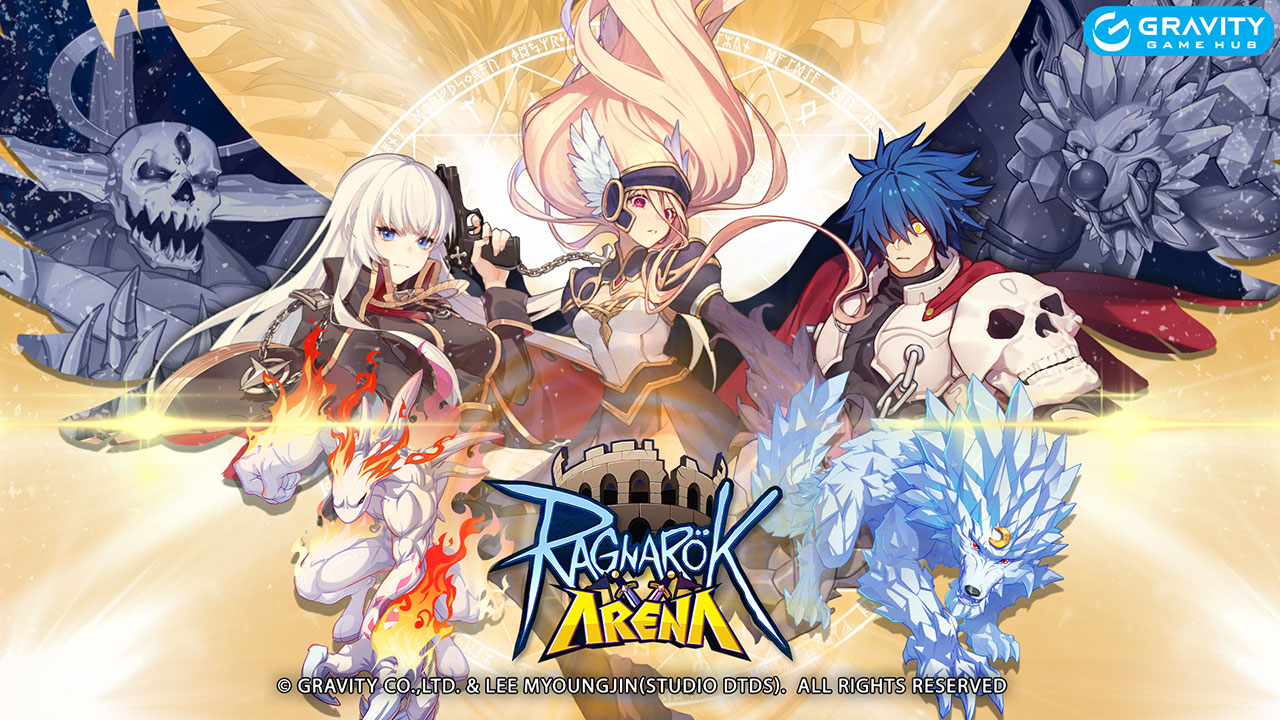 The game will feature a proper storyline as well as dungeon adventures, an enhanced Crystal system, and PvP, to name a few. Some of the other features of Ragnarok Arena include world boss hunting, guild battles, and territorial wars. Gravity Game Hub also plans to host live regional tournaments and competitions in the future.

Ragnarok Arena will be available in South East Asia, South Asia, Middle East, Oceania, and other regions sometime in Q4 2022 for both iOS and Android.