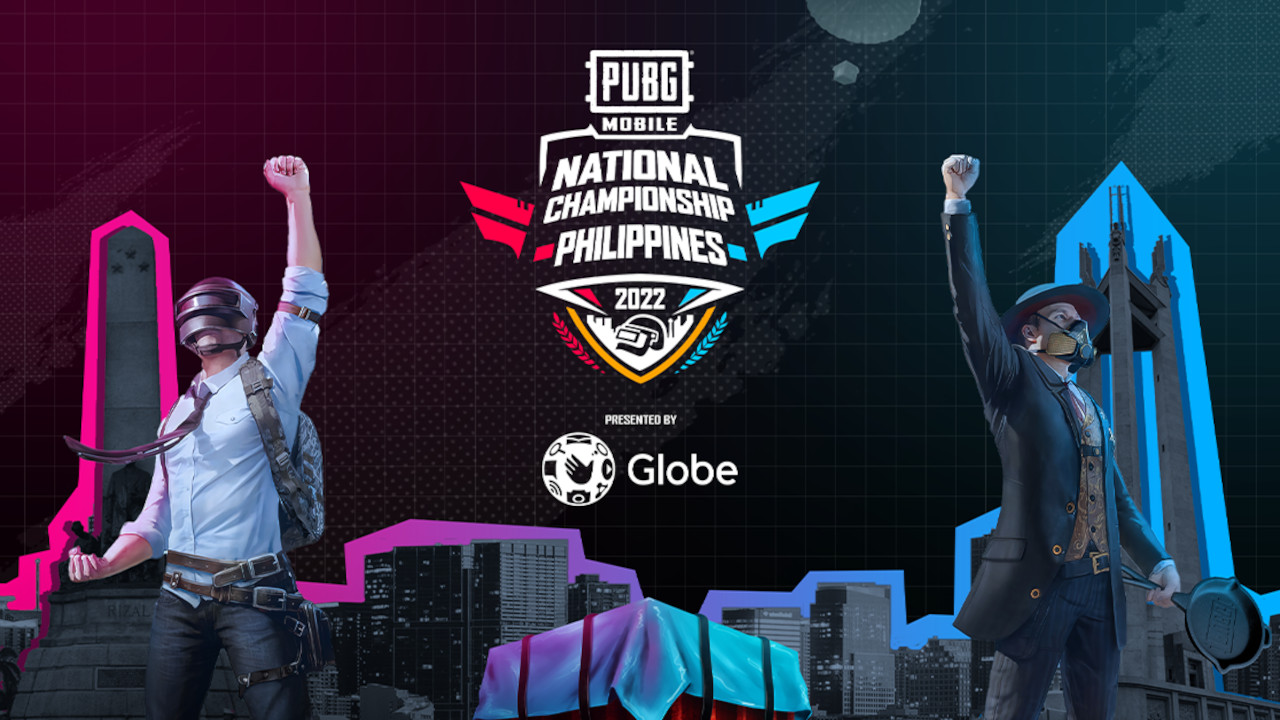 PUBG Mobile and Globe Telecom, as well as its Globe Gamer Grounds brand, have kicked off the PUBG Mobile National Championship.

The two-stage tournament will run until January 2023, consisting of an online qualifier, elimination rounds, group stage matchups, and the grand finals. With a prize pool of up to PHP 1 million, the PMNC is the biggest PUBG Mobile esports event in the Philippines so far.

“Providing great gaming experiences is at our core and we are really excited to be working the Globe Gamer Grounds for PMNC. This is the largest PUBG Mobile esports in the Philippines and the team is really looking forward to seeing gamers from the Philippine community rise up to become national and maybe even world champions. This really is a huge opportunity for anyone who is playing the biggest mobile shooting game title.”

“With Globe being a partner and co-presentor of this year’s PMNC, it solidifies the goal we have for our Globe Gamer Grounds platform which is to continue building and supporting gaming communities – in this case, the PUBGM community. We aim to provide these communities with rewarding experiences, and with Globe Gamer Grounds, gamers can actively earn points which they can exchange for in game items and other rewards.”

Apart from taking home part of the sizable prize pool, the winners of the PMNC will become part of the upcoming PUBG Mobile Professional League Spring Split 2023 where they will compete against other teams from around Southeast Asia to qualify for PUBG Mobile‘s global competitions.