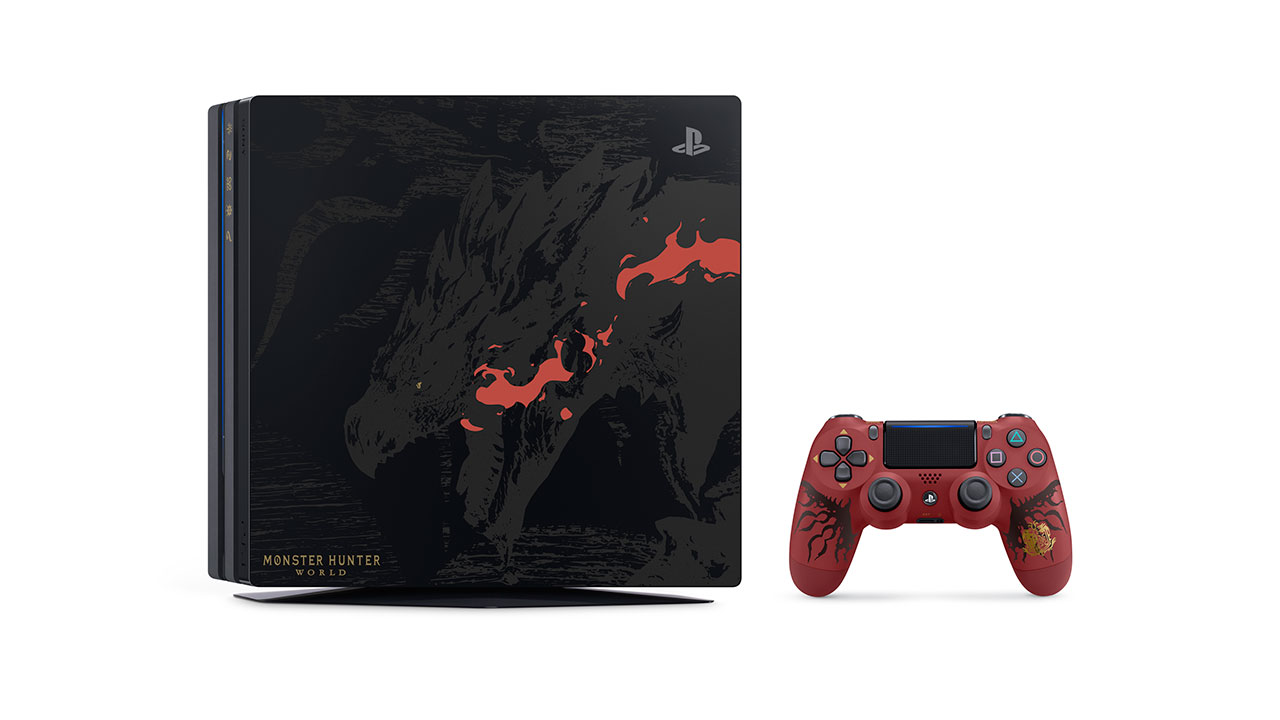 Monster Hunter is coming back to PlayStation in a big way as Sony has officially announced that the limited edition PlayStation 4 Pro Monster Hunter: World Rathalos Edition will be available sometime near the end of January 2017 for an SRP of Php26,480.

The specially designed PS4 Pro console comes in black with a silhouette of an angered Rathalos, one of the iconic monsters in the series, in grey with flames in a powerful red. There’s also symbols and other labels in gold around the console.

The bundled DualShock 4 controller is also specially designed with a red body as well as grey buttons and triggers. The controller also features the design of the wyvern’s wings in black with the logo and accents in gold. 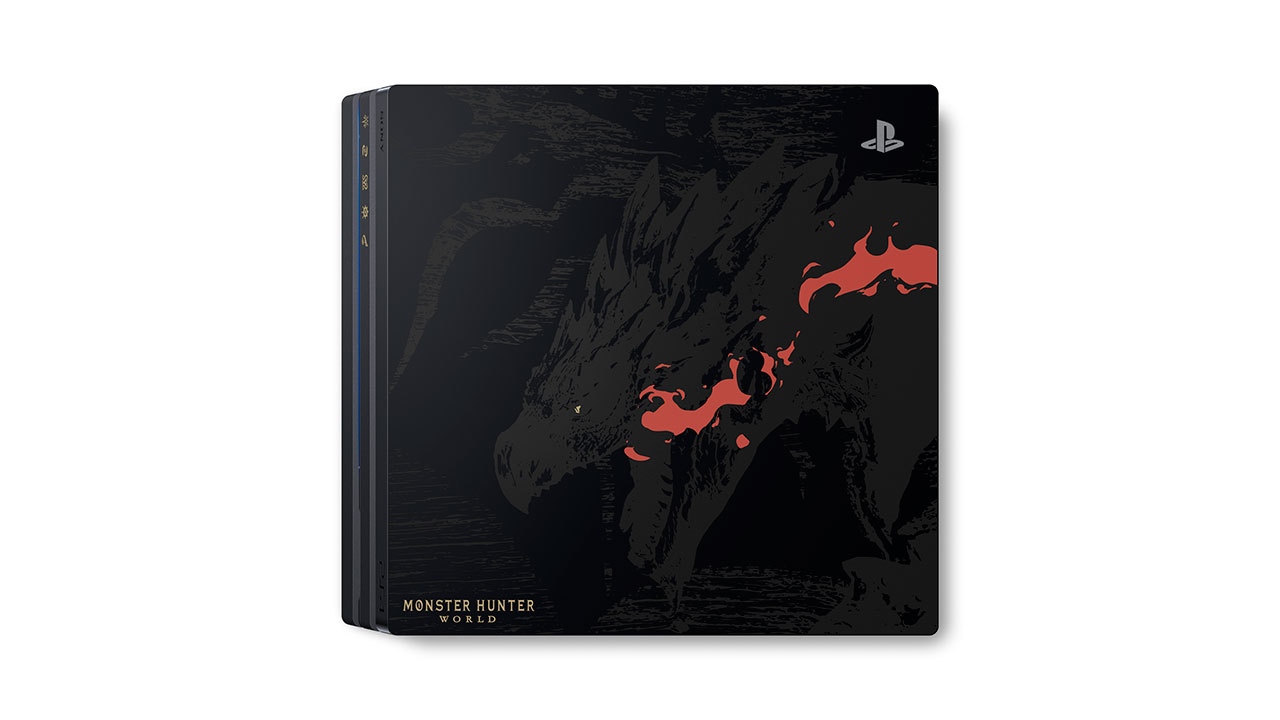 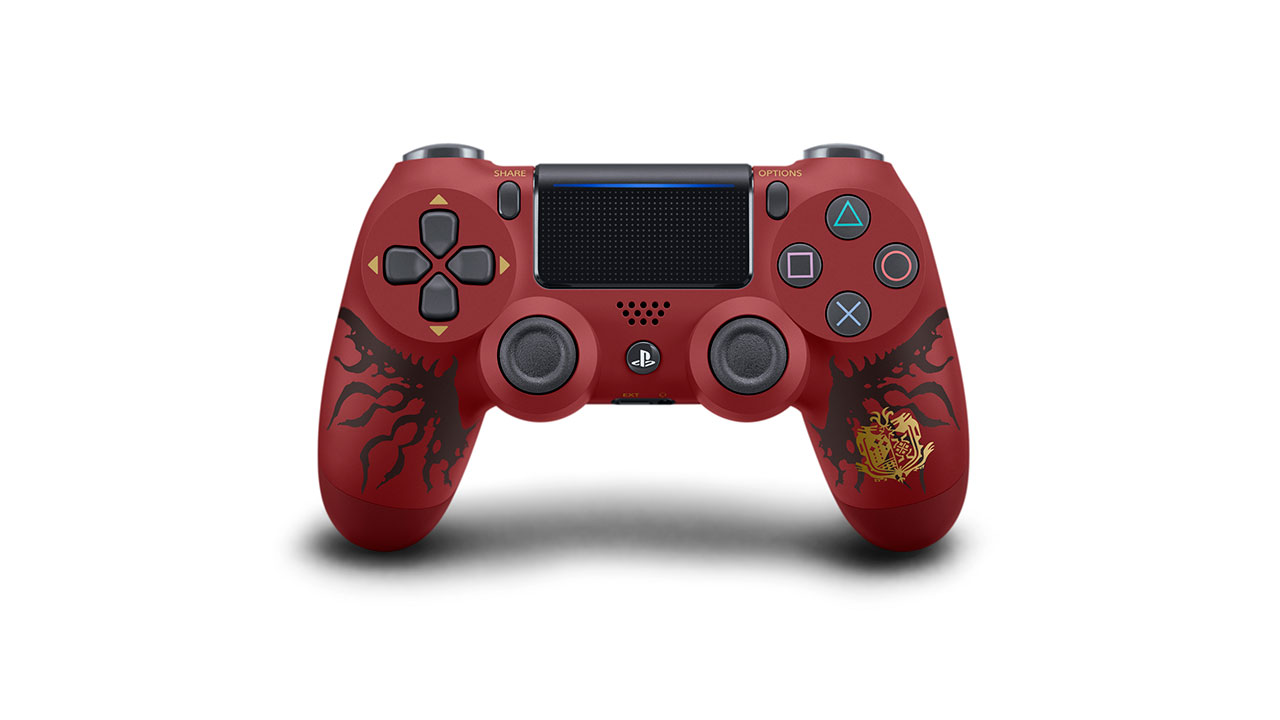