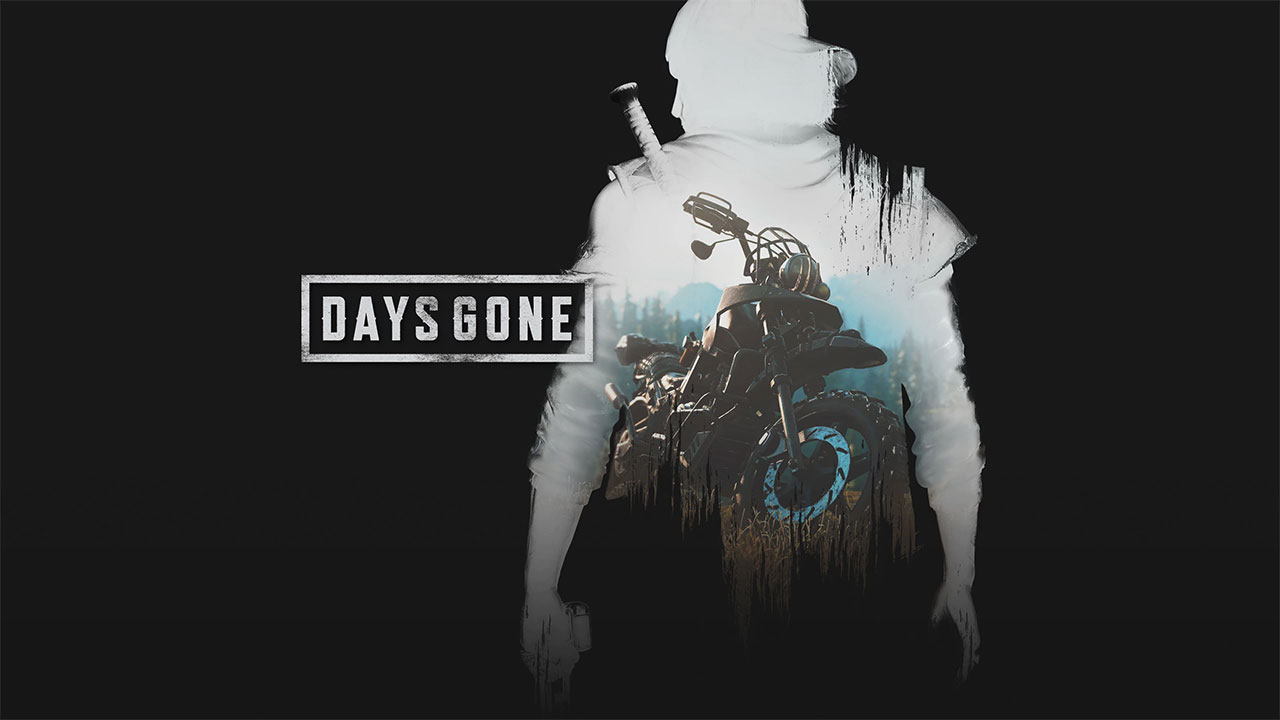 Sony Interactive Entertainment has announced that PlayStation 4 console exclusive Days Gone from Bend Studio will be coming to PC on May 18, 2021, via Steam and the Epic Games Store.

Days Gone on PC will come with new features such as improved graphics (including increased level of details, field of view, and foliage draw distances), an unlocked framerate, support for 21:9 ultra-wide monitors, and improved photo mode, as well as mouse and keyboard controls. It will also include all post-launch content from the PS4.

Developer Bend Studio has released a features trailer that showcases some of the improvements the PC version of Days Gone will include:

Days Gone will be released on PC via Steam and the Epic Games Store on May 18, 2021. It is already available for pre-purchase at the aforementioned platforms.