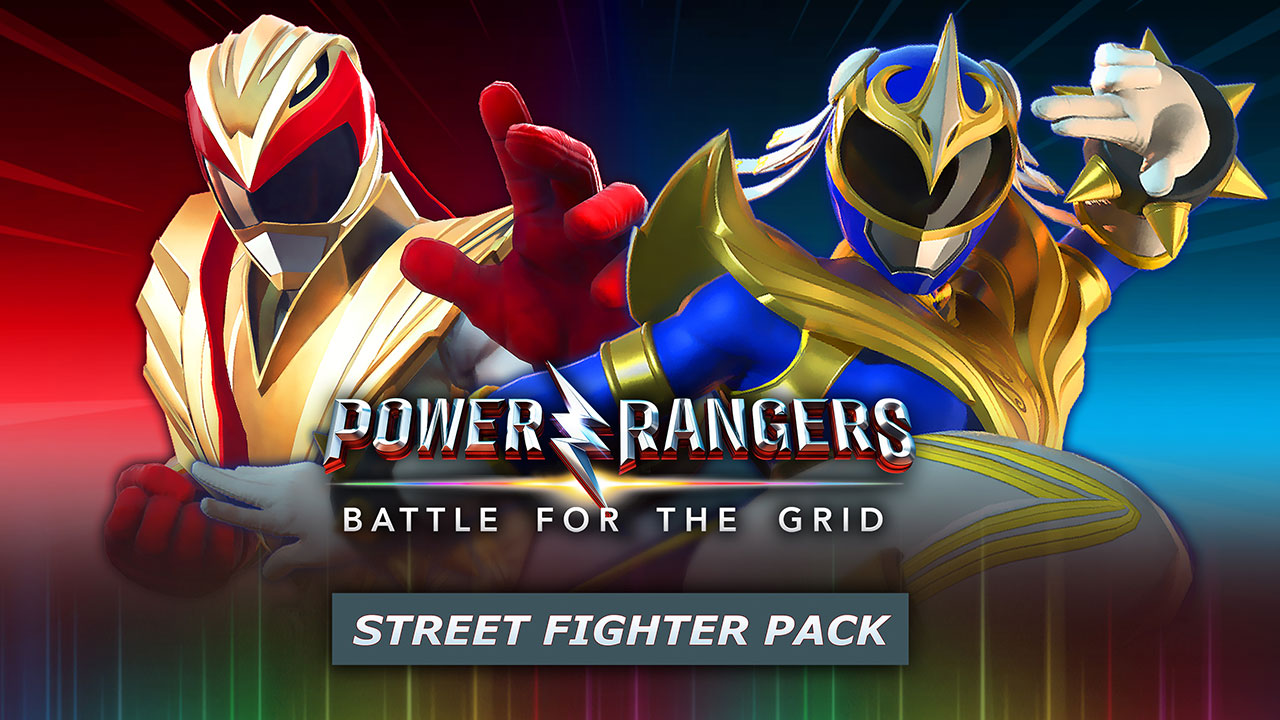 “Lord Zedd has weakened the Morphin Grid and is starting to break down the walls between realities. Ryu finds himself transported to the world of the Rangers where he acquires a Power Coin and takes on the mantle of the Crimson Hawk Ranger. Ryu brings to the battle his trademark stoic, reserved poise and a lifetime of Shotokan training. His fluid, almost water-like fighting style is deadly at both range and up close, with his moves executed using classic, genre-defining input commands. Keep opponents on their toes from a distance with classic Hadouken, or punish aggressive play up close with his Tastumaki Senpukyaku or iconic Shoryuken.” 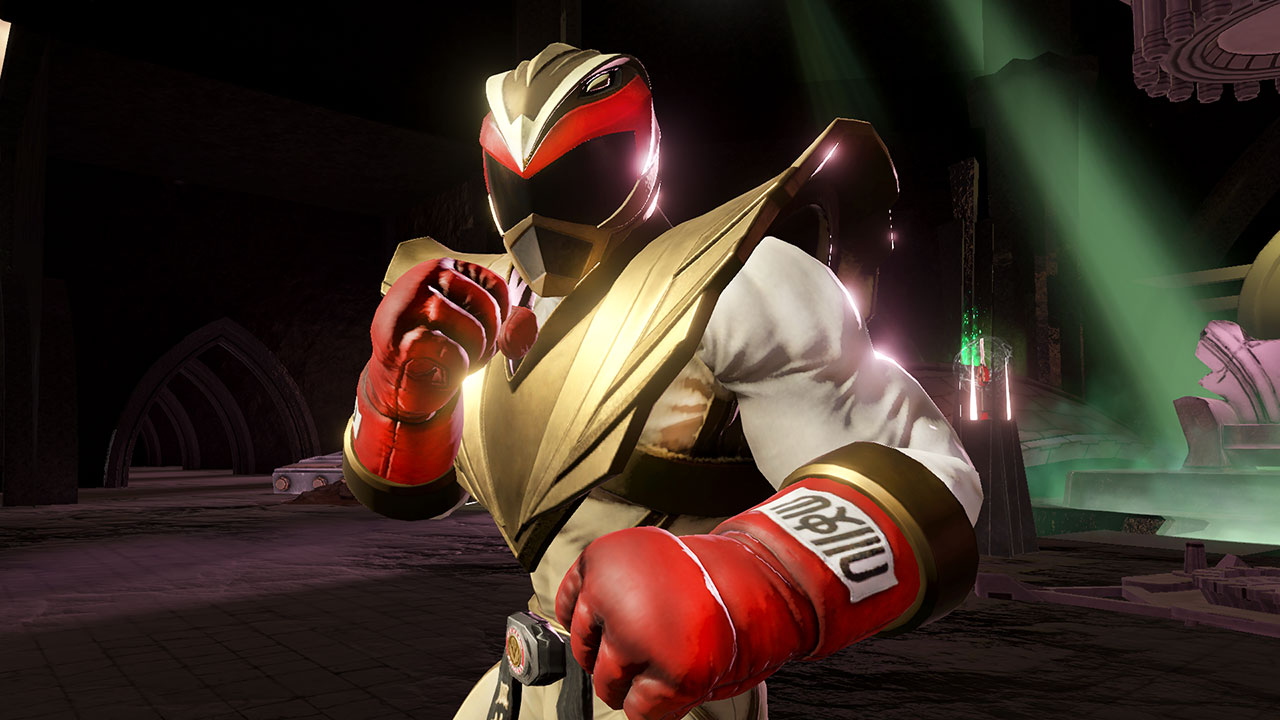 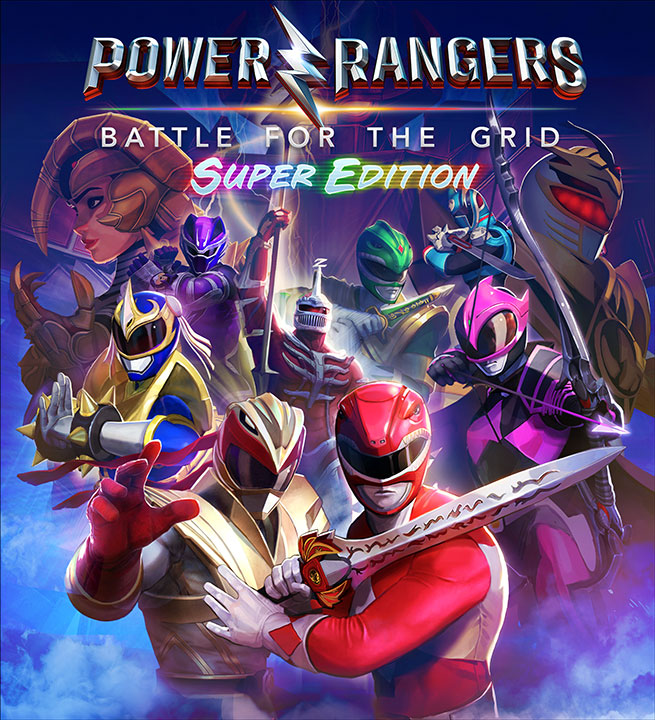 nWay also announced Power Rangers: Battle for the Grid – Super Edition, a compilation that includes the base game and all of the its DLCs released so far as well as the upcoming Street Fighter Pack, and some additional items exclusive to the Super Edition. The special edition of the game will be launched digitally on May 25, 2021, with a physical boxed version to be released in July.

The Super Edition will contain: