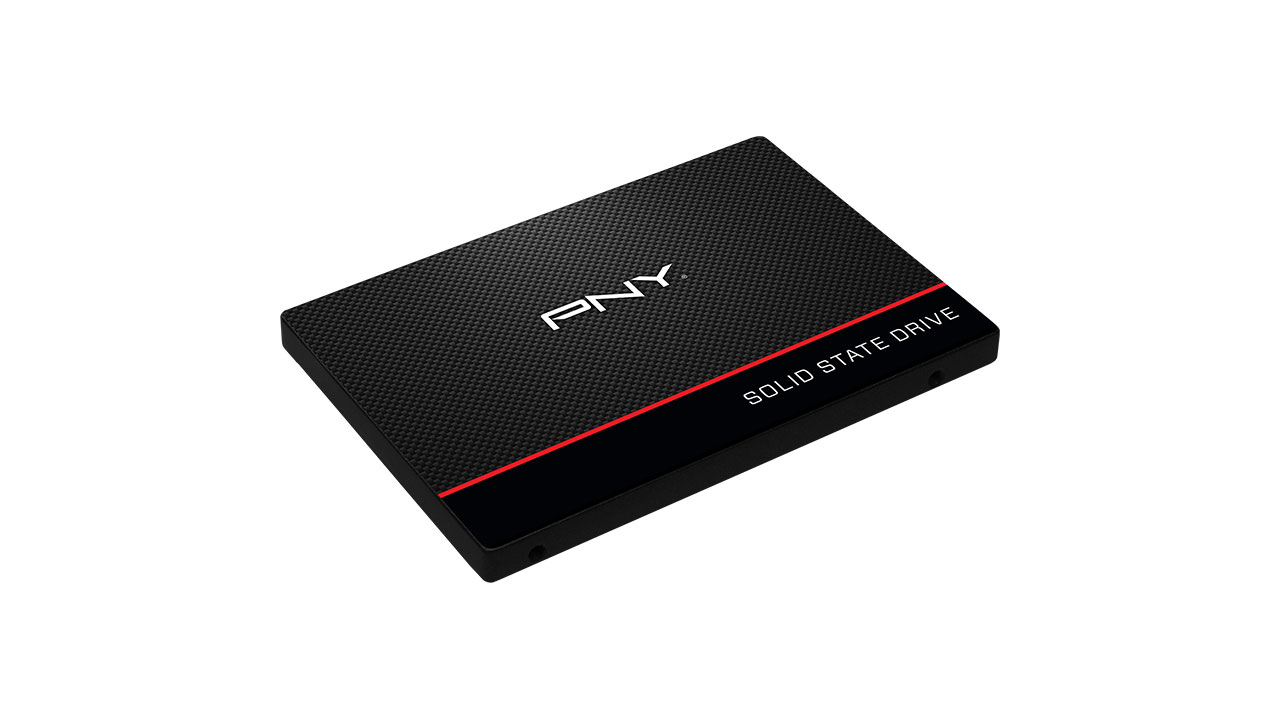 SSDs or solid-state drives have slowly become more common and have almost become standard in the PC building industry as they generally have become more affordable and manufacturers have begun releasing cheaper, budget-friendly SSDs. One of those companies is PNY which has just released the CS1311 SSD, a new budget-friendly, entry-level solid state drive for users who are looking to get SSD performance into their PCs without hurting their bank accounts.

The CS1311 features a simple yet eye-catching design with its all-black, textured body with red accents in 7mm 2.5-inch form factor. It is powered by TLC NAND flash memory as well as 6Gb/s SATA III technology and delivers read and write speeds of up to 550MB/s and 520MB/s, respectively as well as read and write IOPS of up to 90,000 IOPS and 84,000 IOPS, respectively. Additionally, the CS1311 comes with Acronis data migration software, making it easy to transfer data from an existing drive to the CS1311.