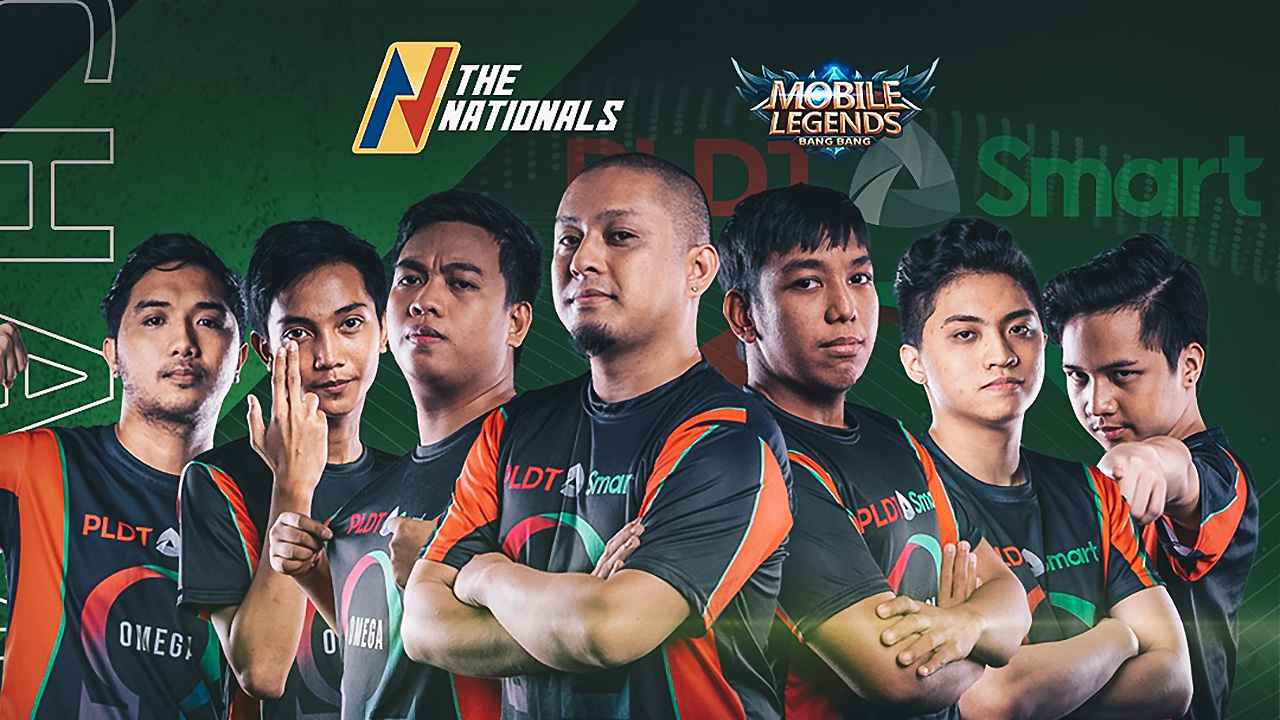 PLDT-Smart Omega was crowned as the champion of the first Mobile Legends: Bang Bang conference of The Nationals, the first franchise-based esports league in the Philippines. Apart from the title, PLDT-Smart Omega also took home a cash prize of PHP 500,000.

“We are very proud of our PLDT-Smart Omega team for making history as the very first conference champions at the Nationals,” said Oscar A. Reyes, Jr., PLDT-Smart SVP and Consumer Market Development Head. “They have worked tirelessly and given their maximum effort toward this momentous achievement, and we couldn’t be any happier to support them.”