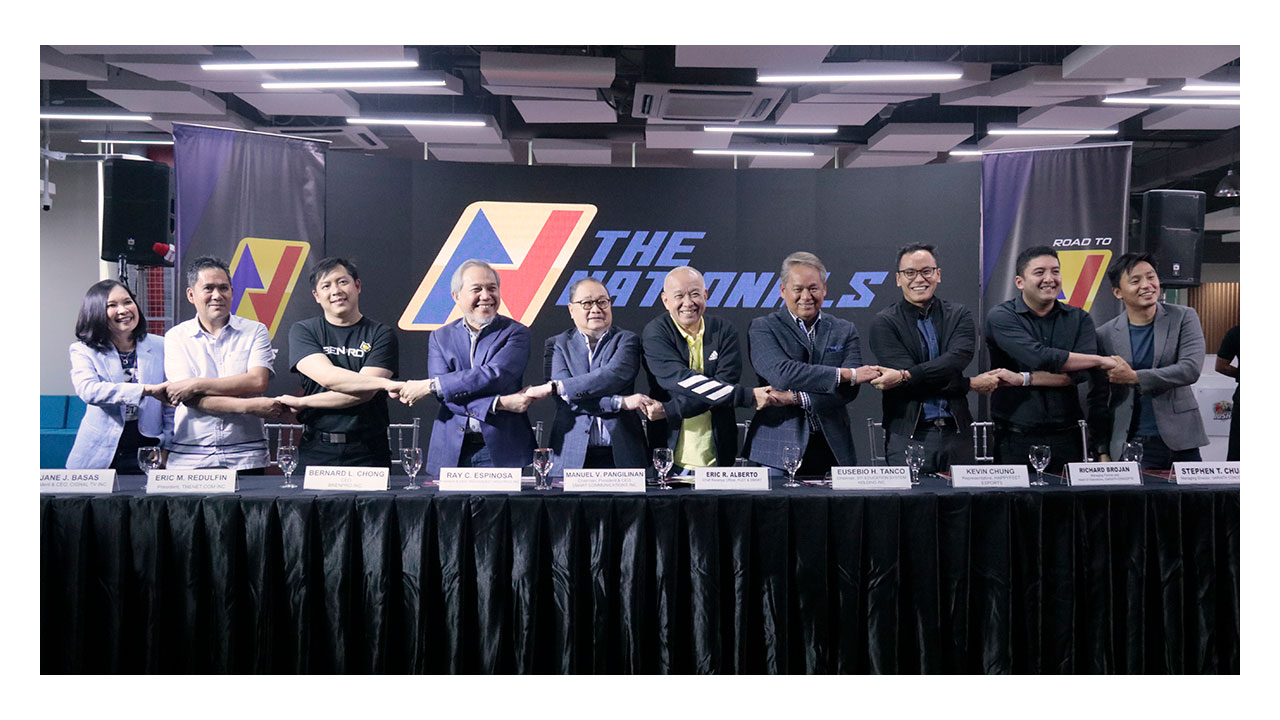 The Nationals has been officially announced by PLDT-Smart and Cignal TV and will launch during the first quarter of 2019. The Nationals will be the Philippines’ first esports franchise model league and is aimed to be the proving ground for esports professionals who wish to compete in events sanctioned by the SEA Games, Asian Games, and the Olympics.

The Nationals will feature a traditional league format that will consist of franchise teams competing in four game titles. Currently, six organizations have already signed up to be the founding franchises in the league, namely TNC Pro Team, HappyFeet Esports, BrenPro Inc., Cignal TV Inc., PLDT and Smart Communications, and STI Education Systems. Currently, the four esports titles featured in the Nationals will consist of a PC game, a console game, a mobile game, and one “wildcard” game.  Additionally, The Nationals will be broadcast live on ESPN5.

In addition to The Nationals, PLDT-Smart has also announced the Road to The Nationals tournament, a standalone multi-title event held across 10 locations in the Philippines. As with The Nationals, the stand-alone tournament will also feature four esports titles.  The Road to Nationals is set to begin sometime in August 2018 and will run until the end of October 2018 where the final 8 teams of each title will battle it out at ESGS (Esports and Gaming Summit) from October 26 to 28, 2018, at the SMX Convention Center in Pasay City.