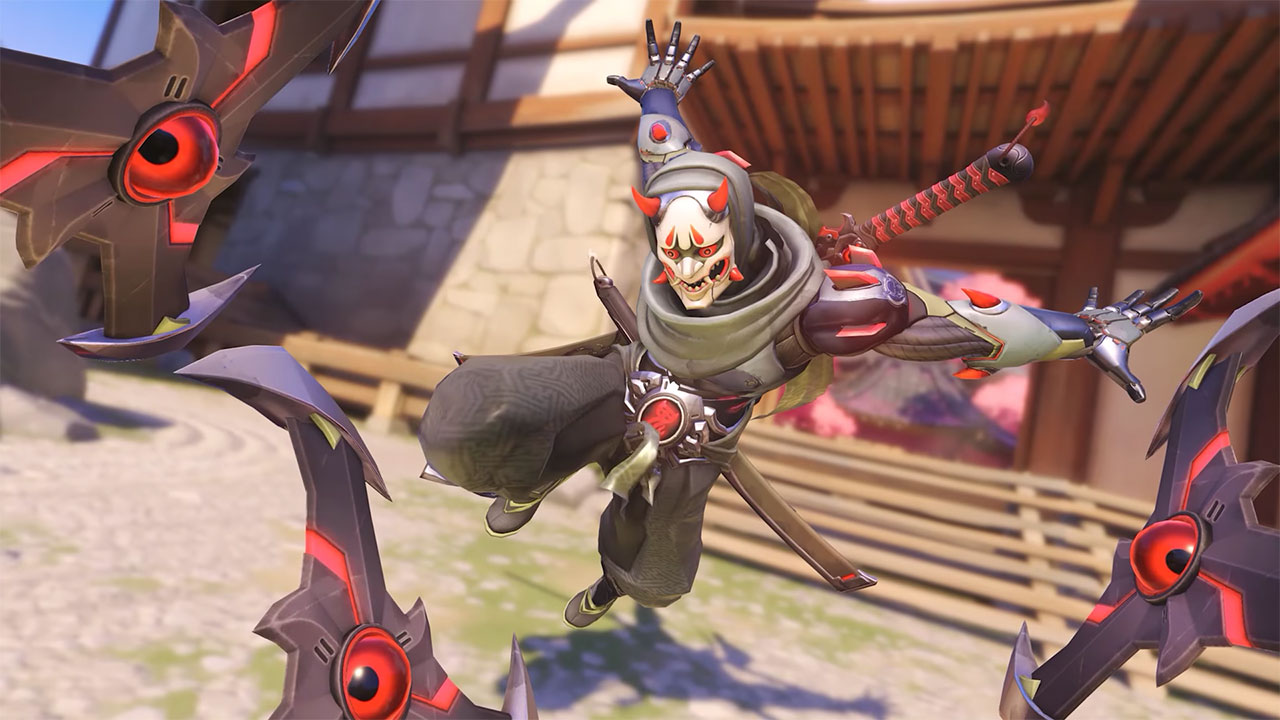 Those who wish to continue their journey further and play at least 30 games with at least one friend will net them even more free loot including several characters, a mount, and a 30-day Stimpack for heroes of the storm. These rewards include Auriel, Greymane, Kerrigan Li-Ming, an Orochi Hovercycle Mount, and a 30-Day Stimpack.

The 15 or 30 games can be played in either the Co-op vs AI, Quick Match, Unranked Draft, or Ranked modes. The Nexus Challenge promotion will begin on November 4 and will end on January 4, giving players more than enough time to complete it.