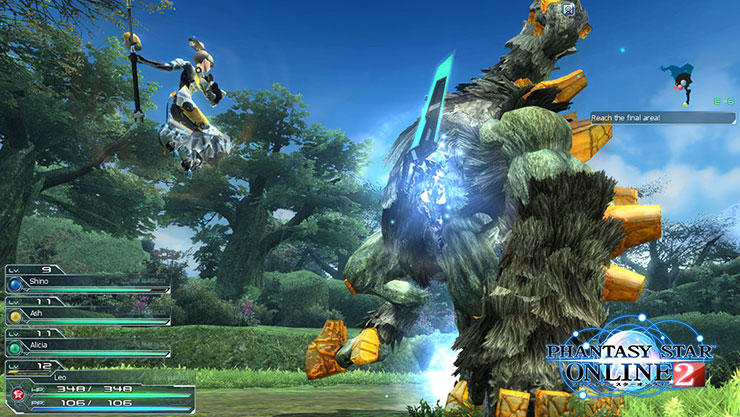 Gamers in Singapore, Thailand, Malaysia, Vietnam, Indonesia, and the Philippines will be able to freely access the first official English service of the game later this month on May 27, 2014. Furthermore, those who have previously activated Closed Beta Keys will be able to access the PSO2 servers two days earlier on May 27.

Additionally, gamers in Thailand will be able to access a fully localized Thai in-game text version of Phantasy Star Online 2 on May 22, 2014 with early access beginning on May 20.

Phantasy Star Online 2, developed by SEGA, was originally released back in 2012 in Japan and has since grown to have over 3 million registered IDs and 107 thousand concurrent users. While playing the game in English on the Japanese servers has been possible for awhile through a community-made patch, the version coming to South East Asia will be the first official English release of the game.

If you haven’t activated a beta key for early access yet,  here’s a few keys for you to use: