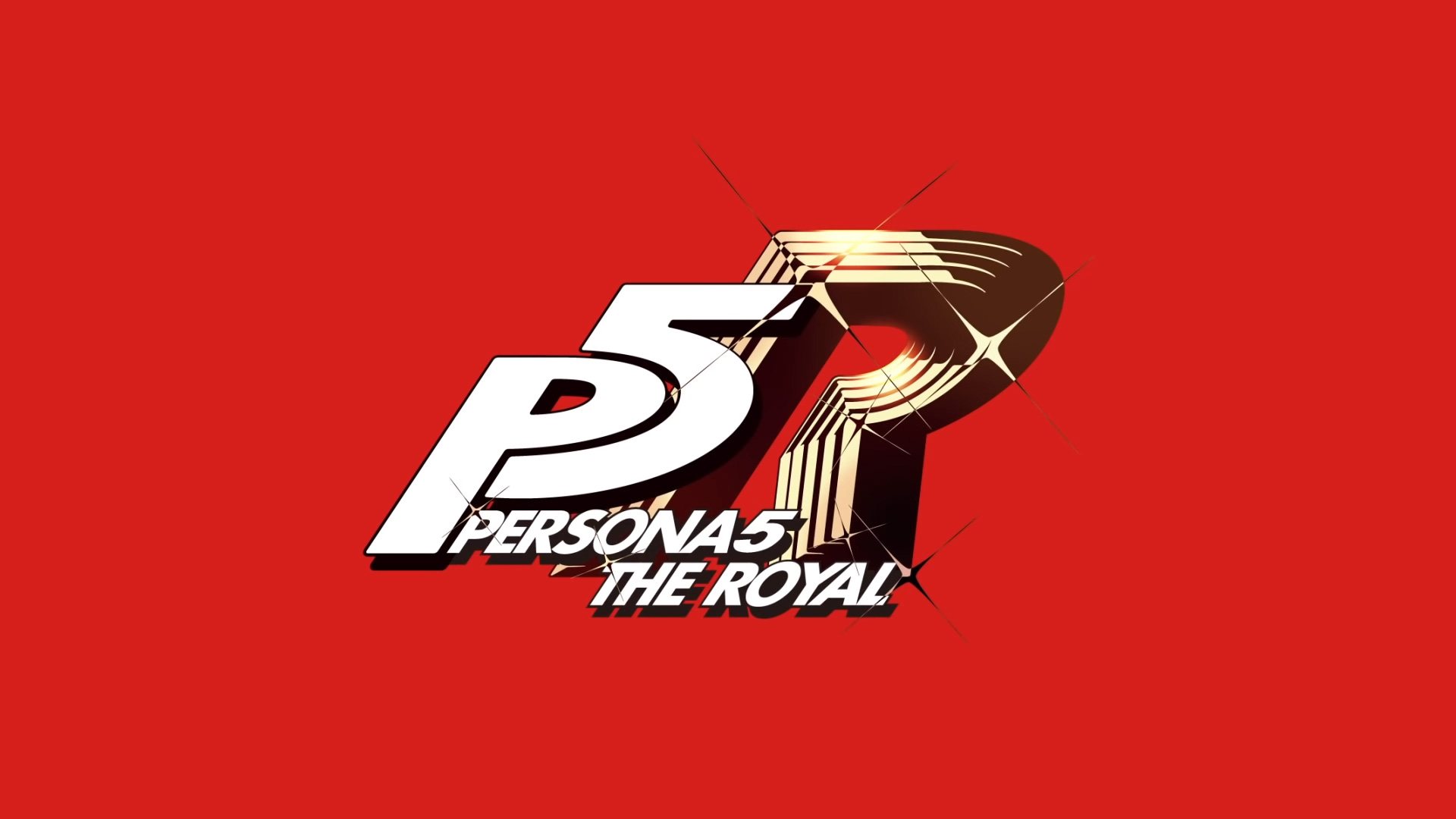 Atlus has unveiled more details on Persona 5: The Royal during the recent Persona Super Live 2019 concert, including its release date, new characters, and a new trailer.

According to the announcement, the updated version of the massively popular Persona 5 will be released in Japan later this year on October 31, 2019, while the worldwide release is set for sometime in 2020. The game will still be a PlayStation 4 exclusive. 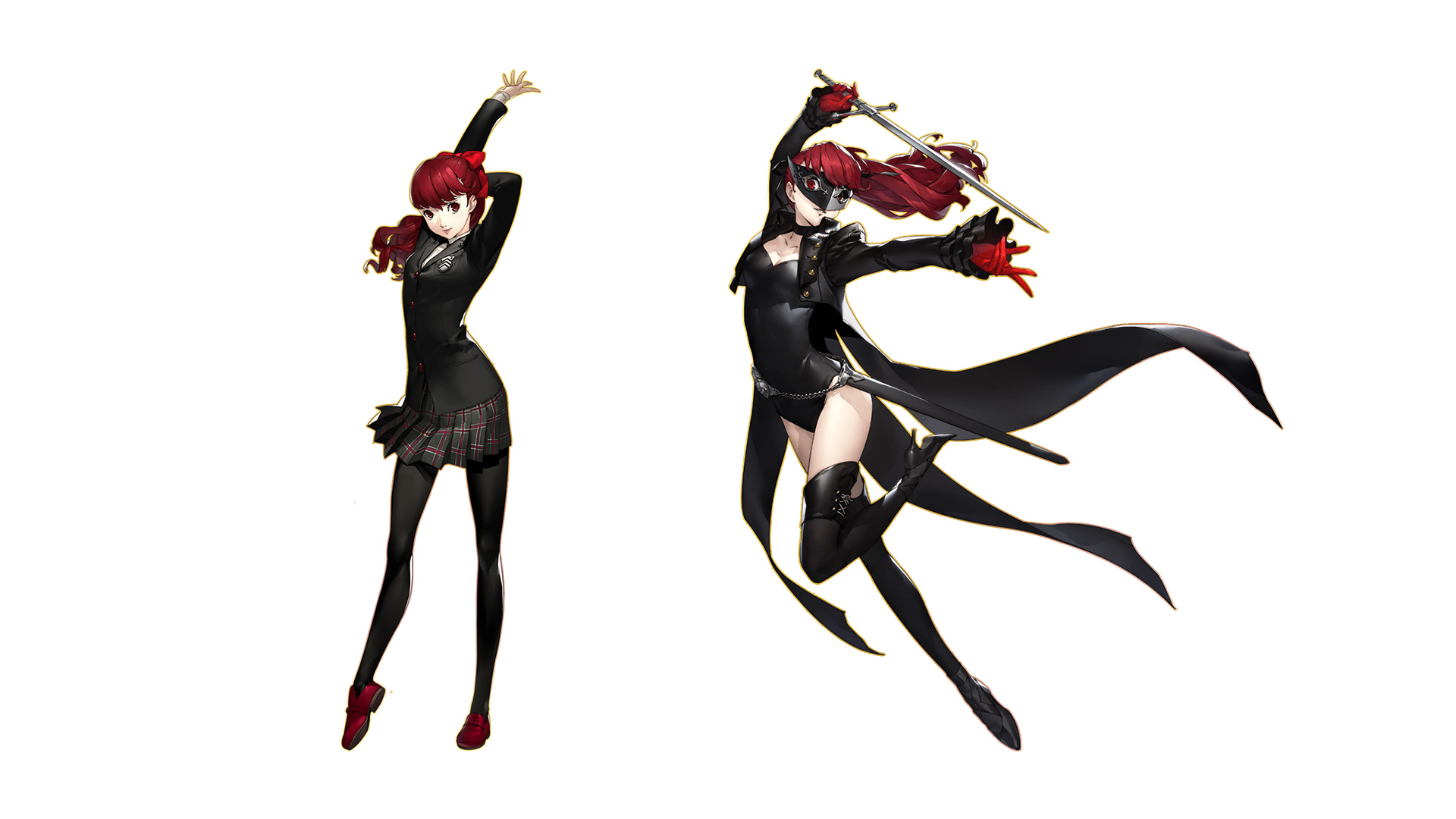 The new member of the Phantom Thieves, Kasumi, is a transfer student at Shujin Academy who is also a rhythmic gymnast. Both her school uniform and Phantom Thief costume were revealed and the latter shows her wearing a leotard and a long jacket with a rapier-looking sword.