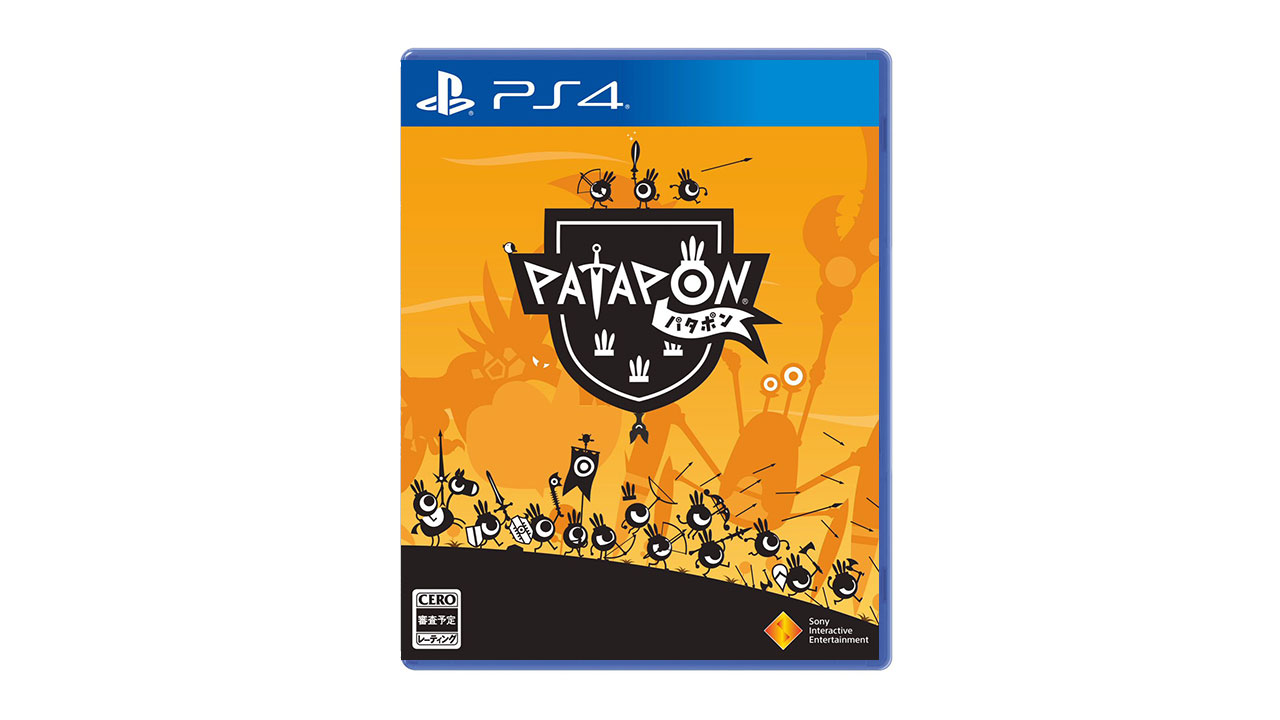 Patapon Remastered, which is coming to the PlayStation 4 next month, is getting a physical Blu-Ray release in the Philippines, according to an announcement by SIES (Sony Interactive Entertainment Hong Kong Limited Singapore Branch).

The Blu-Ray physical release of the remaster of the classic rhythm-based 2D action game originally released for the PlayStation Portable will be priced at Php999.00 and will come with a special PS4 Dynamic Theme voucher card.

Here’s a description of the game:

Patapon is an innovative, rhythm-based 2D platform/action game marching to PlayStation 4 with revitalized graphics output in 4K resolution and 1080p.  An iconic PlayStation game, players are tasked with leading the colorful Patapons, a brave and noble tribe, through a series of epic battles against opposing armies and gigantic monsters.  In a distinct gameplay twist, action and rhythm are intertwined as players utilize drumbeats to march, attack, and defend, ultimately leading the Patapon tribe to victory.

As mentioned, Patapon Remastered will feature updated graphics in 4K and 1080p and is scheduled for release on the PS4 on September 21, 2017.