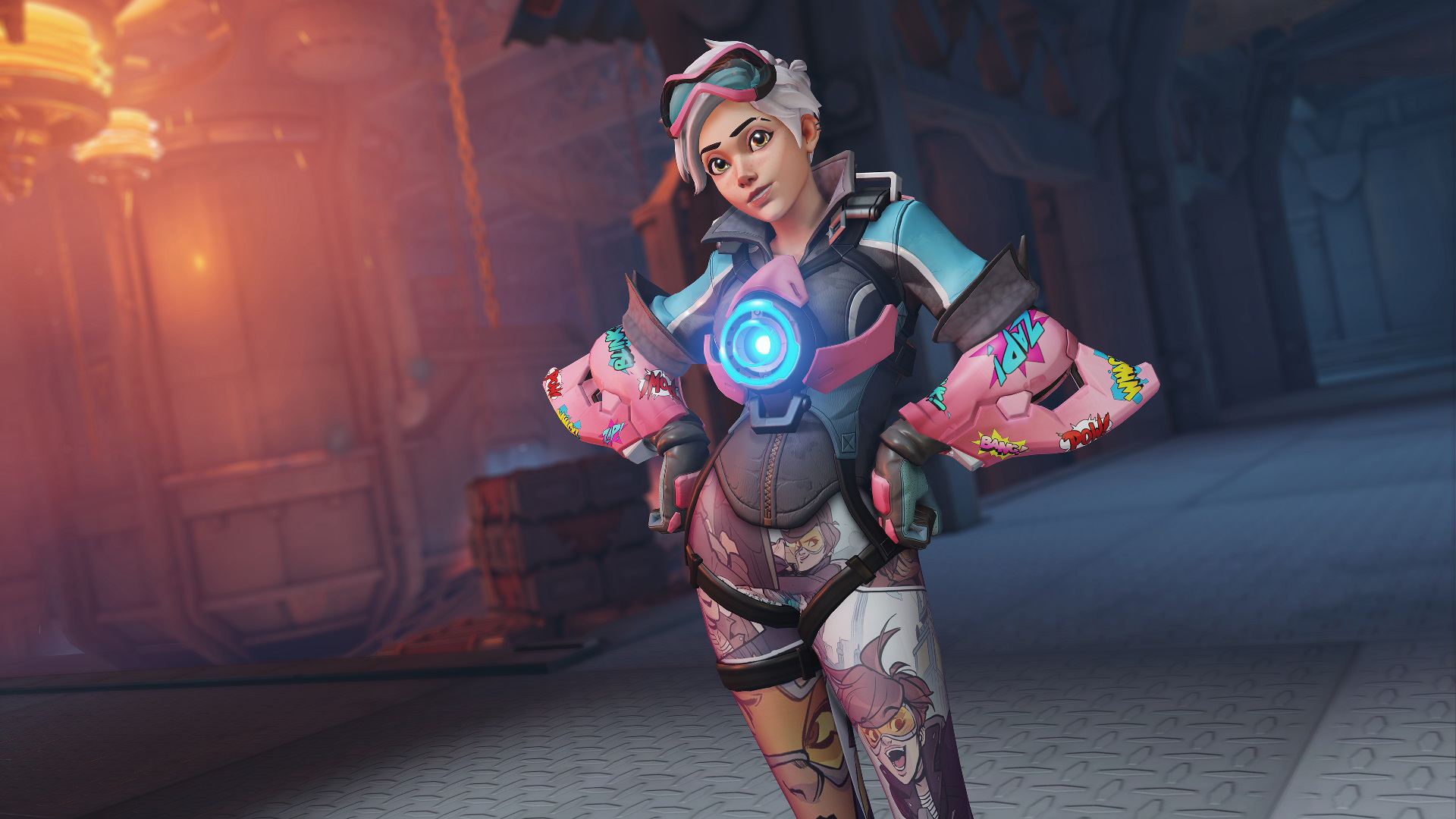 Blizzard and Dark Horse Comics have announced the launch of the new Overwatch: Tracer – London Calling comic series. The series will follow the story of a young Tracer on her adventures in her home country of the UK. The comic series is illustrated by New York Times bestselling comic artist Babs Tarr (Batgirl, Motor Crush) and written by Eisner Award winner Mariko Tamaki (Laura Dean Keeps Breaking Up With Me, Lumber Janes).

Overwatch: Tracer – London Calling will initially feature five issues, with the first issue now available digitally for people to read for free via Dark Horse Digital and the Overwatch website. As for issues #2 to #5, they will be released monthly. It will be also be available in over 13 languages and a print version of the series is also scheduled to be released, with issue #1 becoming available on December 2, 2020.

To celebrate the launch of the comic series, Overwatch is also holding the Tracer Comic Challenge from September 16 to 29, 2020, on the PC, PlayStation 4, Xbox One, and Nintendo Switch. Players will be able to earn the brand-new Comic Book Tracer epic skin as well as a new player icon and a variety of sprays.

Your wins in Quick Play, Competitive Play, or Arcade will earn you a new player icon, a new spray, and a new epic skin: Comic Book Tracer!

Want more? You can watch Twitch streamers before, during, or after matches to unlock even more cosmetics that pack a punch! These rewards have voice lines, so tune into any Twitch streamer playing Overwatch now through September 29 to earn these six Tracer’s Comic Challenge sprays!

More information on the Tracer Comic Challenge can be found on the Blizzard website while the first issue of Overwatch: Tracer – London Calling can be read on the Dark Horse Digital and the Overwatch website.