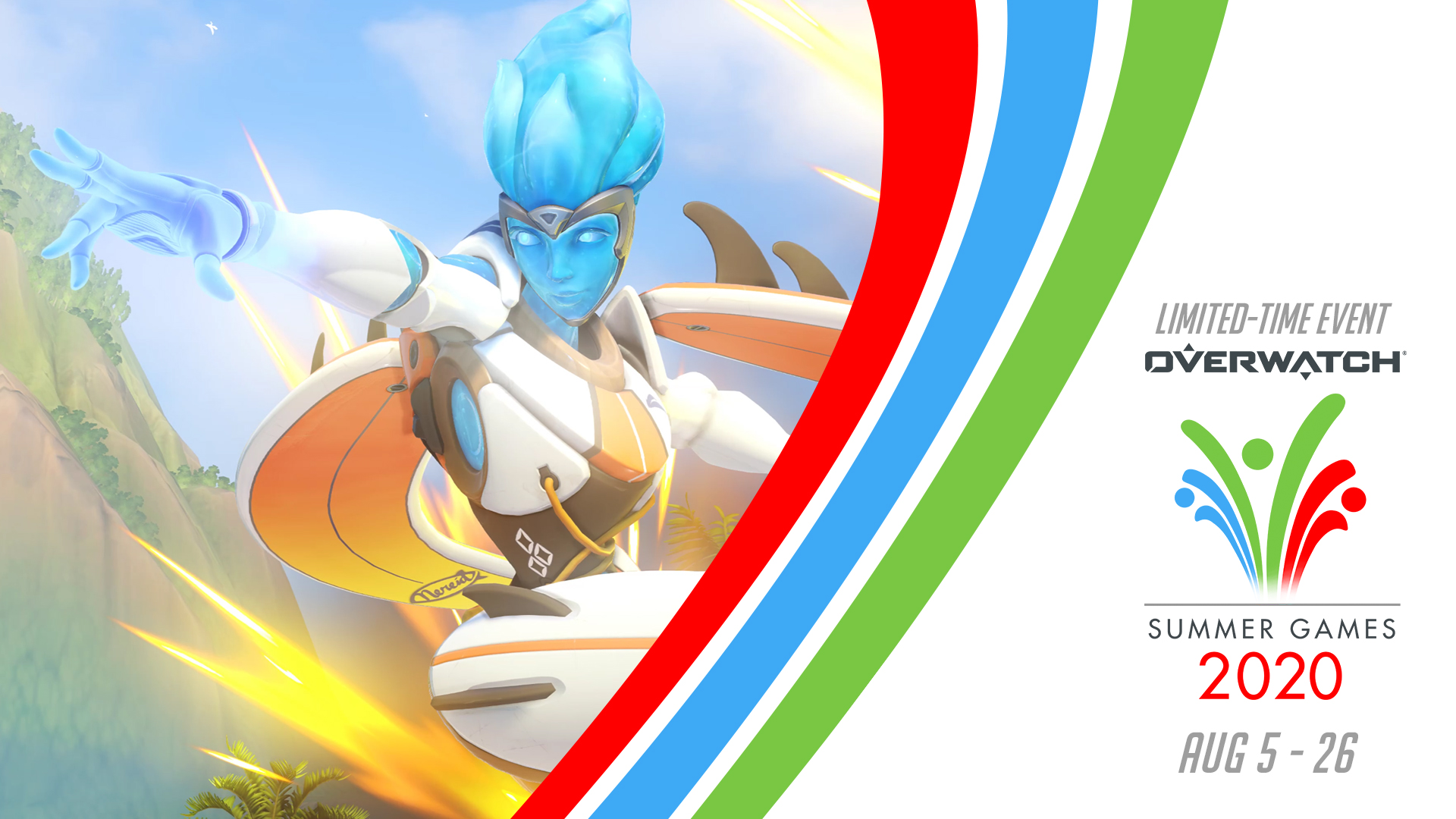 Overwatch has launched its Summer Games 2020, this year’s iteration of the annual event inspired by the Olympic Games. This year’s event, which will run from August 5 to 26, 2020, will not only feature new cosmetics but the cosmetics from the previous years will also be available to unlock.

Some of the new content added to this year’s Summer Games include the Lucioball Remix, which is a “faster, more chaotic, multi-ball” version of the classic Lucioball game mode, which has also received some updates.

There will also be weekly challenges that can be completed in Quick Play, Competitive Play, or the Arcade that will reward players with limited-time sprays, player icons, and an epic skin. 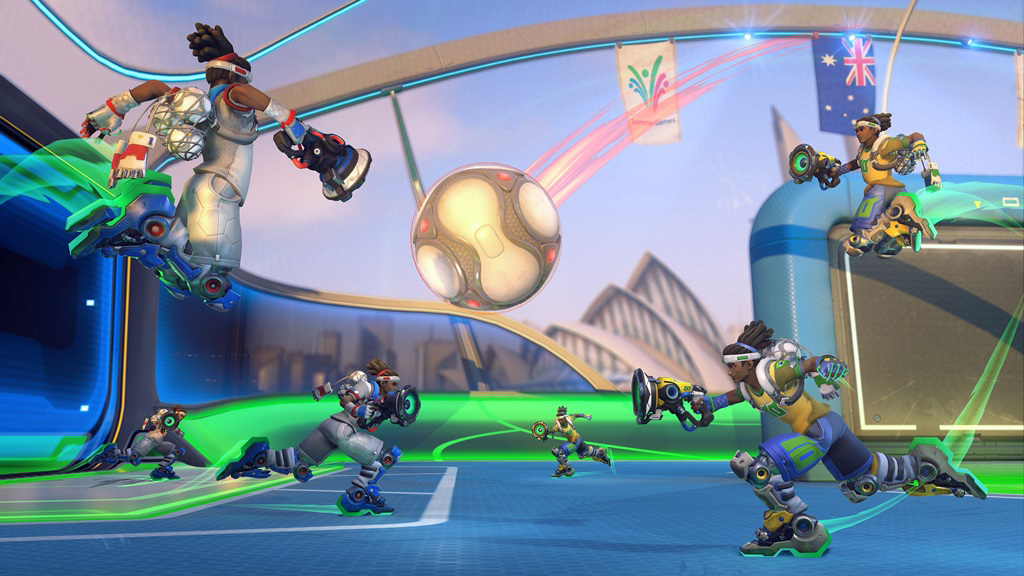 More information on the rewards players can get from the Summer Games 2020 event can be found on the official event site.