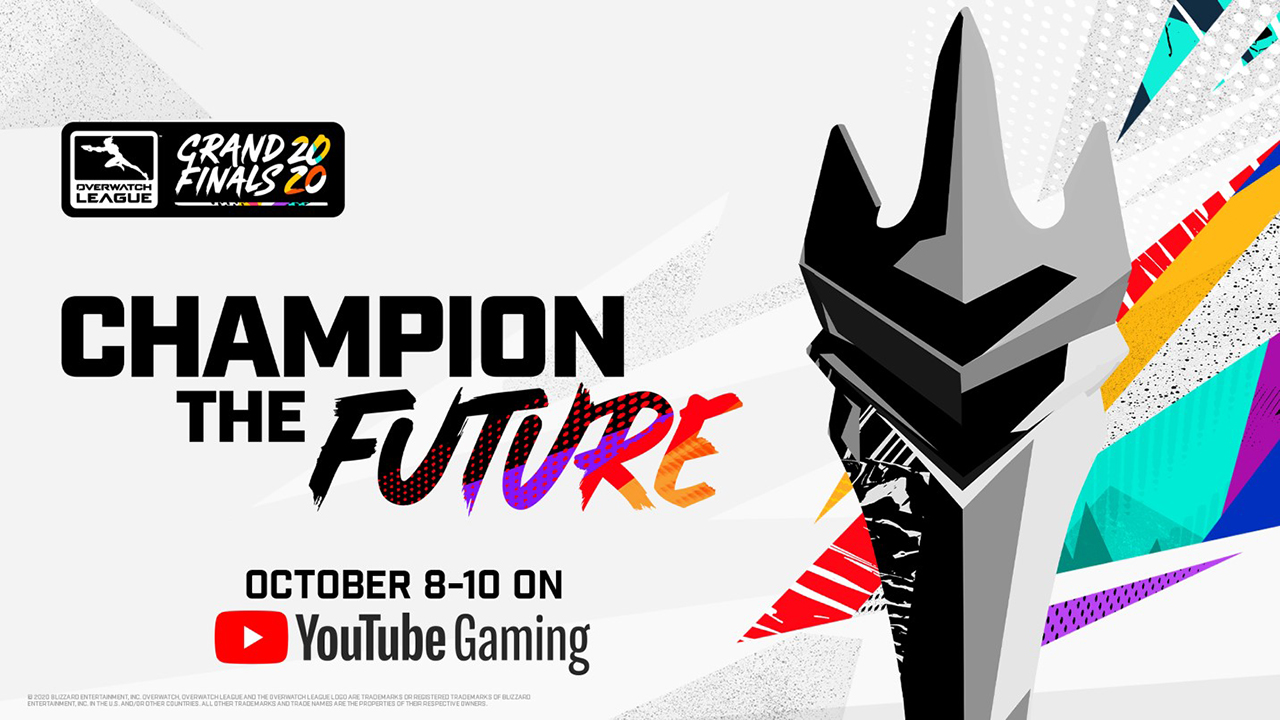 First off, the Grand Finals weekend will be held from October 8-10, 2020 (GMT+8), and will start off with the matches between the first and second seeds of the North America and Asia regions, respectively. The first and second seed from North America will travel to Asia to allow the four finalists to compete on the same server during the event. Blizzard plans to allow the teams a few weeks of leeway for travel, quarantine time, and rest. In the event that the league deems travel unsafe for the teams, the Grand Finals format will change so that the two finalists from each region will compete in an extended series and two regional champions will be crowned for the 2020 season rather than one overall champion. 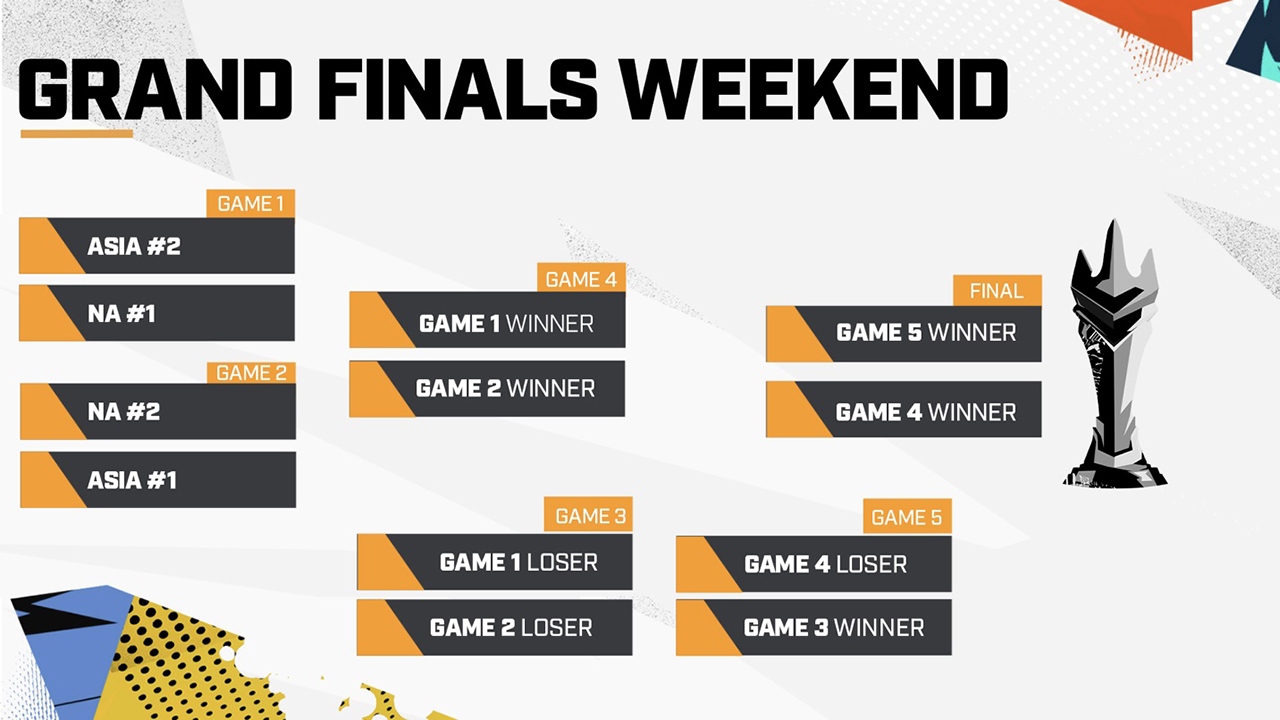 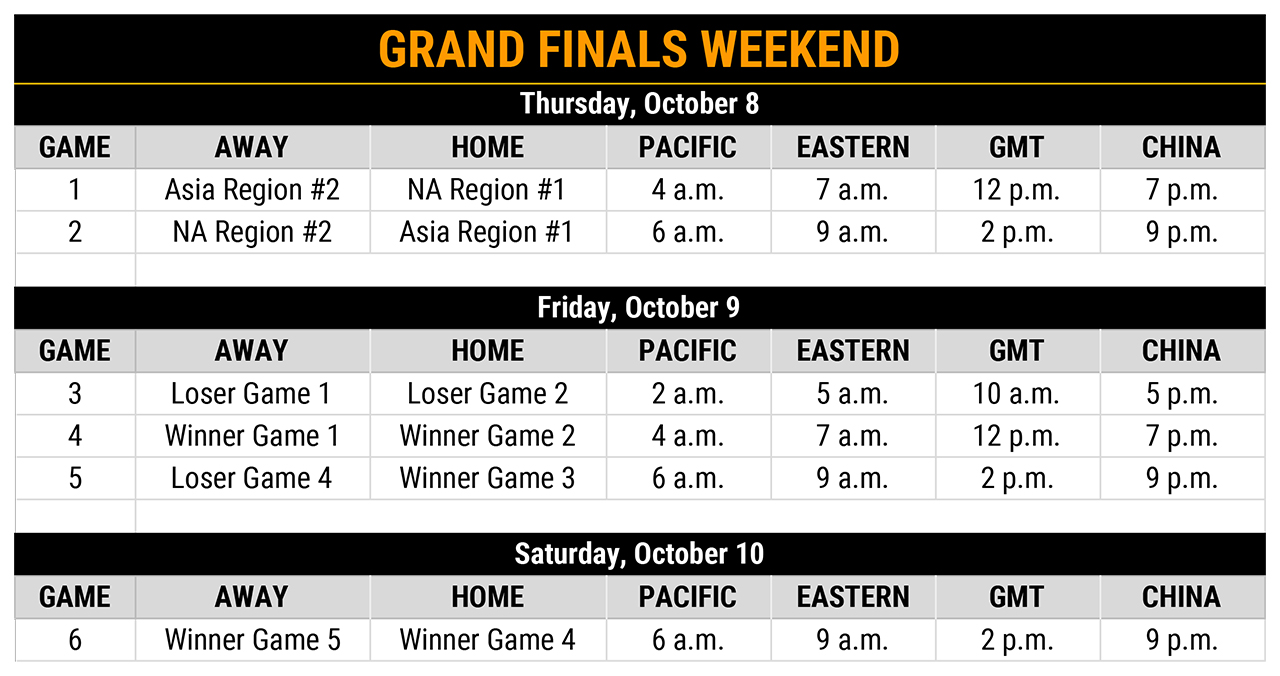 Here’s the prize pool breakdown for both of the potential Grand Finals formats:

Blizzard will also be awarding the 2020 T-Mobile Overwatch League Grand Finals MVP to the most standout player of the championship match.

The Grand Finals matches will be streamed live on the official Overwatch League YouTube channel, website, and app, with League Token drops available throughout all the Grand Finals weekend events. More details will be announced in the coming weeks. 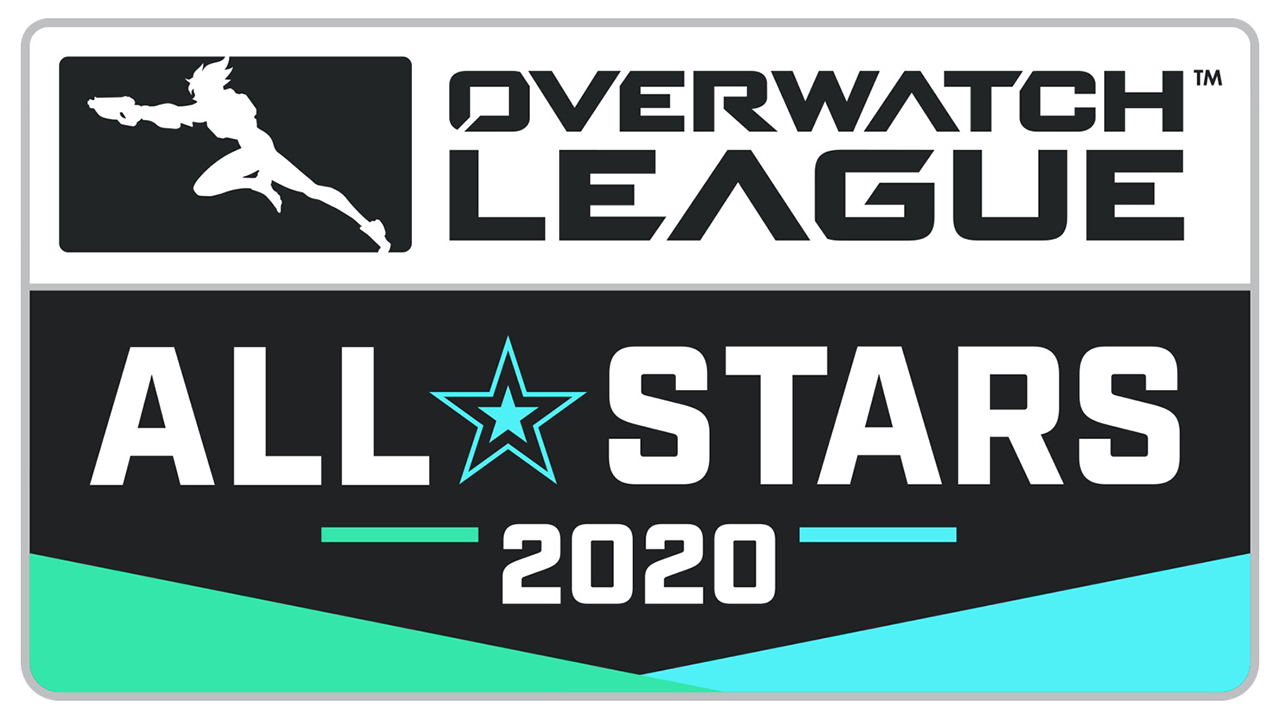 The two All-Stars events will feature the following matches, although additional matches may be added or subjected closer to the event:

The results of the All-Stars voting as well as the complete details of the events will be announced sometime in September. Just like the Grand Finals weekend, the All-Stars events will be streamed live on the Overwatch League YouTube channel, website, and app, with League Token drops being made available throughout both events.