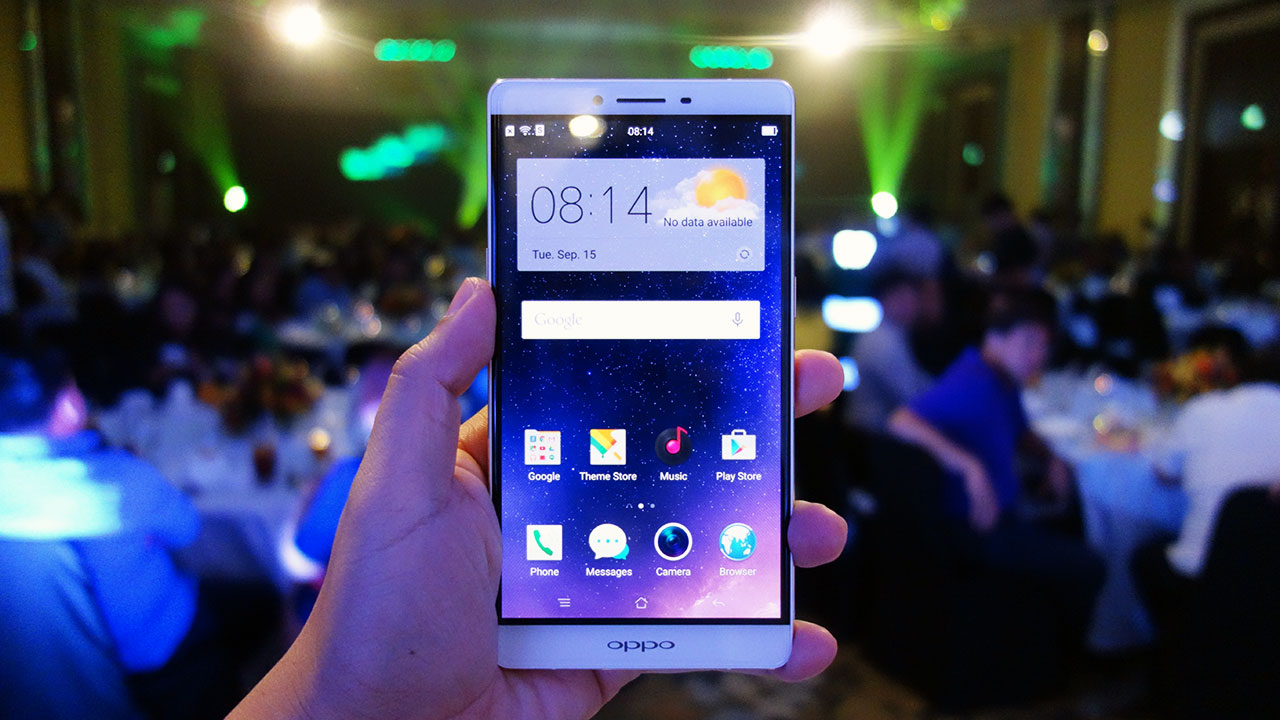 OPPO Launches the R7 Plus and R7 Lite

OPPO has officially launched the new R7 series of mid-range smartphones at an event today. The R7 series includes the 6-inch R7 Plus and the 5-inch R7 Lite.

As for the smaller R7 Lite, it comes in the same full metal unibody design and features a 5-inch HD 720p display, a Qualcomm Snapdragon 615 1.3GHz octa-core processor, 2GB of RAM, 16GB of internal storage, support for expandable storage up to 128GB via microSD card, a 2320mAh battery, a 13-megapixel rear camera, an 8-megapixel front-facing camera, and a micro/nano hybrid SIM card slot.

Both the OPPO R7 Plus and R7 Lite run Google’s Android 5.1 operating system with the company’s ColorOS 2.1 skin on top. The new smartphones are now available at select partner retails stores and OPPO stores nationwide as well as through Lazada. The R7 Plus is priced at Php21,990 while the R7 Lite can be had for only Php13,990. 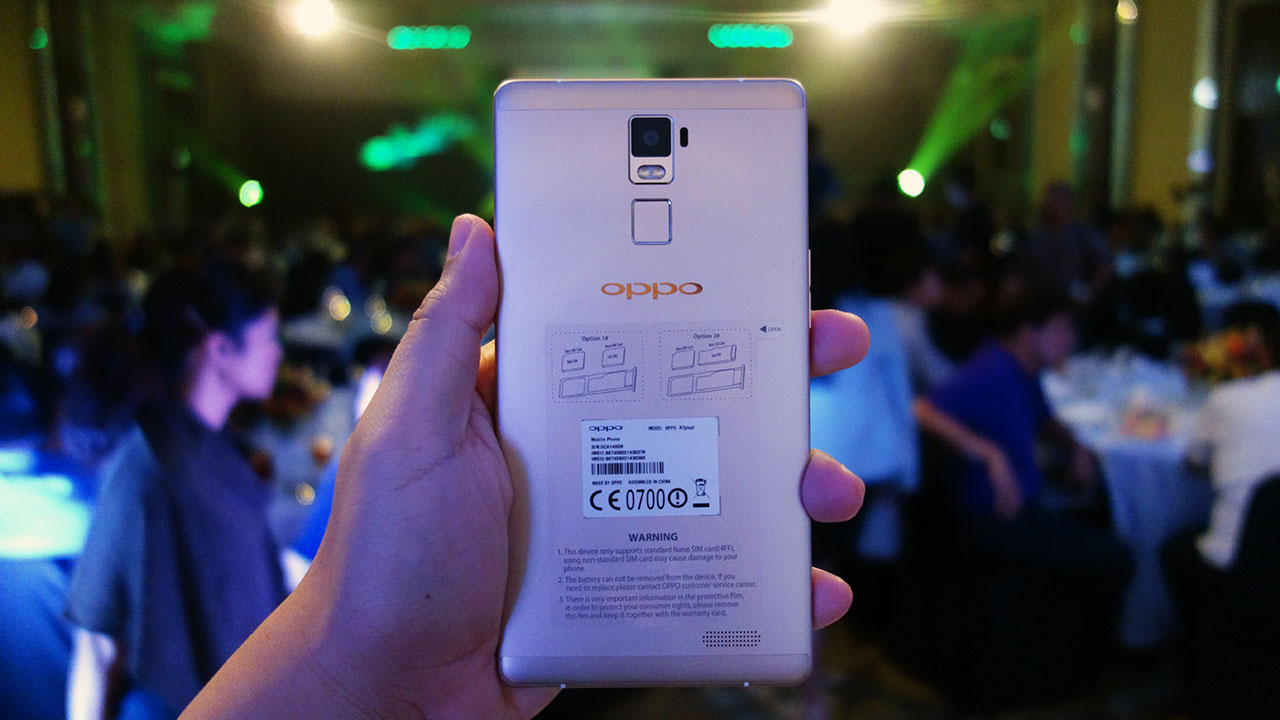 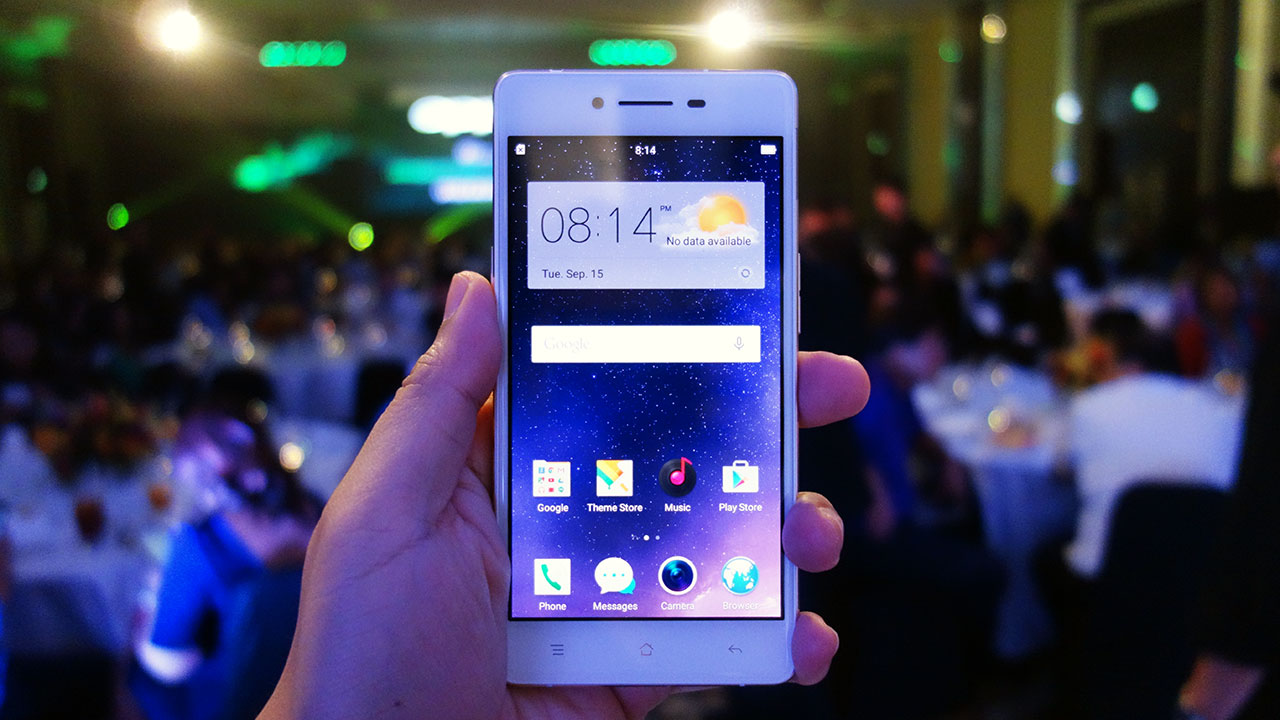 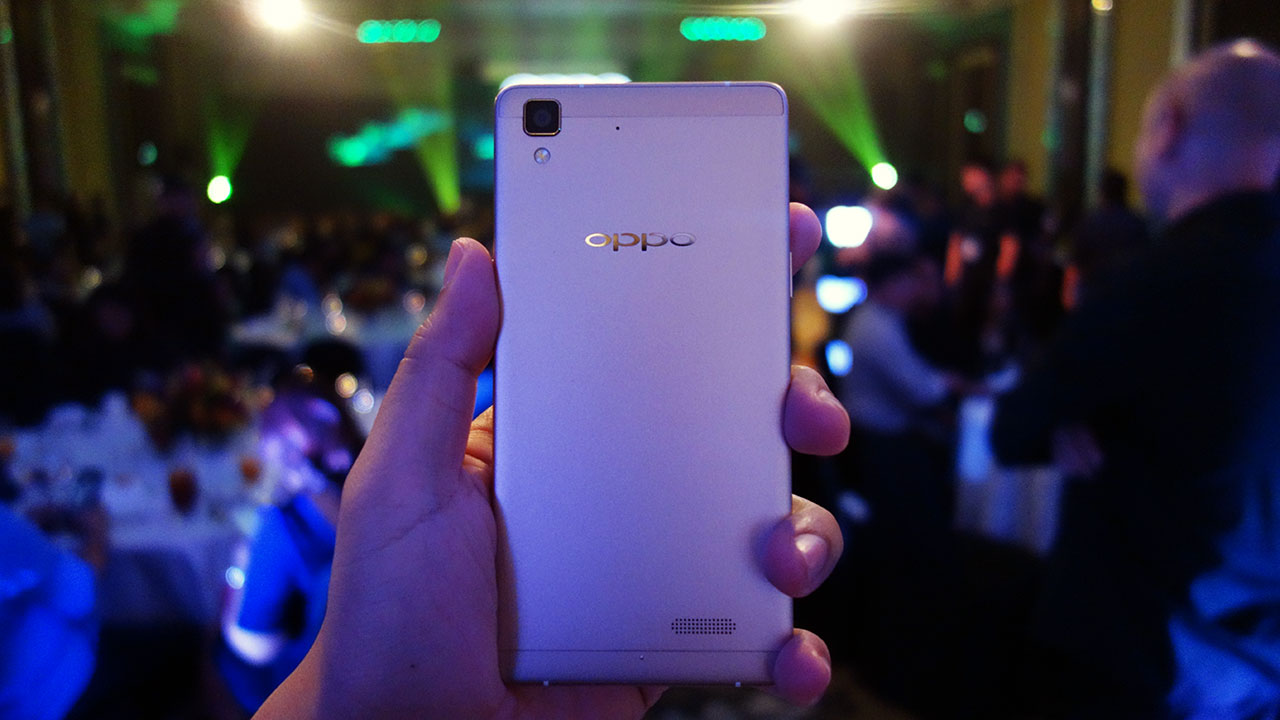 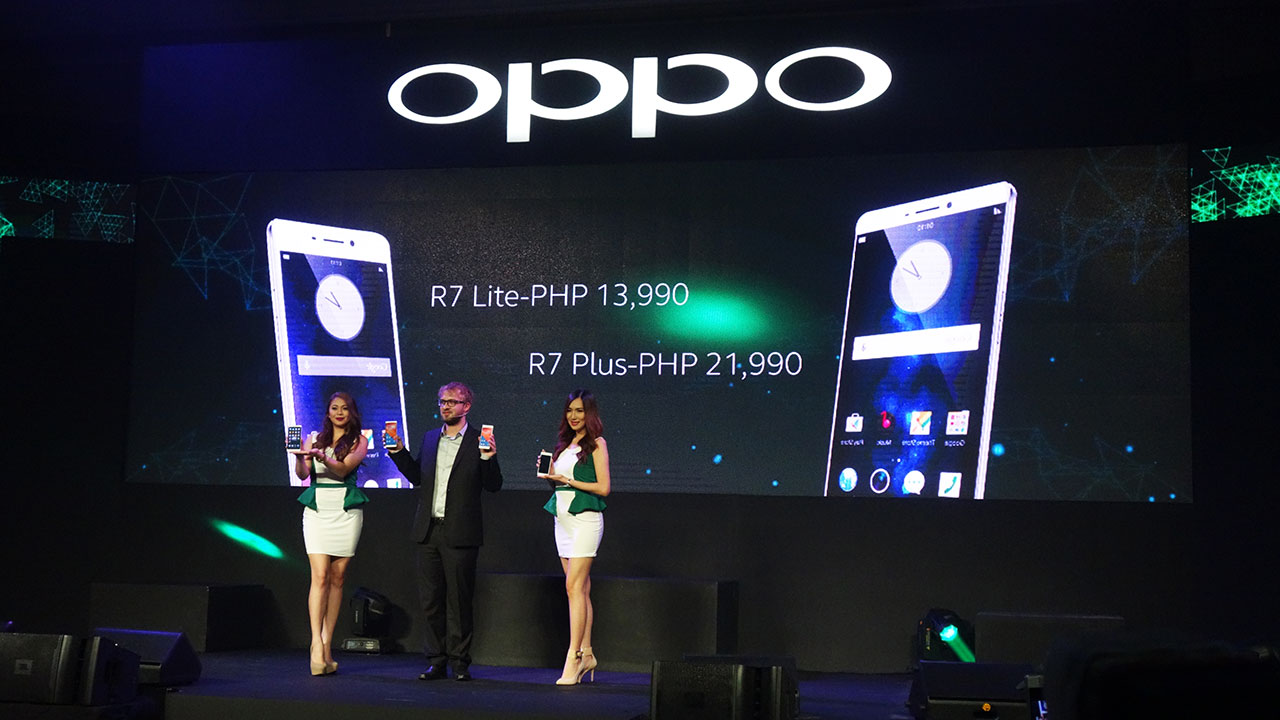