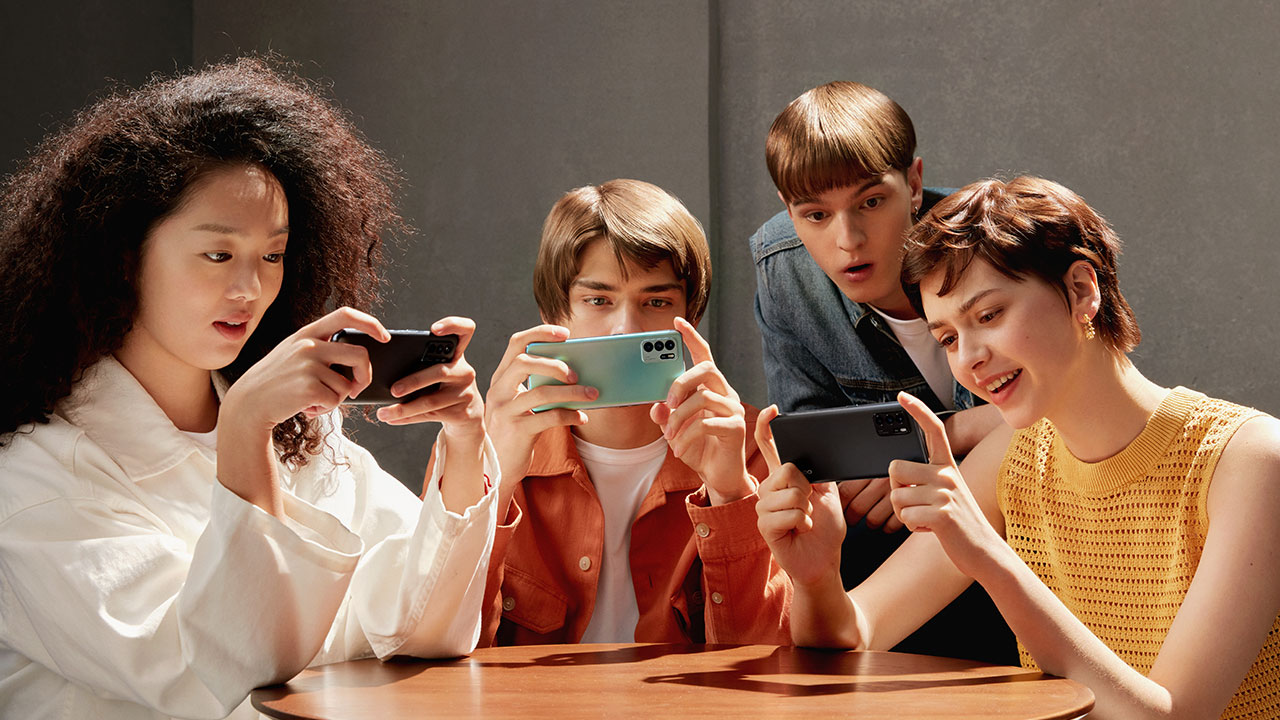 OPPO just released its new Reno6 series in the Philippines last month and the new lineup of smartphone, which includes the Reno6 Z 5G and Reno6 5G, includes several features that can boost a user’s gaming experience. Some of OPPO’s ambassadors also shared their thoughts on important features for mobile gaming.

One of these features is the Quick Startup, which analyzes select games and lets it go through the loading screen, studio logo, advertisements, and more much faster. This allows users to get to the actual game and start playing much quicker.

OPPO Ambassador Gloco Gaming said, “I’m sure everyone can relate to the feeling when you’re so excited to play, especially with your friends, but it literally takes a while for the game to load. So when I’m looking for my gaming device, I really prefer one that allows me to skip through the trailers and head on straight to the game itself.” 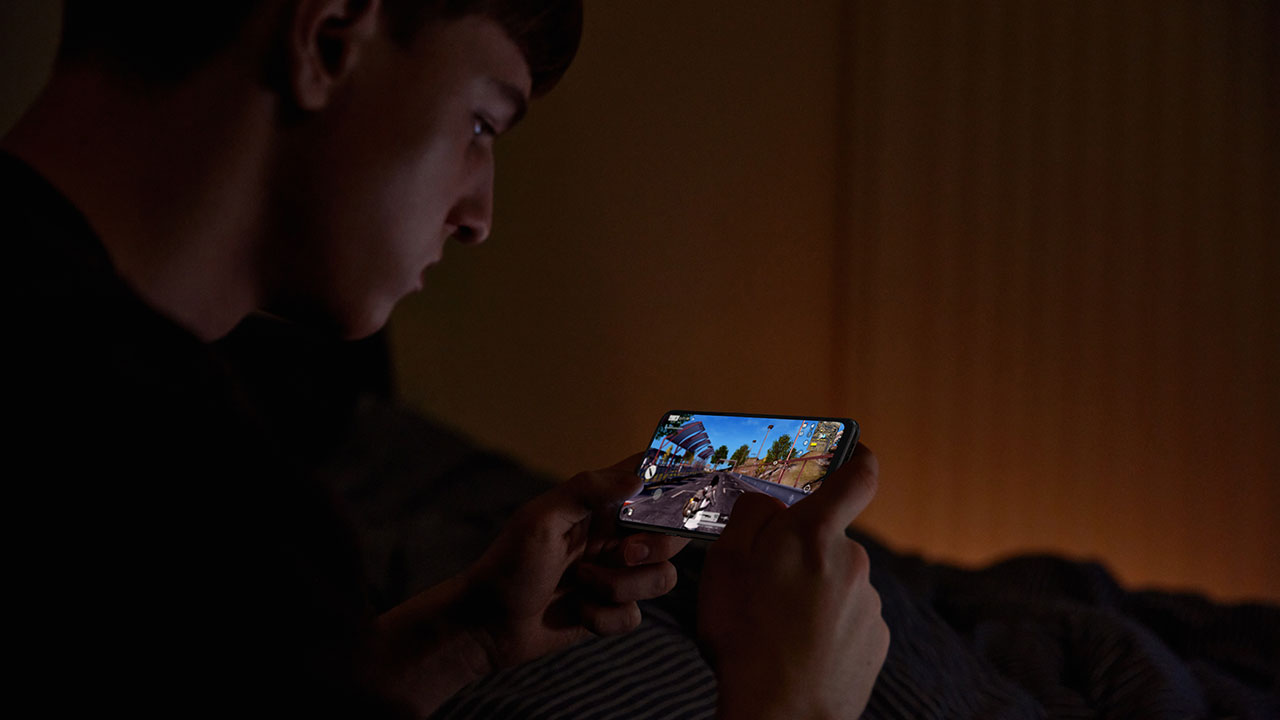 The Reno6 series also features 4D vibration with its Z and X axis motor that allows for more precise and diverse vibrations. The 4D vibration of the Reno6 smartphones allow for a better and more immersive gaming experience, which lets players feel all the different effects of a game. 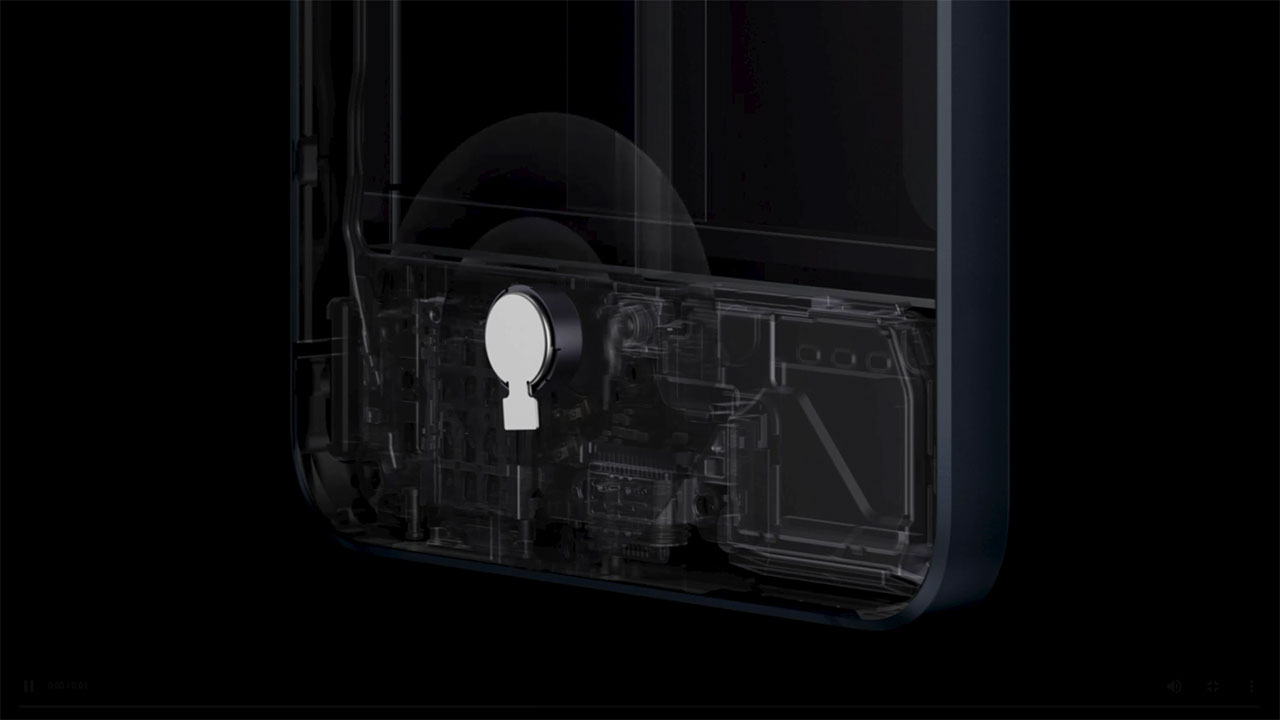 The higher end OPPO Reno6 5G is equipped with a 90Hz display that lets it refresh and display more frames per second. This leads to a smoother-looking gaming experience, which is important for fast-paced titles.

OPPO Ambassador Ashley Gosiengfiao shared, “The best display is key to appreciating the overall aesthetic of any game. But for games like Mobile Legends: Bang Bang (MLBB), low refresh rates sometimes cause screen tears for other devices, which can lead to headaches after long periods of gameplay.”

To help competitive gamers focus on their game, OPPO has equipped the Reno6 series with a Game Focus Mode that blocks some of the phone’s functions, such as calls and notifications, that could disturb the user’s gaming session.

“What shakes off our focus in the middle of a game is when we’re about to launch a crucial attack, annoying pop-up notifications suddenly appear on our screens. Of course, we would try to swipe them away, but what happens at times is that the phone misinterprets it as a tap and exits our game,” said Blacklist International’s ohmyV33nus.

5G connectivity is slowly becoming more adapted in the Philippines and will give users a faster and more reliable data connection, which is incredibly important for gaming. As their name implies, both the OPPO Reno6 Z 5G and Reno6 5G are equipped with the faster wireless technology. 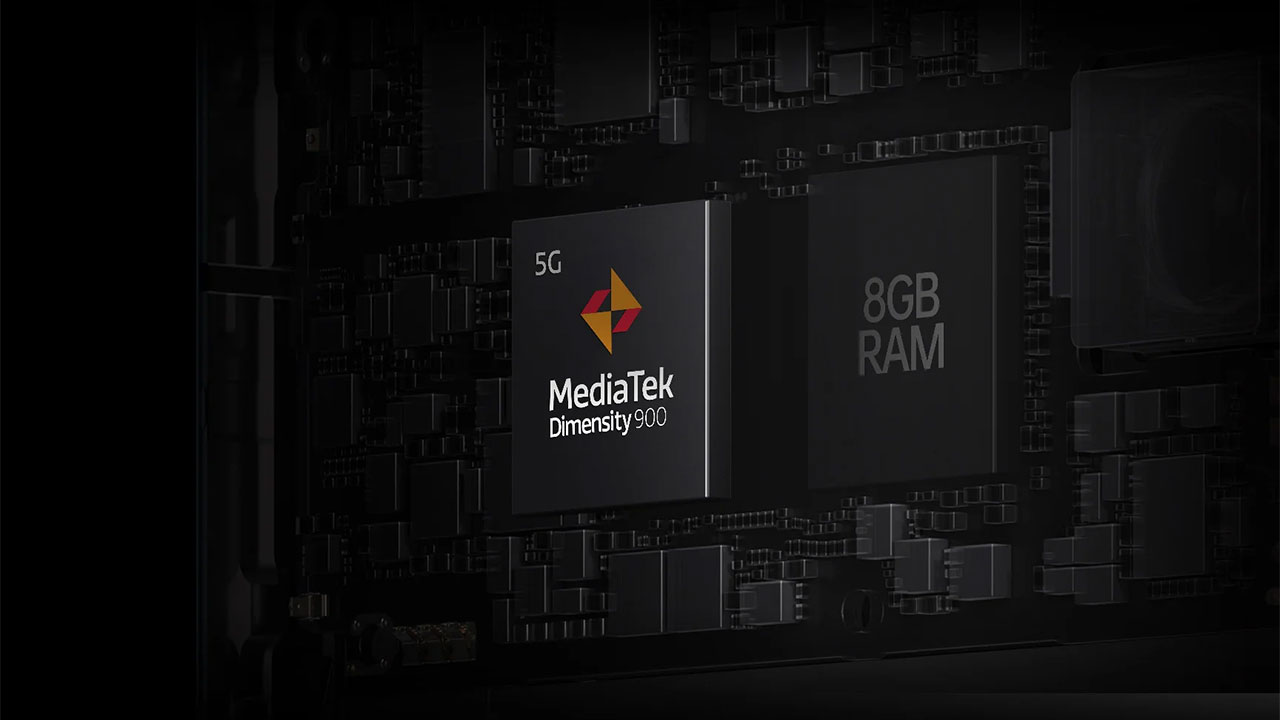 Liyab Esports’ MoraytaBoy shared that “competitive mobile games usually challenge the capabilities of any phone because they eat up significant amounts of RAM, CPU and GPU cycles. With increased power draw and temperature, phones just heat up and the battery drains a lot faster than usual.”

Lastly, even if their phone’s battery runs out, OPPO’s SuperVOOC 2.0 technology allows users to charge their Reno6 series smartphone from 0 to 100% in only a little over half an hour, letting players jump back into their game much faster. 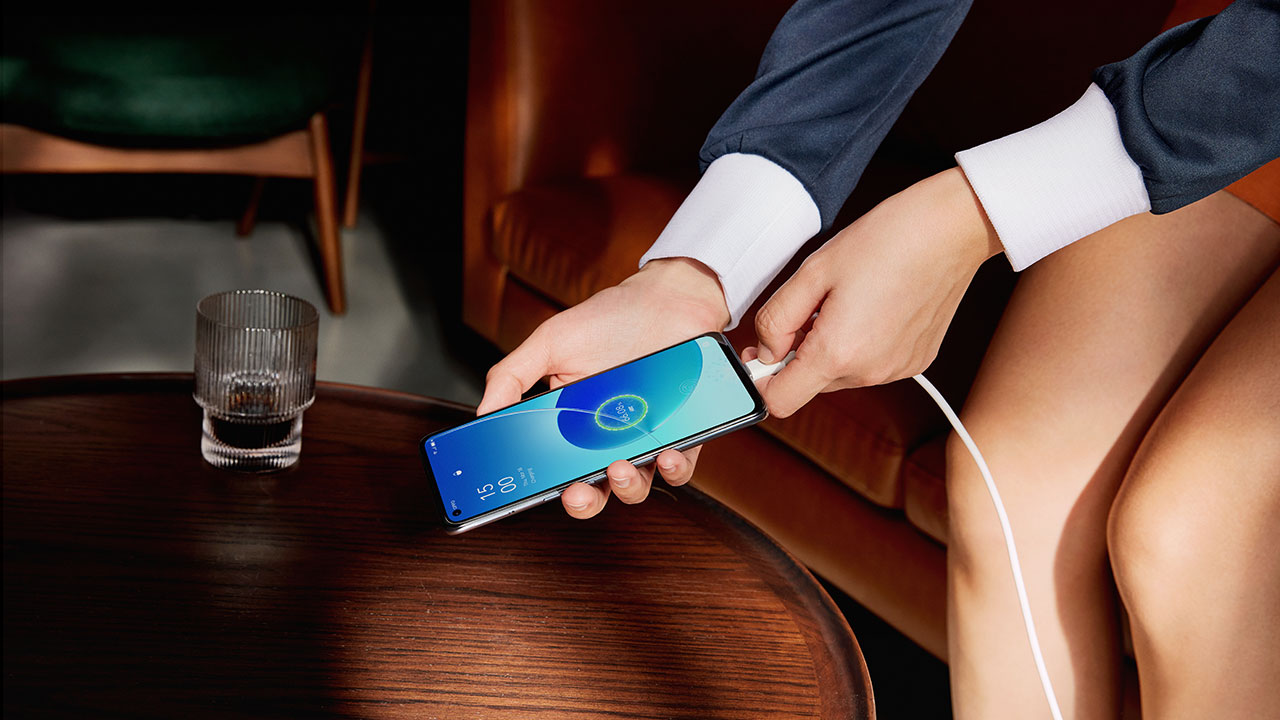 The OPPO Reno6 Z 5G and Reno6 5G are now available in the Philippines via OPPO retail and online stores around the country as well as through partner dealers, Shopee, and Lazada for PHP 19,999 and PHP 26,999, respectively. More information on the OPPO Reno6 series can be found on the official website.