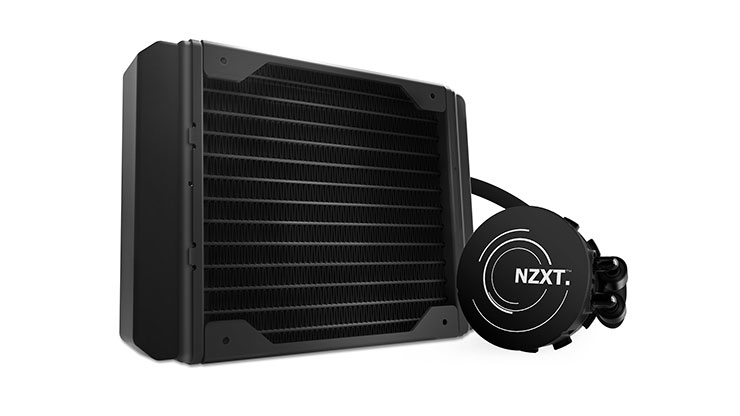 NZXT has released another “species” of their Kraken line of liquid cooling kits with the Kraken X31. The new liquid cooling kit takes the design and features of its recently released Kraken X41 and downsizes it into a more accessible and affordable 120mm package.

According to NZXT, the Kraken X31’s 120mm radiator, coupled with a NZXT FX120 V2 PWM fan, is “optimized to run on a single fan without losing static pressure, airflow, or performance”. It also features extended tubing for easier installation and the company’s six year all-inclusive warranty. And like its big brothers, the X41 and X61, the Kraken X31 features an integrated variable speed pump which makes the kit run quieter without sacrificing performance. Additionally, the Kraken X31 is compatible with NZXT’s recently released CAM software suite which allows users to control the X31 directly from a PC or mobile device.

While the Kraken X31 isn’t currently available in the Philippines, it started shipping out from the NZXT Armory a couple of weeks ago so you should start seeing it on your favorite PC hardware retailer’s catalog soon. As for price, the Kraken X31 is priced at $79.99 so it should  be safe expect that the Kraken X31 will be priced at around Php4,000. 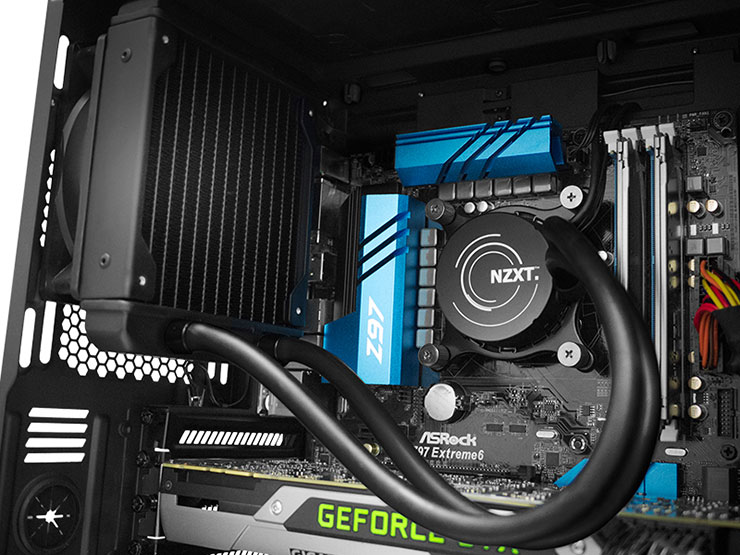