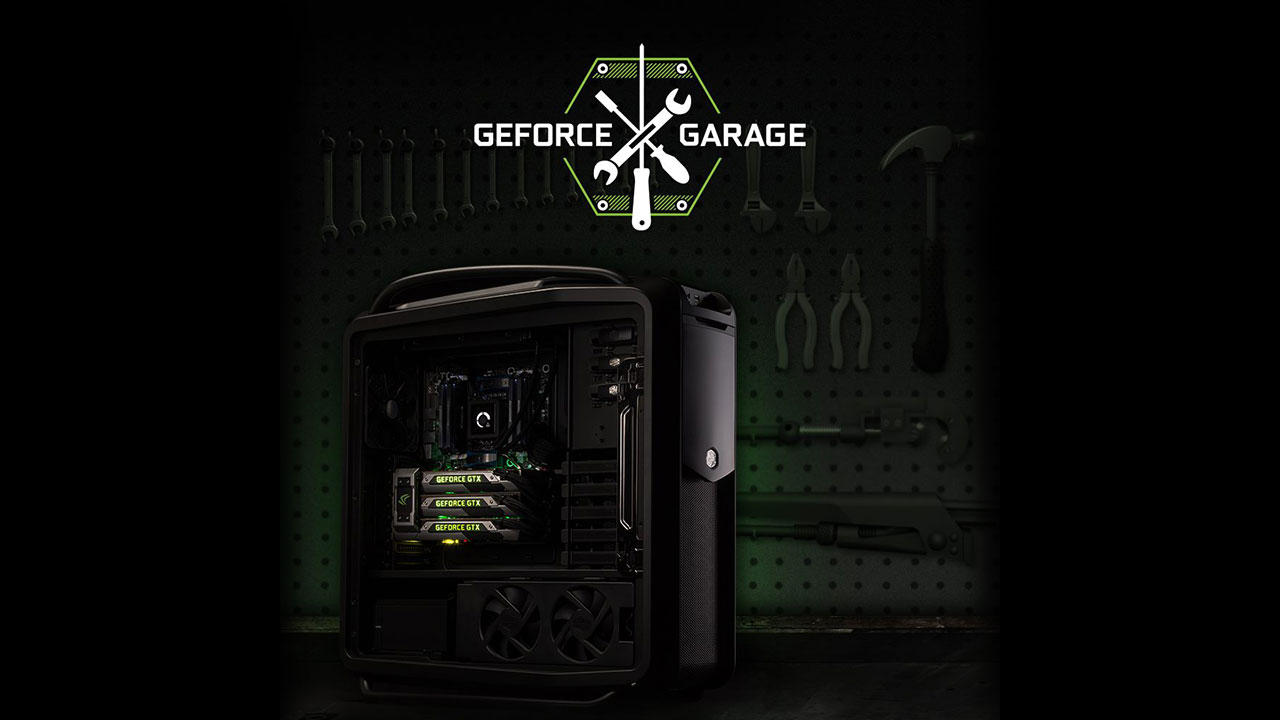 NVIDIA is celebrating the launch of its GeForce Garage PC DIY resource website with a PC modding competition where contestants can win up to US$1000 or select GeForce graphics cards.

Starting August 3 until August 10, 2015, interested competition participants can register and submit their entries on the competition website where interested voting participants can also register and vote for their favorite entry (only 1 vote per person is allowed) starting on August 11 until August 31, 2015. NVIDIA will then collect all the votes and the entry with the most number of votes will win. The company has yet to announce when the winners will be chosen and announced.

The only requirements for joining the competition is that the modded PC must feature an NVIDIA GeForce GTX graphics card and that the system must be able to run an operating system. As for voting participants, they are required to use their personal Facebook accounts and will only be allowed to vote once.

The competition will have three major winners – the 1st place winner will take home US$1,000 while the 2nd and 3rd place winners will win US$600 and US$300, respectively. Additionally, NVIDIA will be giving away a select number of GeForce GTX980 Ti and GTX 960 graphics cards to random contest participants and voters.

GeForce Garage is NVIDIA’s resource for PC DIY builders and modders with a whole range of tutorials ranging from apprentice difficulty level ones such as choosing the best parts for your PC and introductions to PC components to master difficulty level tutorials such as a guides for sleeving cables, installing LED lighting, and overclocking your system. There are currently around 30 guides across all four skill levels and NVIDIA plans on continually adding guides to the GeForce Garage in the future.