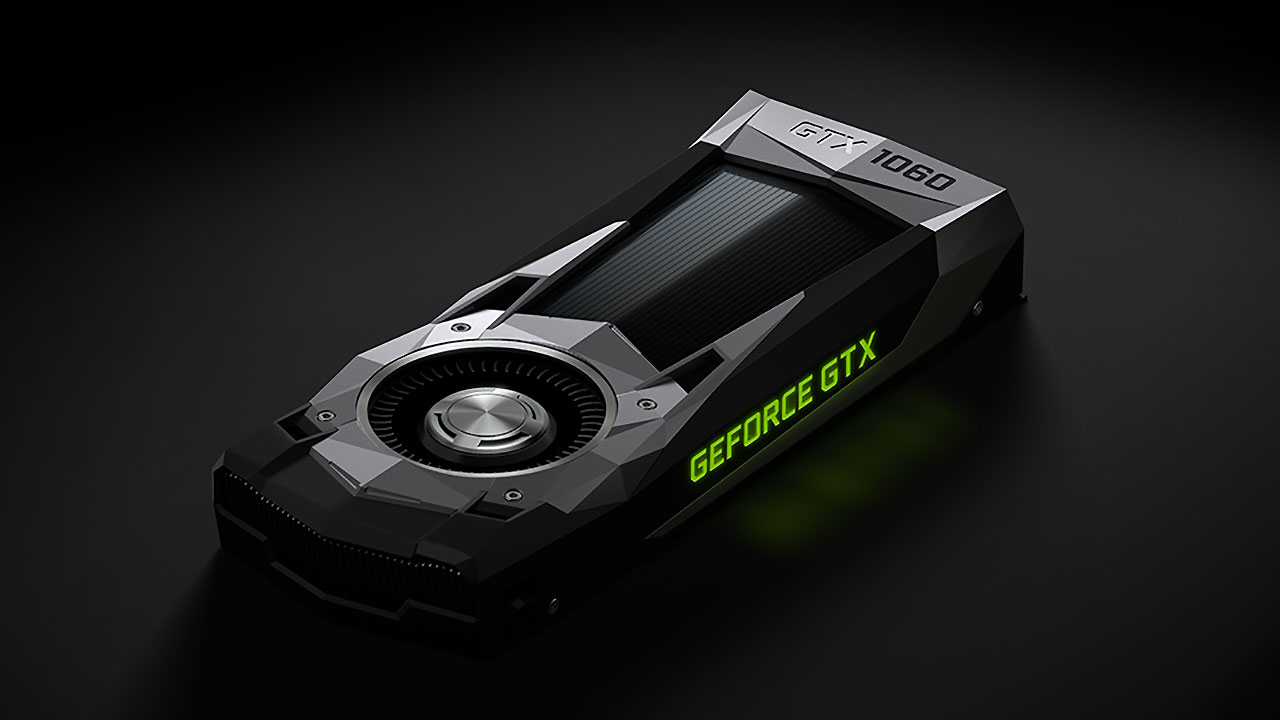 NVIDIA Announces Entry-Level GeForce GTX 1060, As Powerful As the GTX 980

After the release of their two first Pascal-based GPUs, the GeForce GTX 1080 and 1070, NVIDIA has officially announced the existence of the third entry into the new Pascal line-up, the entry-level GeForce GTX 1060.

With a starting price of only $249, NVIDIA claims that the upcoming GeForce GTX 1060 delivers almost twice the performance of its predecessor, the GTX 960, and even performs on par with last generation’s flagship, the GTX 980. And due to the new Pascal architecture, the GTX 1060 is even more energy efficient, consuming only around 120 watts of power even when used with VR or DirectX 11/12 PC games. Under the hood, the GeForce GTX 1060 features 1,280 CUDA cores and three times more graphical memory than its predecessor at 6GB of GDDR5 memory running at a faster speed of 8Gbps and a boost clock of 1.7GHz. And like the rest of NVIDIA’s Pascal family of GPUs, the GTX 1060 is VR Ready and compatible with virtual reality headsets like the HTC Vive.

The GeForce GTX 1060 is also compatible with NVIDIA’s latest Ansel technology, the company’s own unique game-capture tool which lets users compose and capture their own gameplay shots in any way they want including pointing the camera in any direction, from any vantage point or angle, and even capture 360-degree stereo photospheres for VR viewing. Games that currently support this new technology include Mirror’s Edge Catalyst and Witcher 3: Wild Hunt but more games will soon support NVIDIA’s Ansel game-capture tool including Fortnite, Paragon, Unreal Tournament, Obduction, The Witness, Lawbreakers, Tom Clancy’s The Division, and No Man’s Sky.

The GeForce GTX 1060 will be available starting July 19 from several of NVIDIA’s partners including ASUS, Colorful, EVGA, Gainward, Galaxy, Gigabyte, Innovision 3D, MSI, Palit, PNY, and Zotac with a starting SRP of $249. NVIDIA will also be making available a special Founder’s Edition of the GTX 1060 which will feature premium materials and components including an NVIDIA-designed faceted die-cast aluminum body. The Founder’s Edition of the GTX 1060 will be available only through www.nvidia.com for a price of $299.