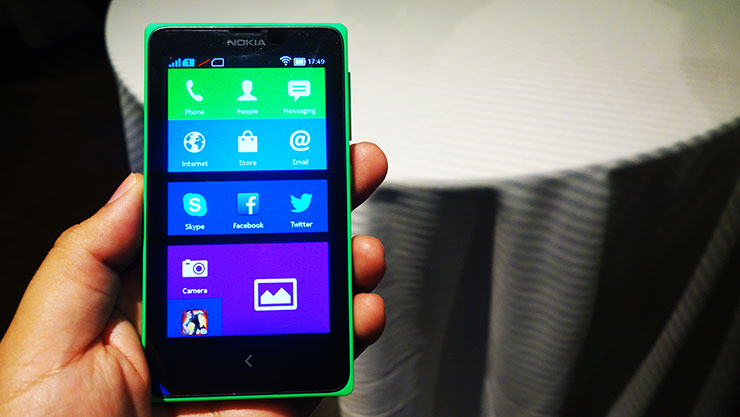 The Nokia X Now Available in the Philippines

The Nokia X is a lower mid-range smartphone inheriting much of the design principles of Nokia’s Lumia line of high-end smartphones. The exterior of the phone features a boldly colored exchangeable back cover, a slim and light monobody design measuring only 10.4mm and weighing only 128.66 grams, a 4″ capacitive WVGA LCD touch display with a screen resolution of 480 x 800 pixels, and a 3-megapixel fixed focus rear camera. Physical controls and ports are limited to the power/standby/wake button, a volume rocker, a 3.5mm headphone jack, and a micro USB port.

The guts of the Nokia X are composed of a 1GHz Qualcomm Snapdragon dual-core processor, 512MB of RAM, 4GB of internal storage (expandable by 32GB via microSD card), and a 1500 mAh battery. Connectivity is limited to WiFi , 3G, and Bluetooth 3.0. 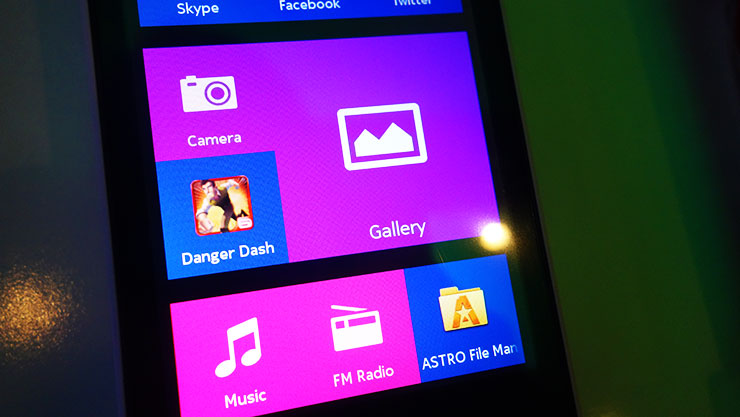 With the X, Nokia opted to leverage the flexibility of Google’s Android Open Source Platform to create the Nokia X software platform specifically designed for the Nokia X family of smartphones which also includes the Nokia X+ and the Nokia XL.

The Nokia X Software Platform uses Android as its foundation and on top of that built a UI inspired by Windows Phone and injects apps and services from Nokia (such as HERE maps and MixRadio) and Microsoft (Skype and OneDrive). And since the software is Android-based, users will also be able to install Android apps from the Nokia Store and other third-party app stores. Google Play is missing from the Nokia X though but users can compensate with the ability to easily sideload apps.

Fastlane, a feature originally found on Nokia’s Asha line of devices, is one of the main features of the Nokia X Software Platform and, according to Nokia, has been completely re-designed for it. Fastlane is basically collates all of the user’s recent activities. Users will be able to switch apps quickly, return a missed call, accept or decline calendar invitations, or even control the phone’s music player. Users can also customize what appears on Fastlane including the ability to sync it with their social networking accounts. 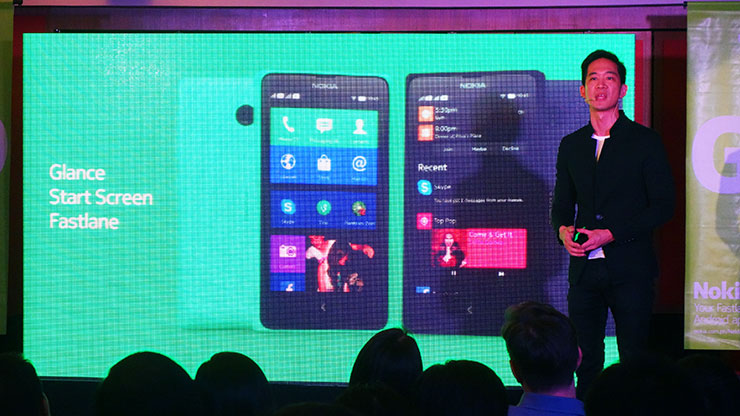 “We believe this unique combination will resonate with consumers around the world and set a great precedent for the level of quality that can be achieved in the fast-growing, affordable smartphone segment.” said Gary Chan, Head of Marketing, Pan Asia, Nokia.

“We are happy to be one of the first countries to launch the much anticipated Nokia X,” said Karel Holub, General Manager, Philippines, Nokia. “The Nokia X would be a great device for Filipinos with Fastlane, signature Nokia experiences and a number of third party apps, in addition to a sturdy and attractive build at an affordable price.”

You should already be seeing the Nokia X on store shelves by now for an SRP of Php5,990. There are currently four colors to choose from – Bright Green, Bright Red, Black, and White. 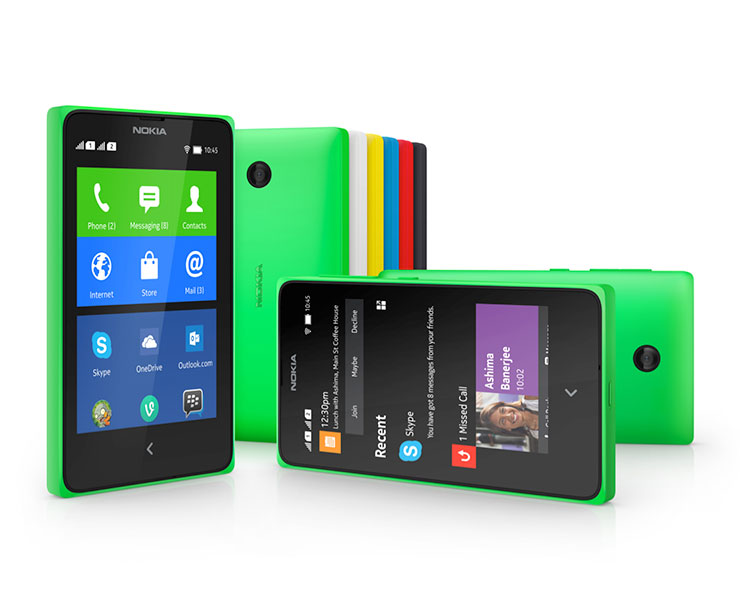