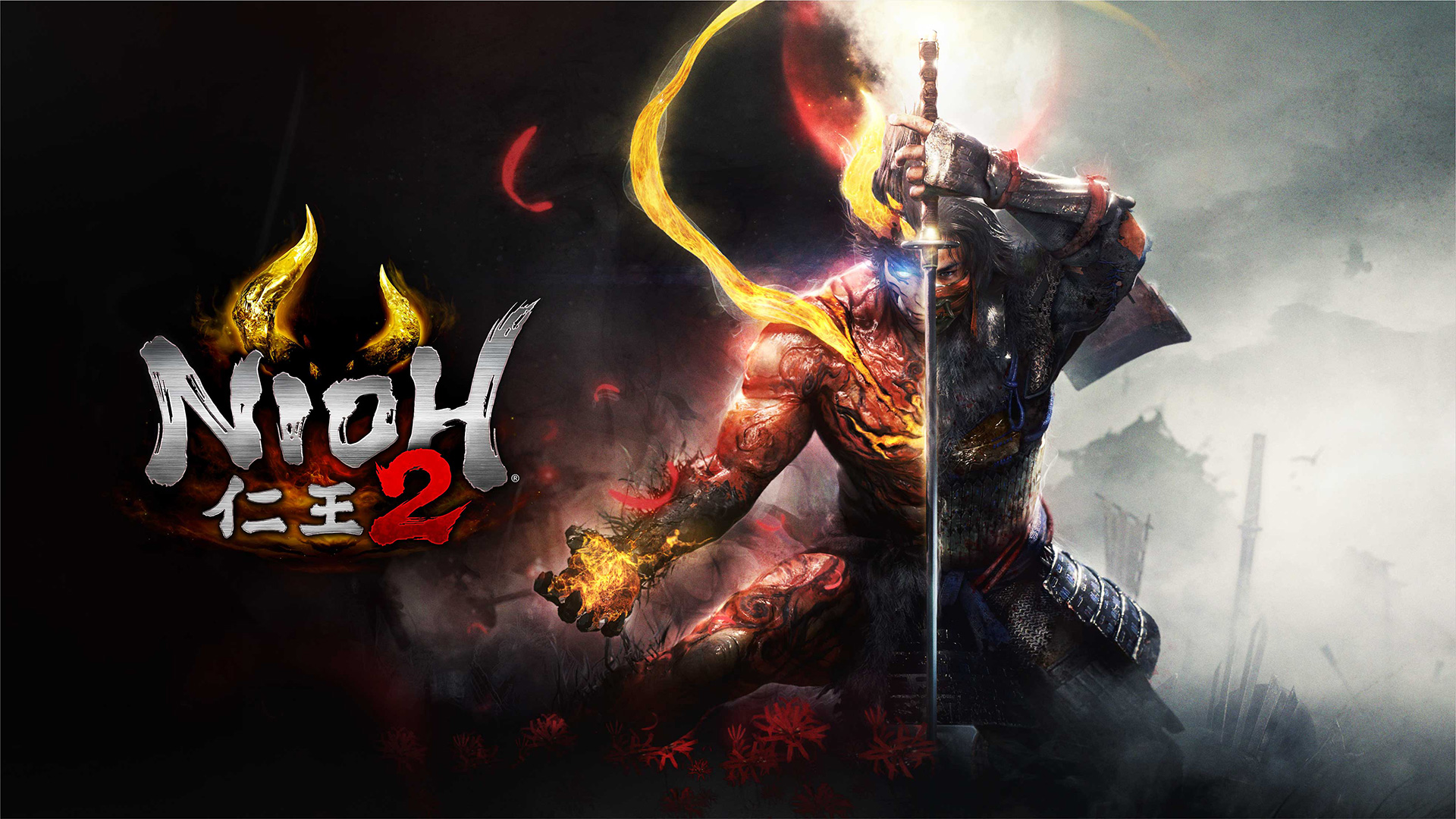 Sony Interactive Entertainment Singapore has announced that Nioh 2 for the PlayStation 4 will be released in the Philippines on March 12, 2020. Both the game’s Standard Edition and Special Edition will be available in the country when it releases next year.

Here’s a short description of the game from Sony’s announcement:

“Nioh 2 is the anticipated sequel to Nioh, a dark Sengoku action RPG. Set in the age of samurai, Nioh depicts the story of a lone traveller who lands on the shores of Japan and must fight his way through the vicious warriors and supernatural Yokai that infest the land in order to find that which he seeks. Nioh has shipped 2.75 million copies worldwide since its release in February 2017.”