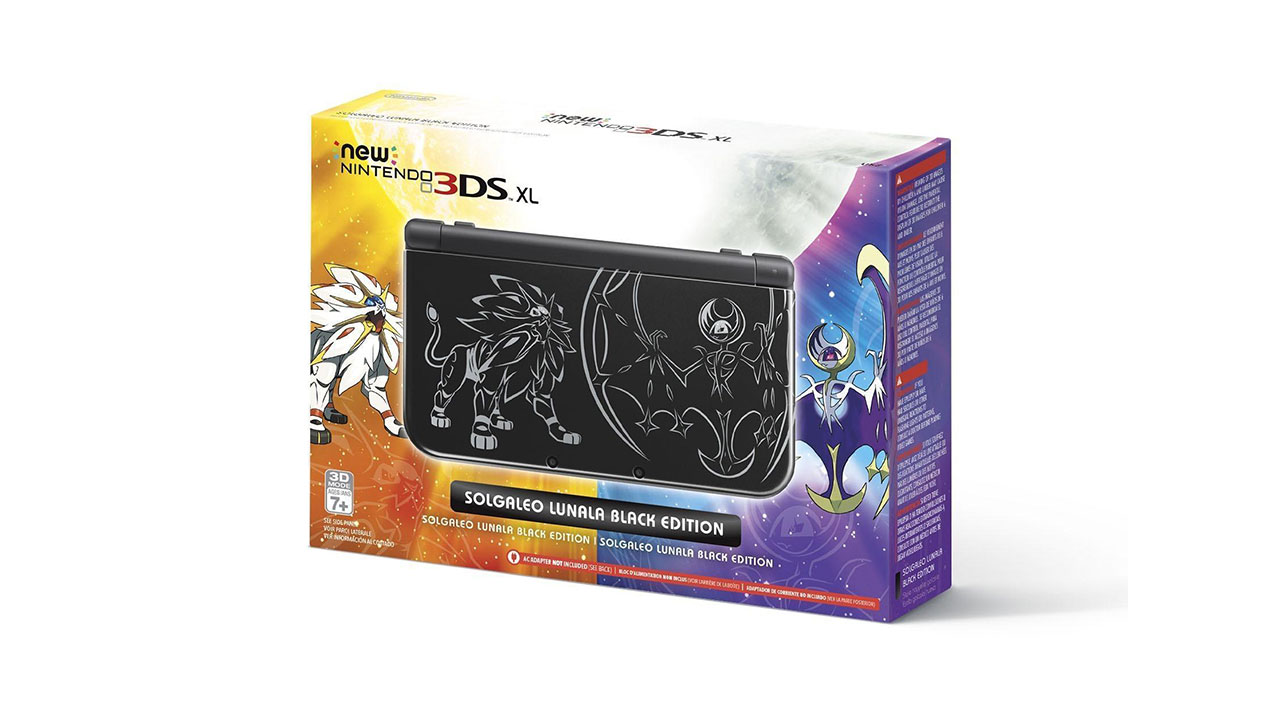 Nintendo has officially announced that the company will be releasing a Pokemon Sun and Moon-themed special edition New Nintendo 3DS XL ahead of the release of the actual games. The new special edition 3DS XL features a black shell with line-art of Sun’s and Moon’s respective legendary Pokemon, Solgaleo and Lunala, on the top cover and silhouettes of them on the bottom cover. The looks of the inner side of the new special edition console have yet to be revealed.

The new Pokemon-branded 3DS XL will arrive on October 28 for the usual price of $199 (around PHP9,000). However, it will, sadly, not include either of the new games. You’ll have to purchase either Sun or Moon when they come out three weeks later on November 18 or, if you want to get your hands on both games, you can get the Dual Pack promo for $79.99 (around PHP3,600) which nets you both games as well as two codes that will unlock 100 Pokeballs each. 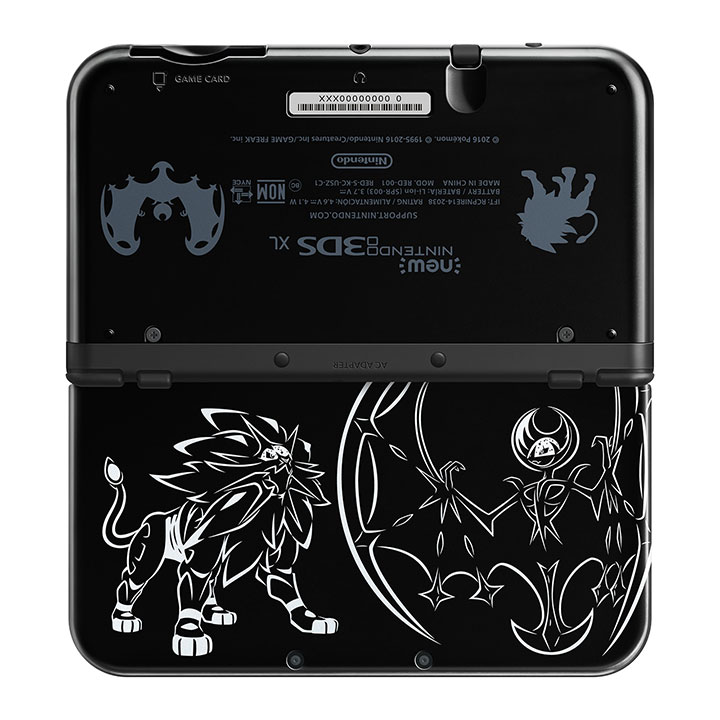 There’s also an early purchase bonus for those who purchase either of the games before January 11, 2017. Getting the game before the said date and connecting to the internet will let you collect a Munchlax with a special Snorlium Z item which lets the Munchlax learn a special Z-Move, Pulverizing Pancake, when it’s evolved into a Snorlax. The downloaded Munchlax will also know and be able to learn the moves Hold Back and Happy Hour, respectively.