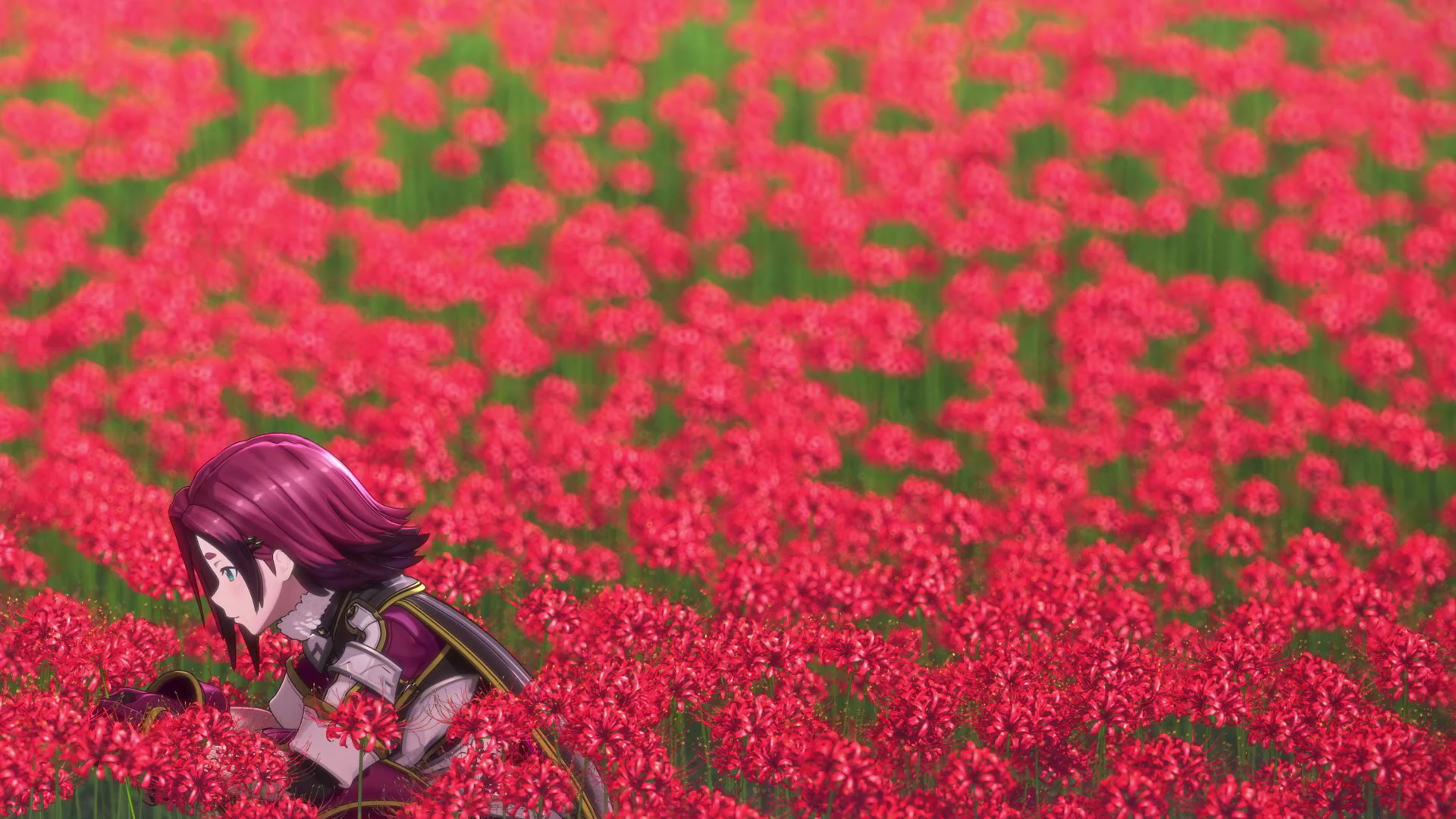 The latest trailer for the Sword Art Online Alicization Lycoris has been released and shows off some of the game’s new characters as well as giving us a glimpse into its story. The trailer also shows off a few of the game’s other playable characters. 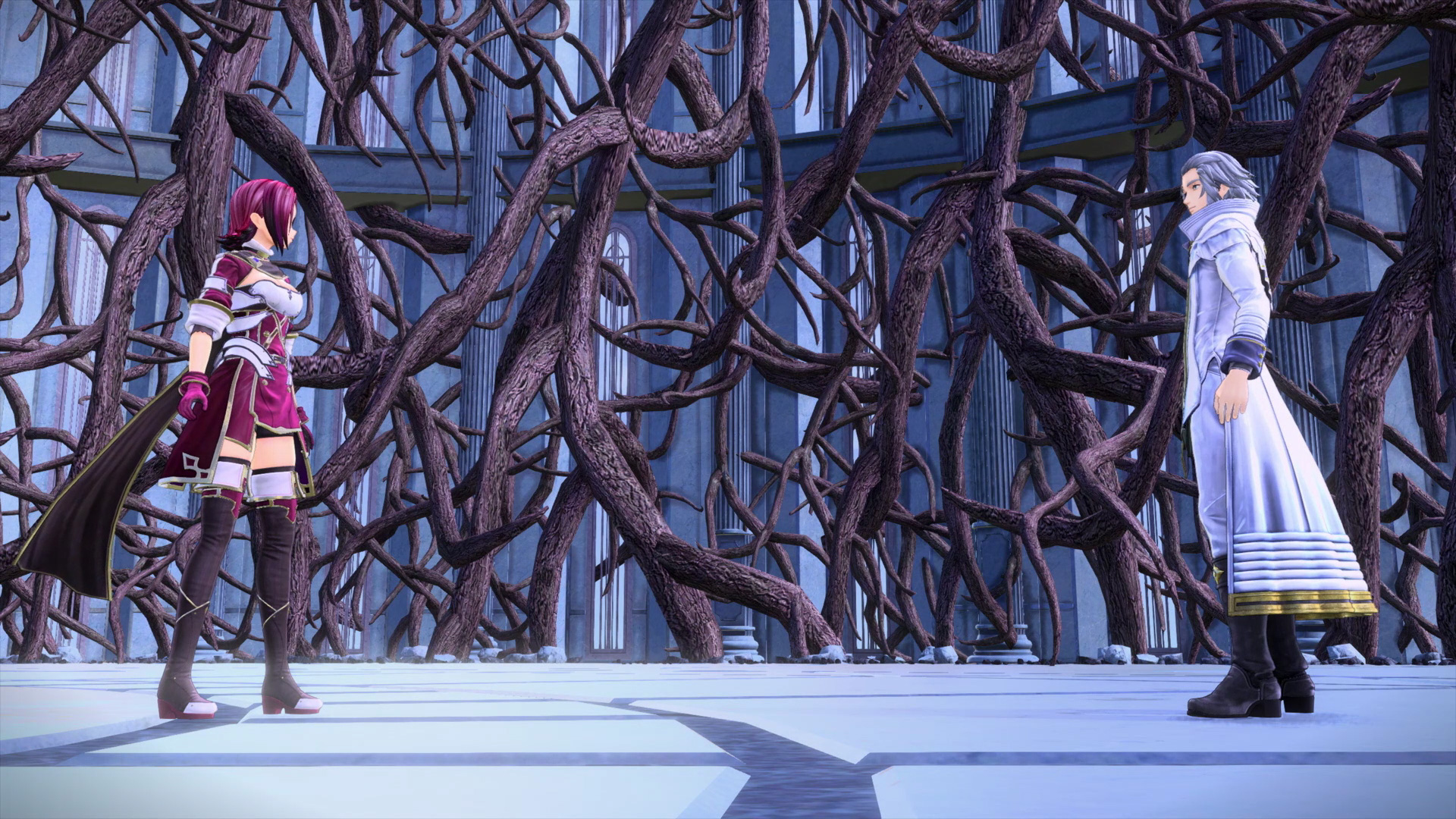 Apart from the trailer, publisher Bandai Namco Entertainment also announced that players will have access to eight different Sacred Arts in the game to give players several options to deal with the game’s combat encounters. Additionally, the digital early purchase and day one retail package bonuses have been revealed, which will include 200 SAO coins and four in-game costumes from the original costume design contest held for the game.

Sword Art Online Alicization Lycoris will be available on May 22, 2020, for the PlayStation 4, Xbox One and PC via STEAM. You can watch the new trailer for the game below: