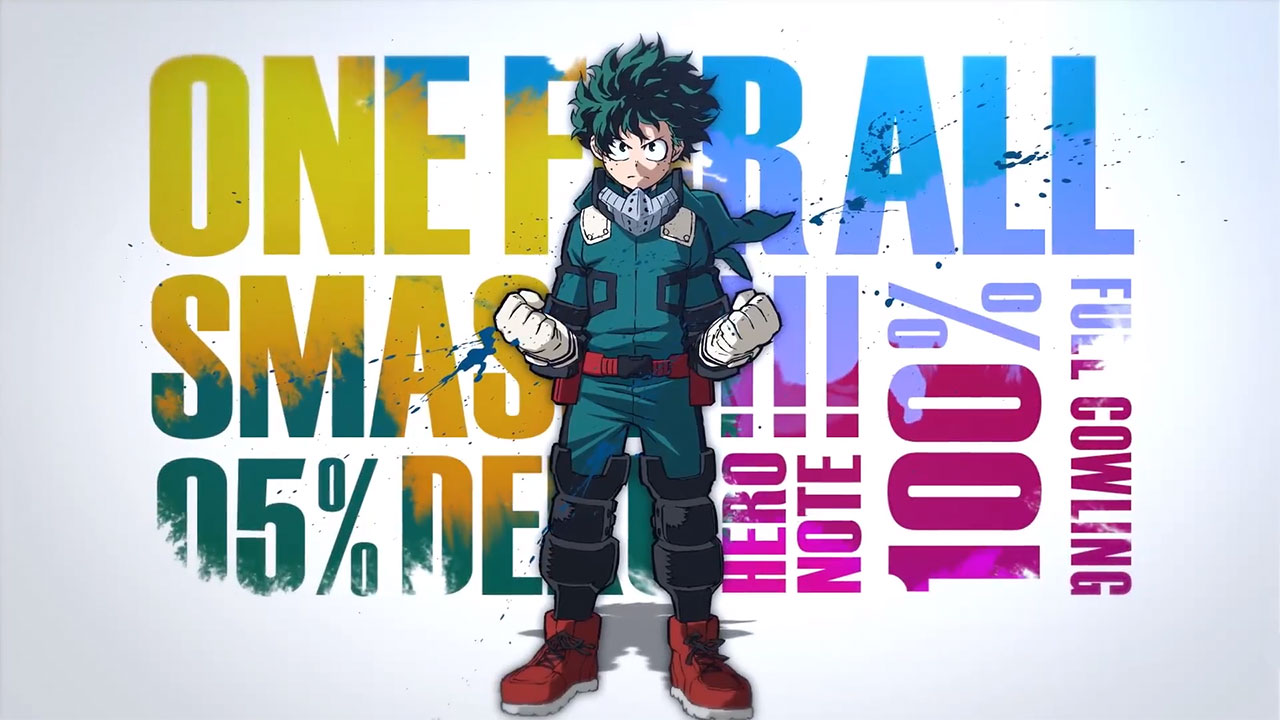 Bandai Namco has unveiled the official title for the western release of the MY HERO Game Project based on the hit anime My Hero Academia. My Hero One’s Justice is set to come out sometime in 2018 for the PlayStation 4 and PC.

In My Hero One’s Justice, gamers will get to play as their favorite characters from the anime including Izuku “Deku” Midoriya, Katsuki “Katchan” Bakugo, All Might, and many more. Several villains from the anime will also be featured in the game, including Stain, Tomura Shigaraki, and more.

There will also be a sidekick system that will allow players to choose up to two sidekicks to assist them in battle and perform dynamic combo attacks.

Along with the announcement of the new title, Bandai Namco has also released a new trailer for the game which you can watch below.

My Hero One’s Justice will be available sometime in 2018 for the PS4 and PC.