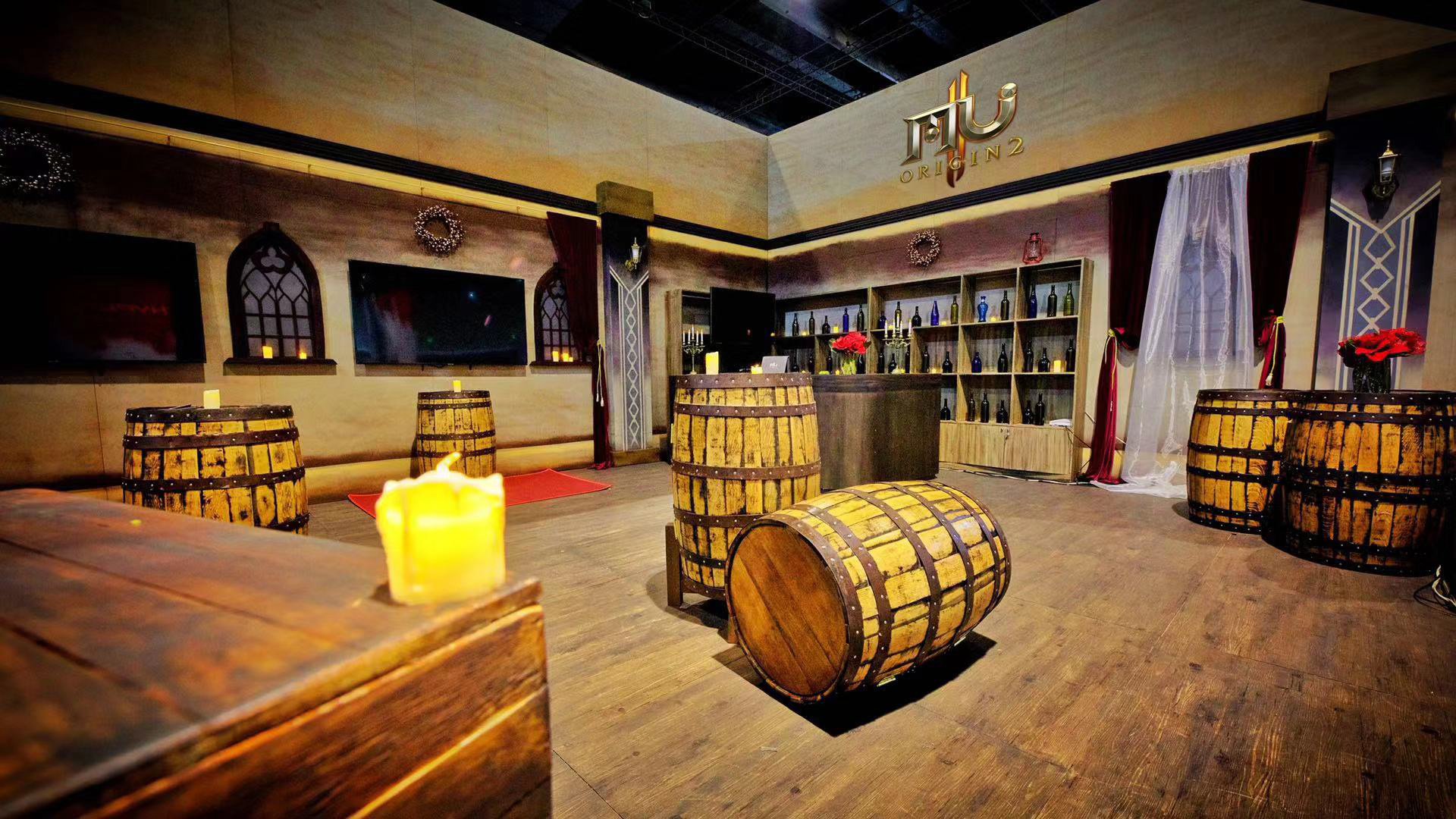 MU ORIGIN 2 Debuts in Manila with Tons of Game Merchandise

“It’s all about giving back to the players”

Produced by Ourpalm and released by Gamenow, MU ORIGIN 2 made its debut at ESGS 2019 yesterday. The design of the booth was easy to notice, as it’s the most classic and most iconic pub scene in MU. In addition to the retro design and furnishings, the cosplayer of Lady Boss was also present, giving the booth a unique immersive experience. 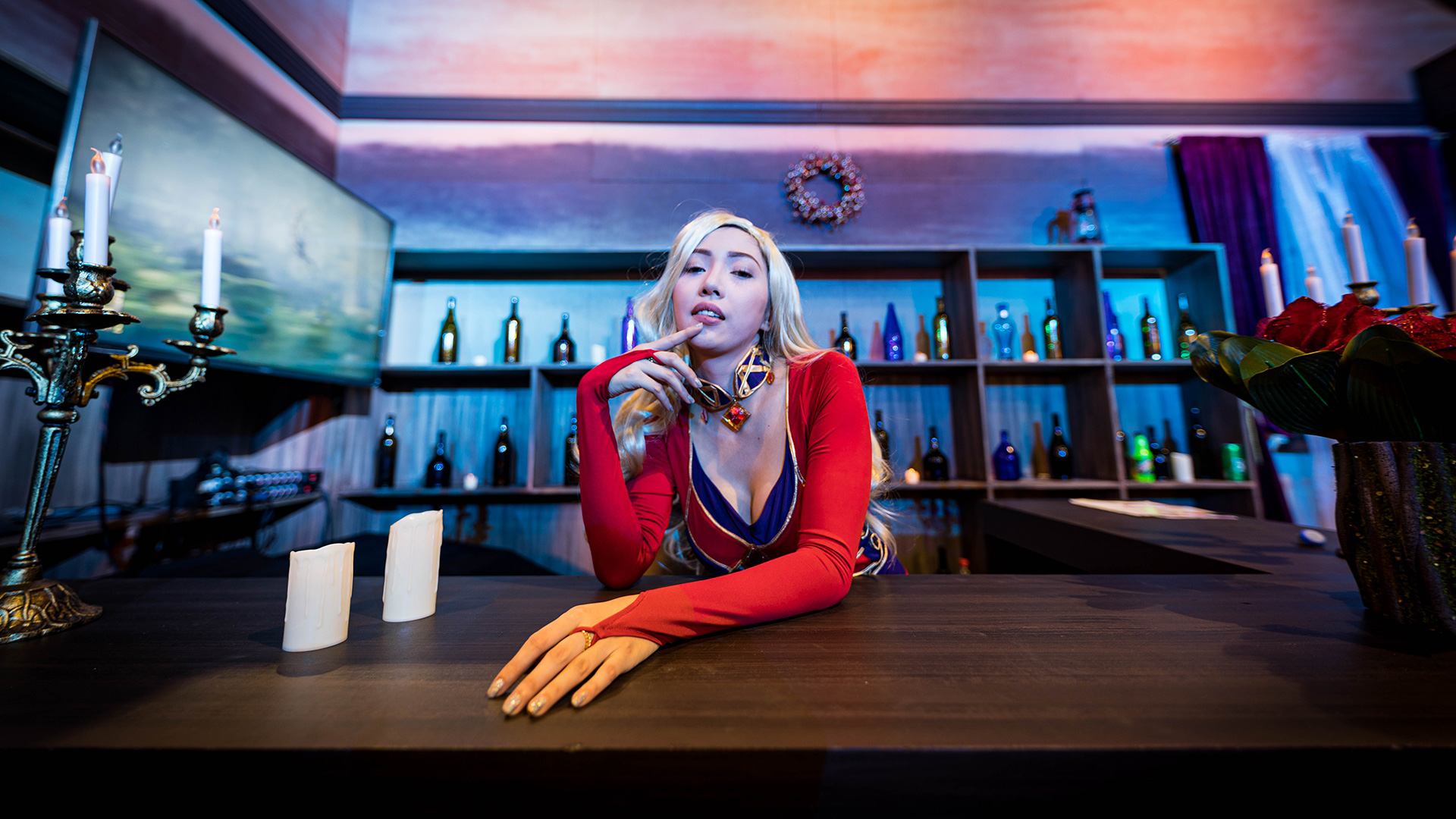 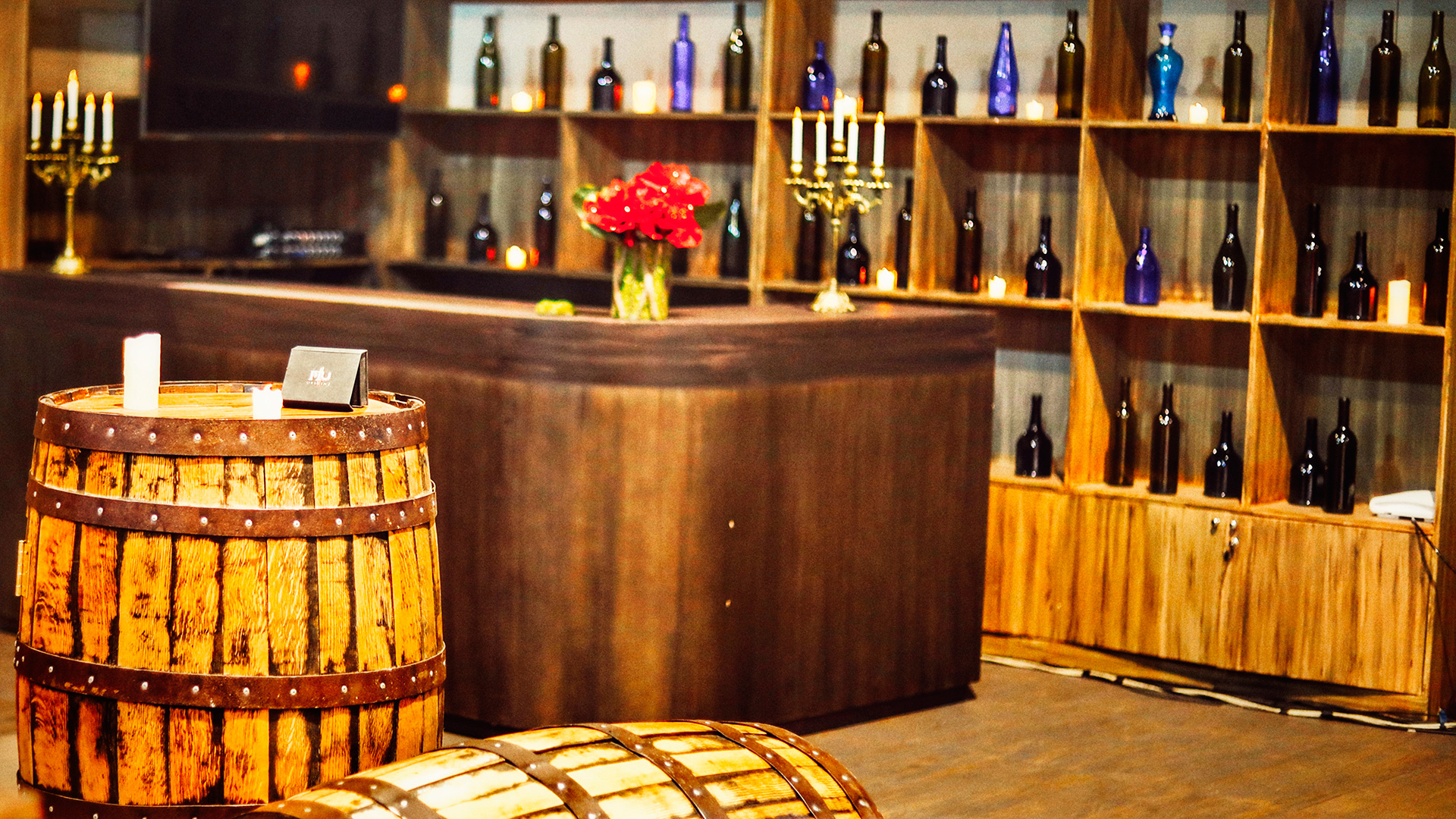 As one of the few mobile game exhibitors, MU ORIGIN 2 brought their all to Manila, not only by giving away a wide variety of merchandise but also by inviting famous groups and hosts to come and cheer for them. 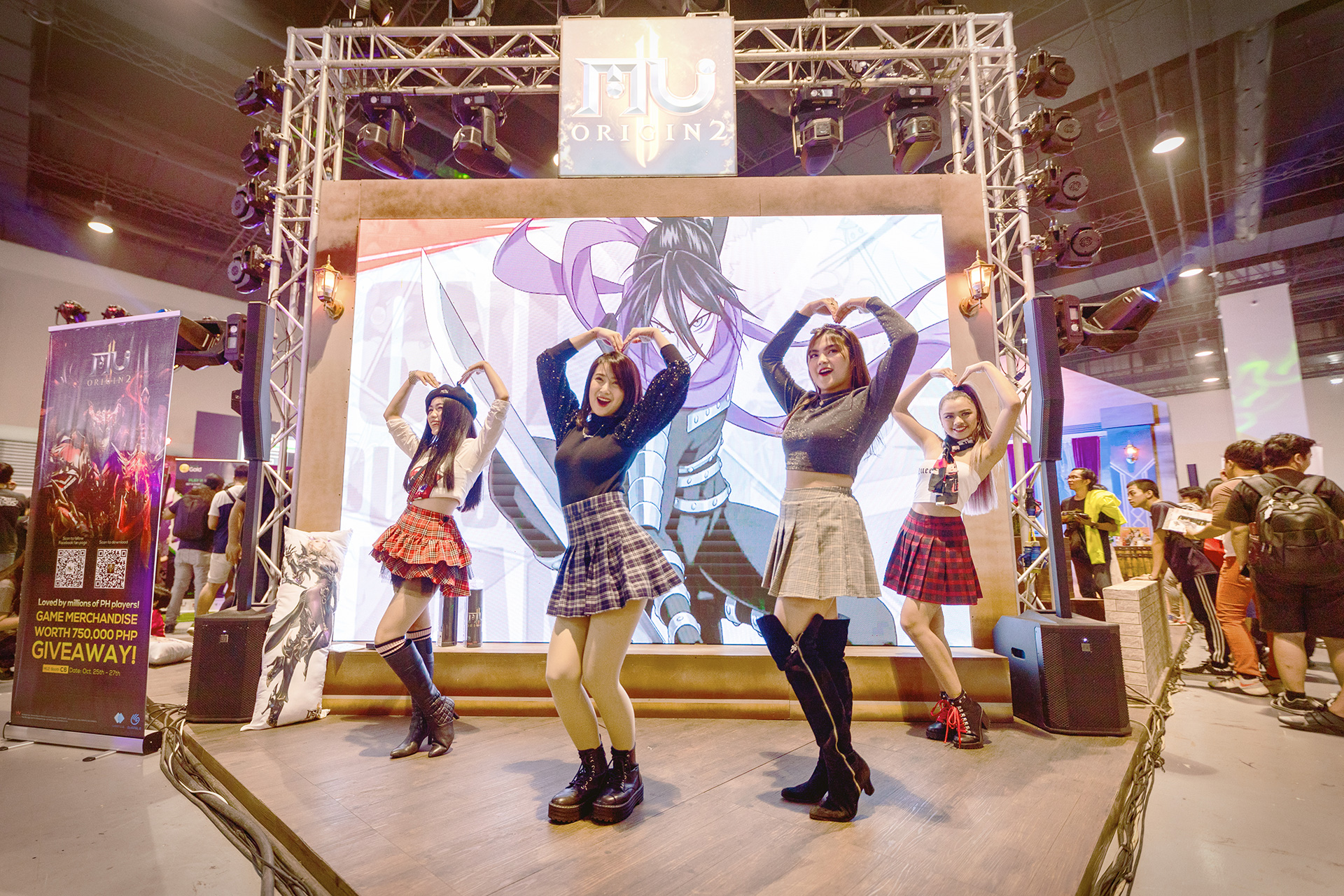 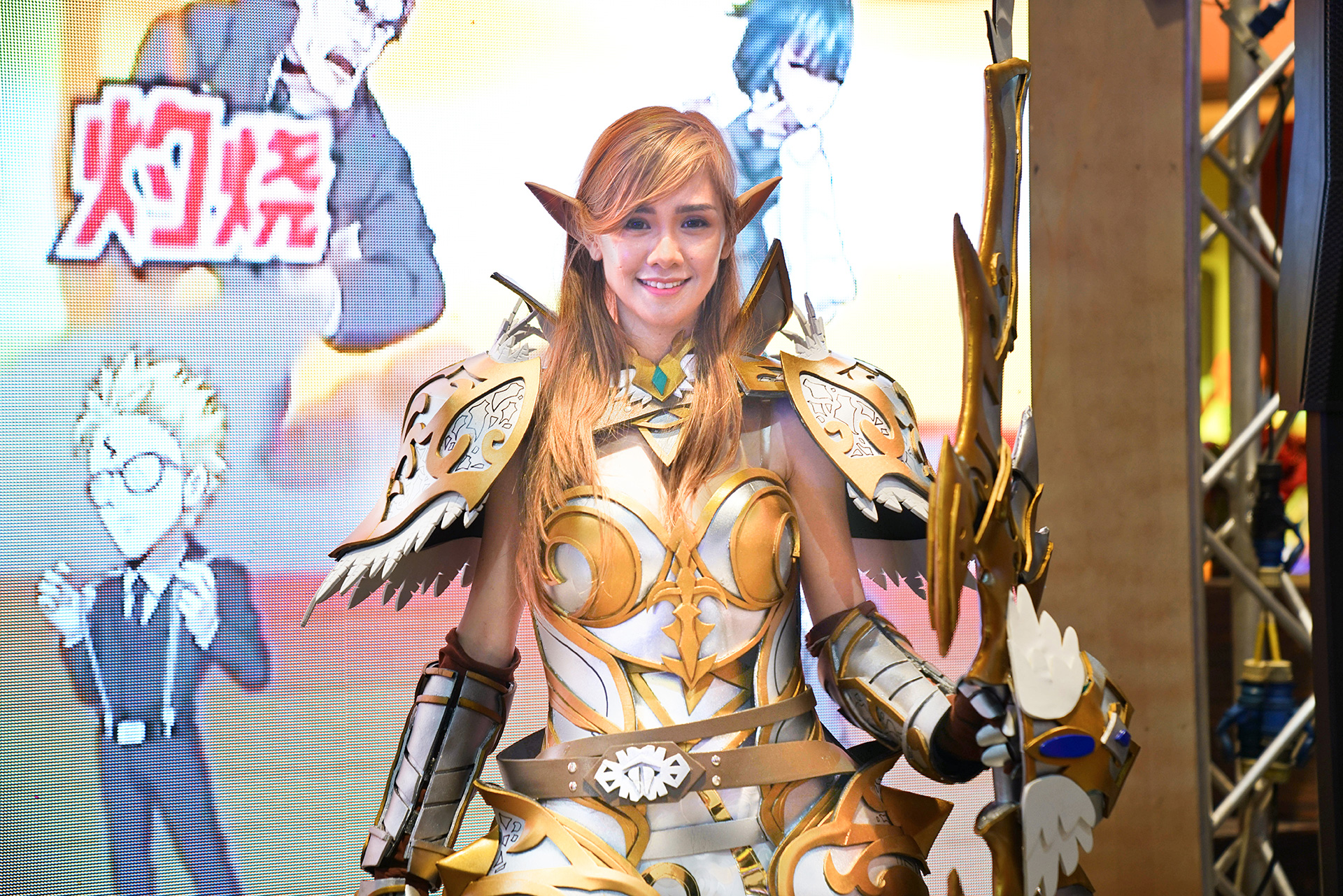 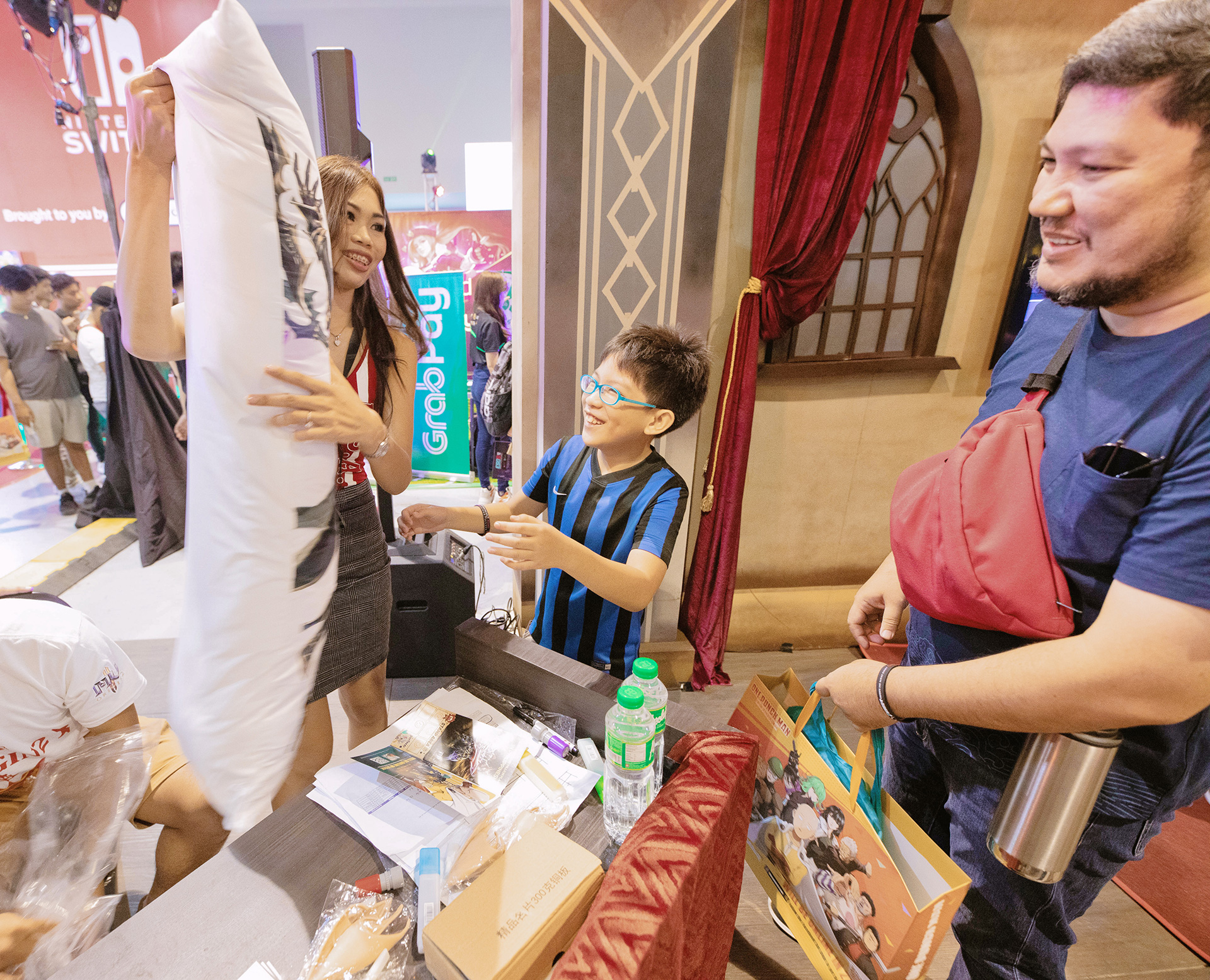 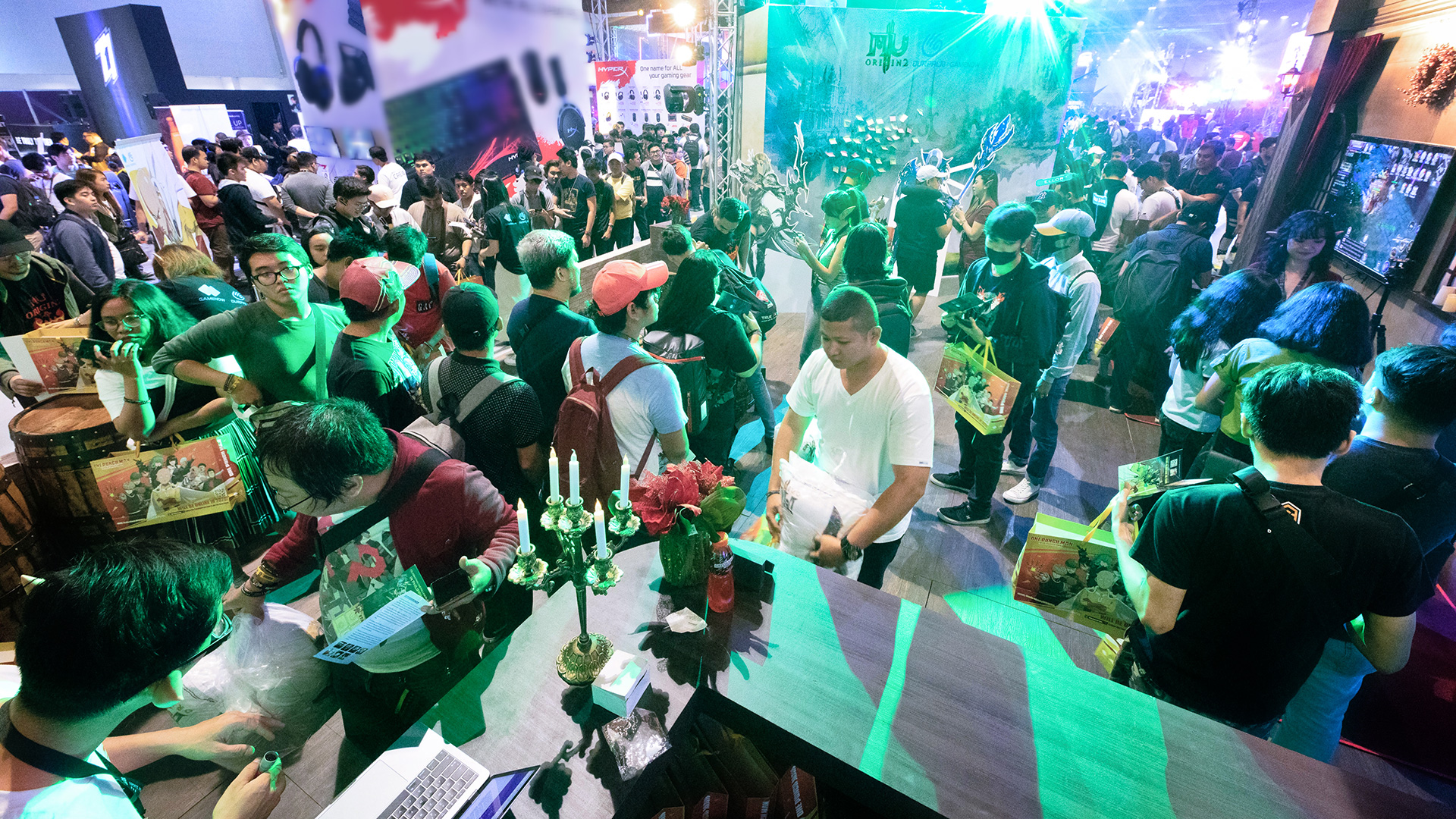 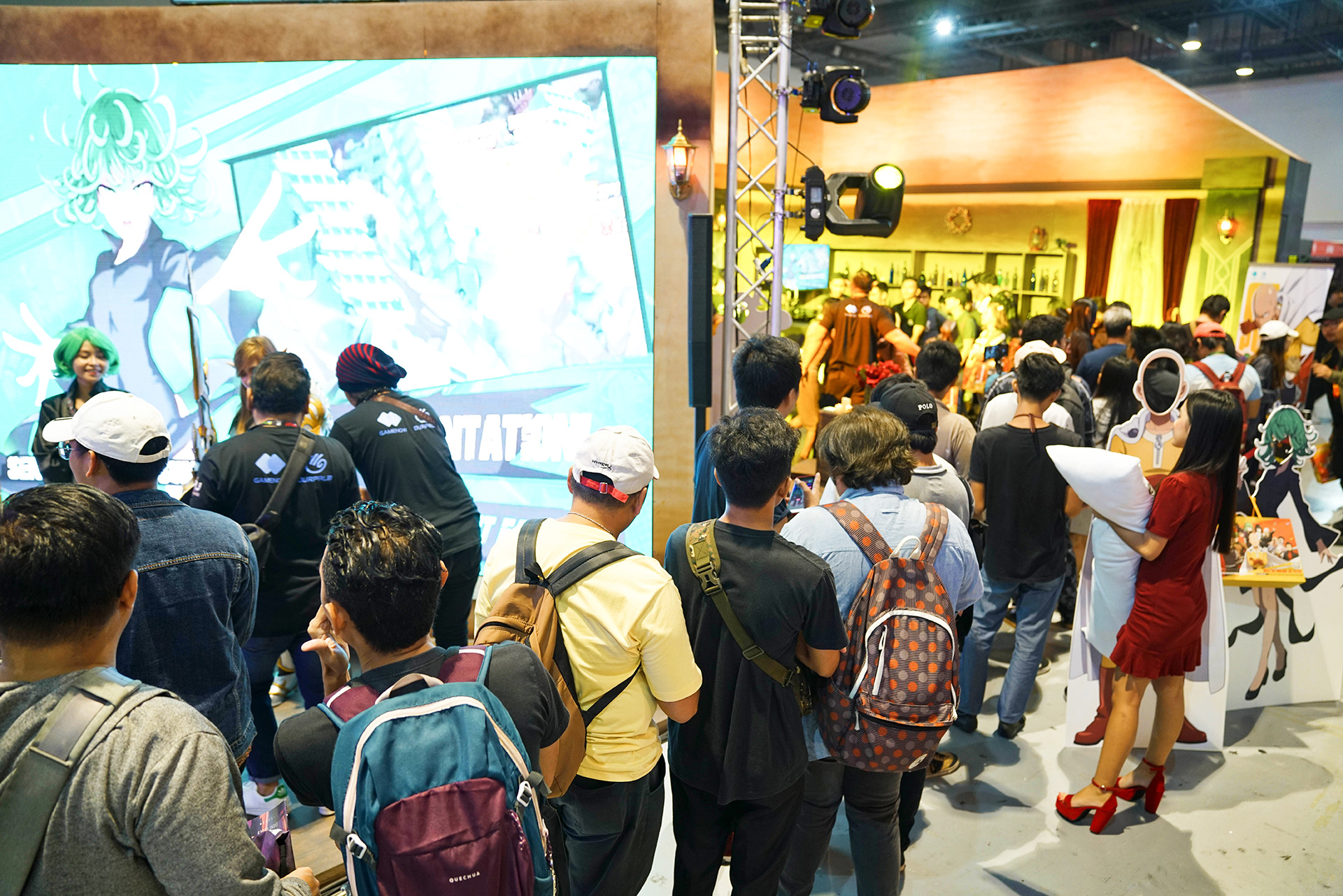 The booth was surrounded by a lot of enthusiastic players, who participated in the booth’s game activities, that were designed by the organizer, and took photos together. 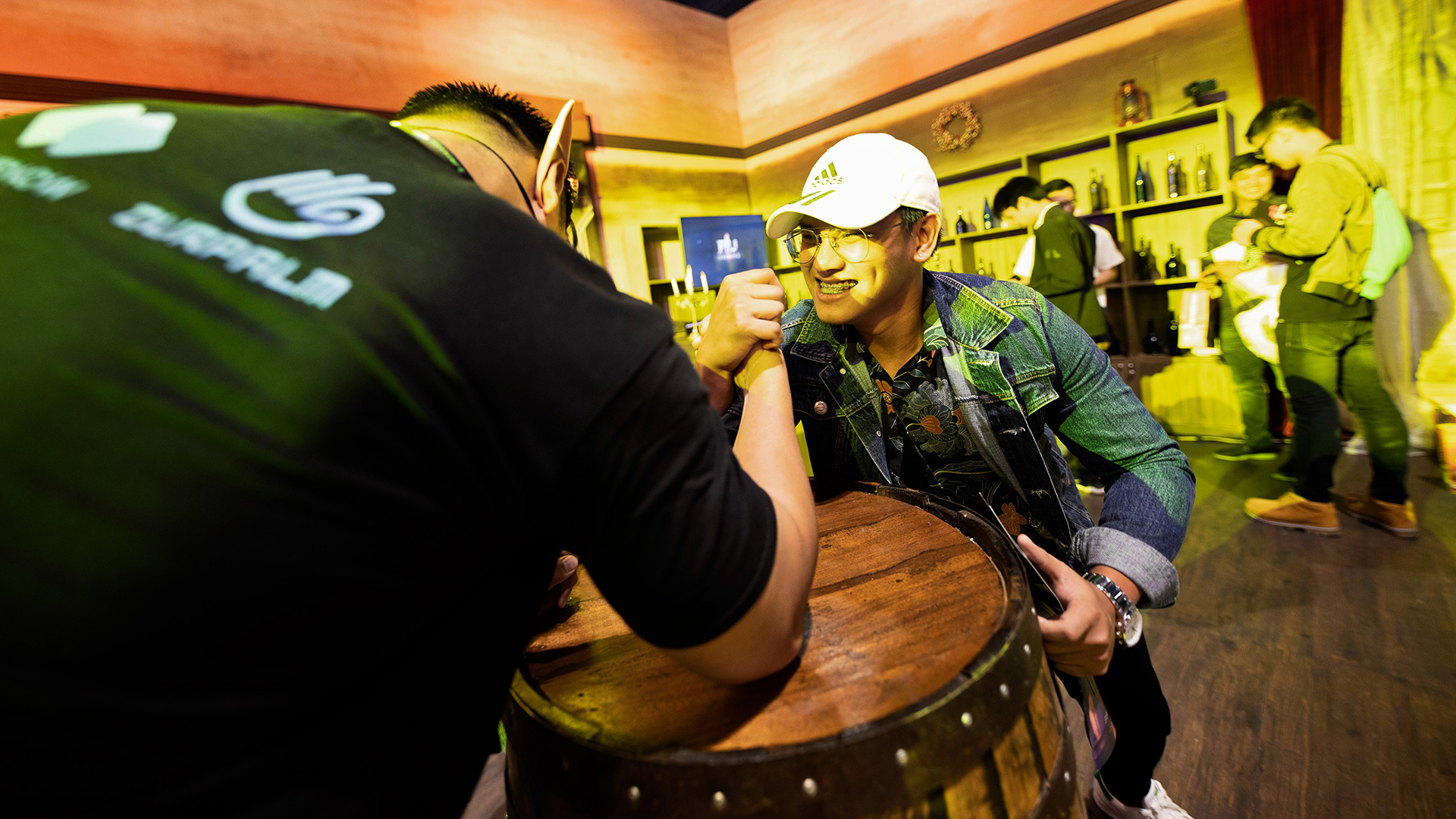 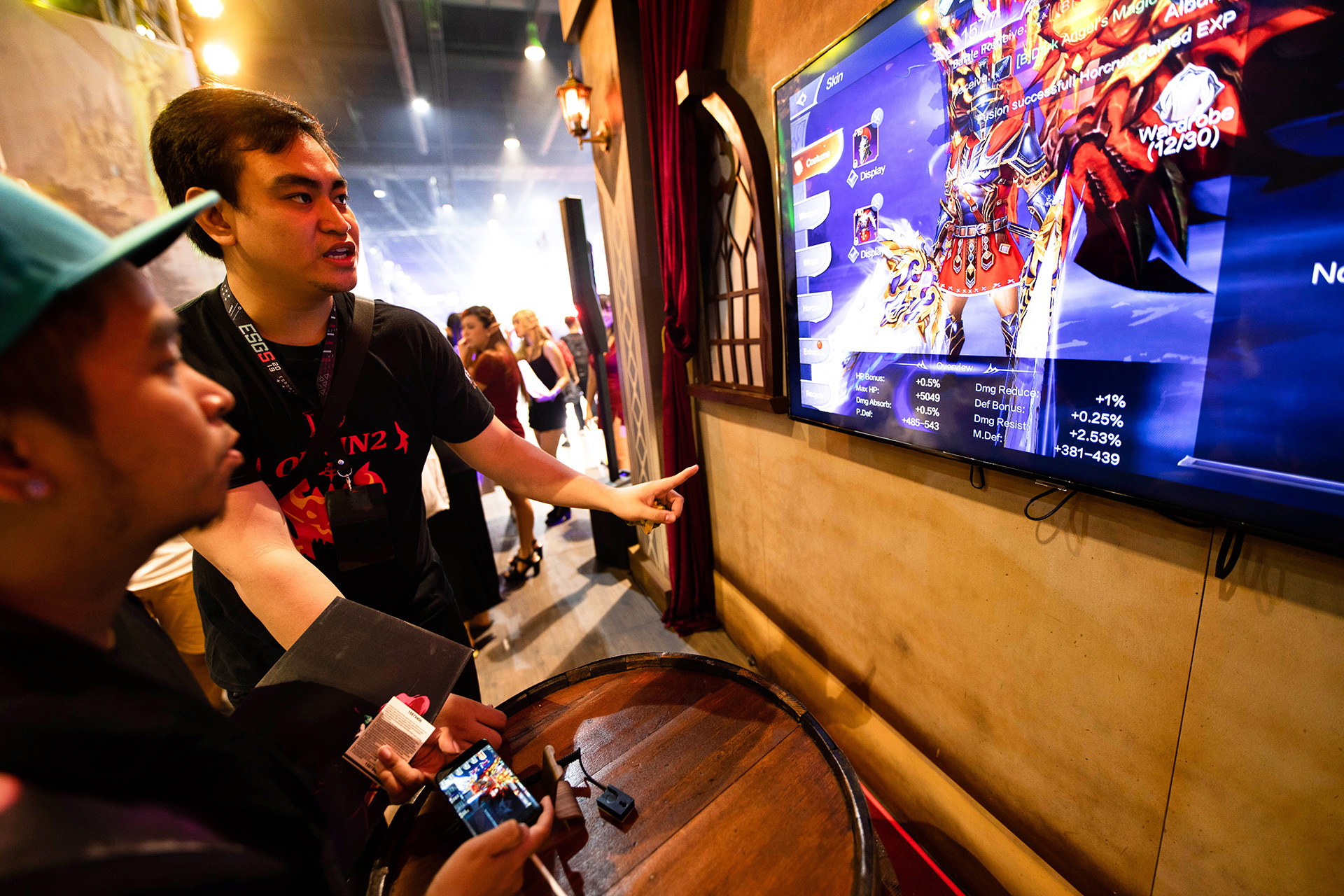 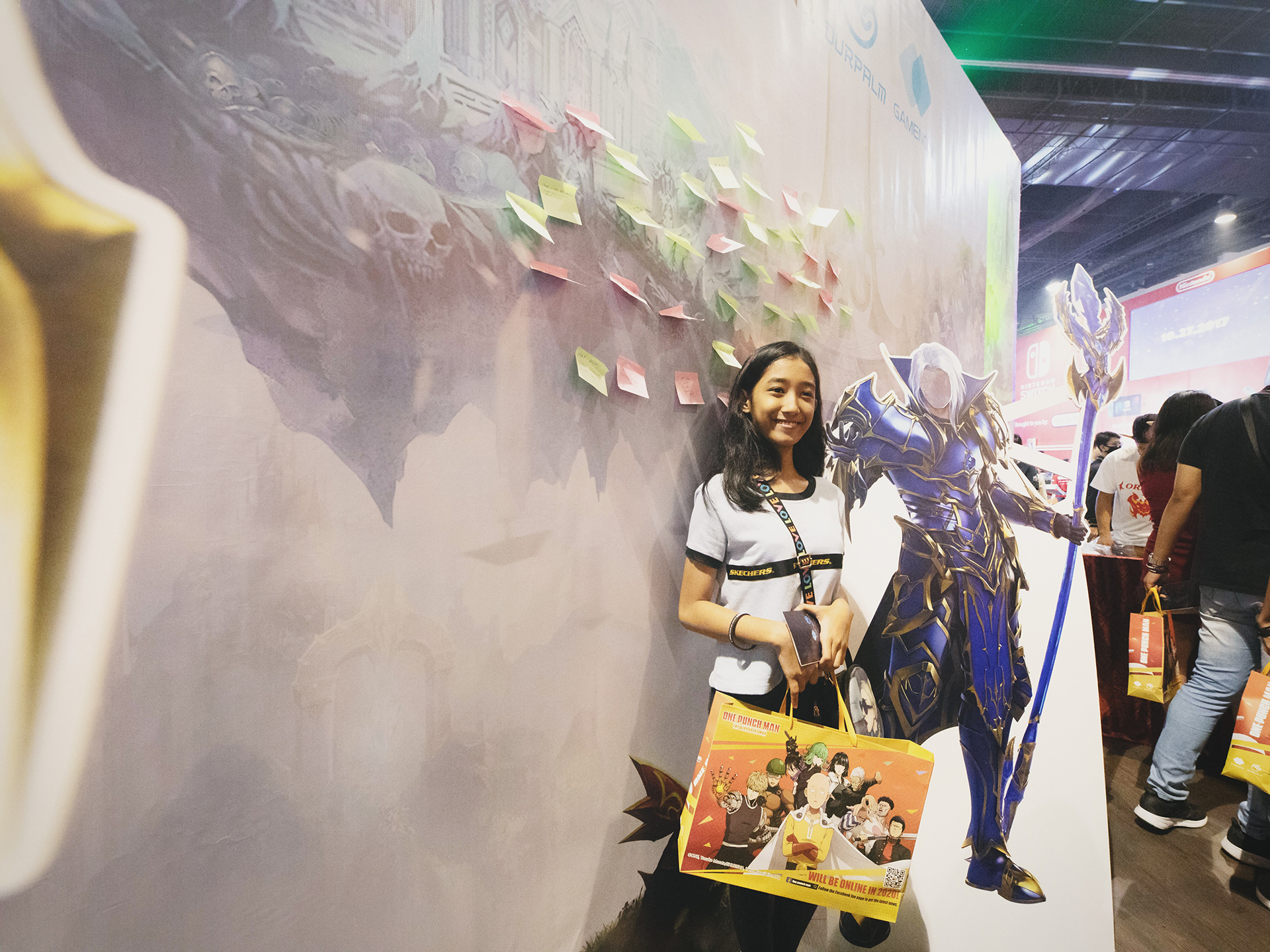 In addition to MU2, we were also surprised to see a preview of the One Punch Man mobile game, based on the popular Japanese anime, which was another highlight of the exhibition. The game is another mobile game developed and released by Ourpalm. It is expected to be released and enjoyed by Southeast Asian card game players and One Punch Man anime lovers sometime in 2020. 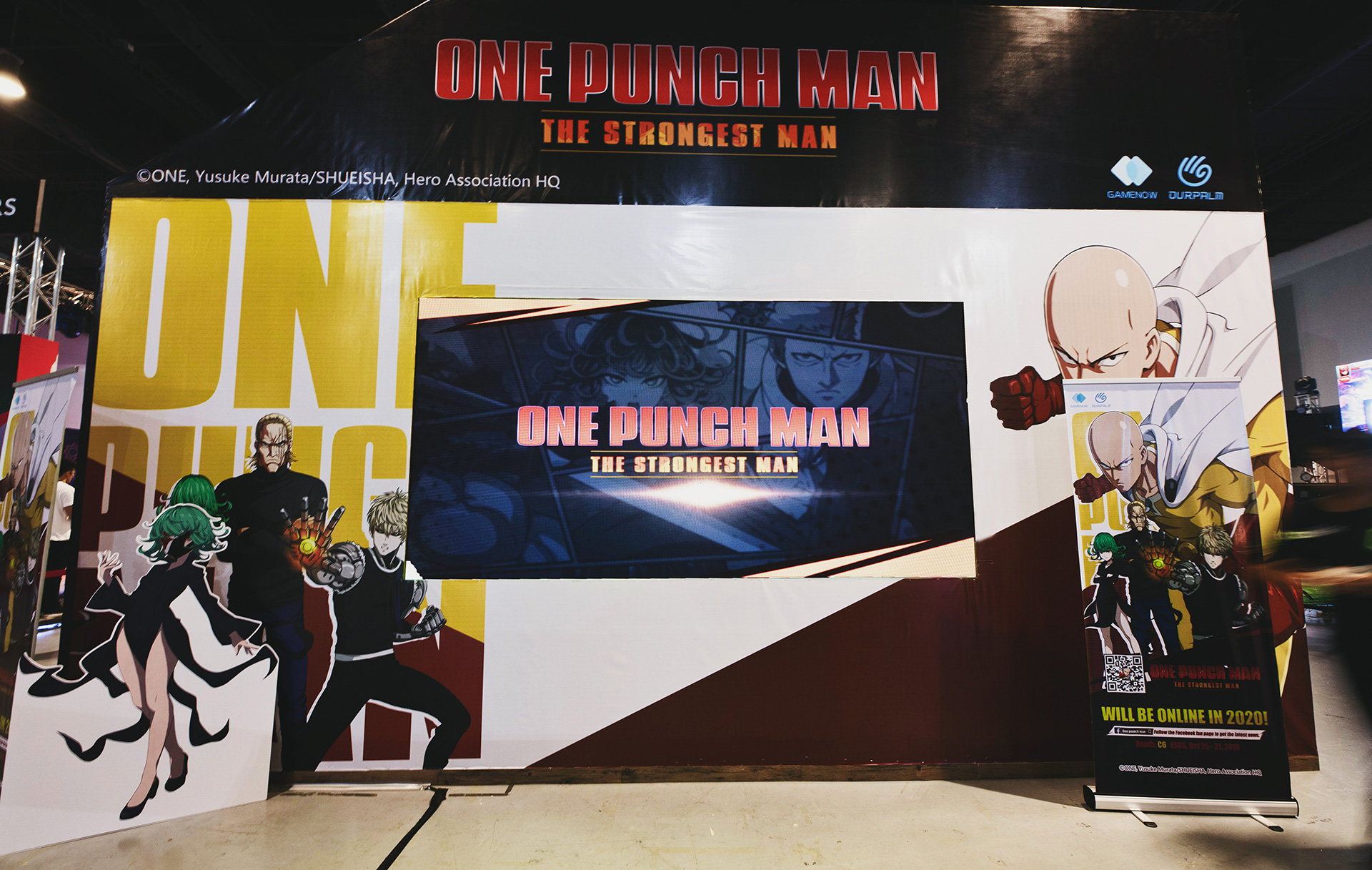 At the time of this posting, there’s only one day left for ESGS 2019 but it’s not too late to participate. MU ORIGIN 2 and One Punch Man are waiting for you at ESGS Booth C6!

More information on MU ORIGIN 2 can be found on the official Facebook fan page.