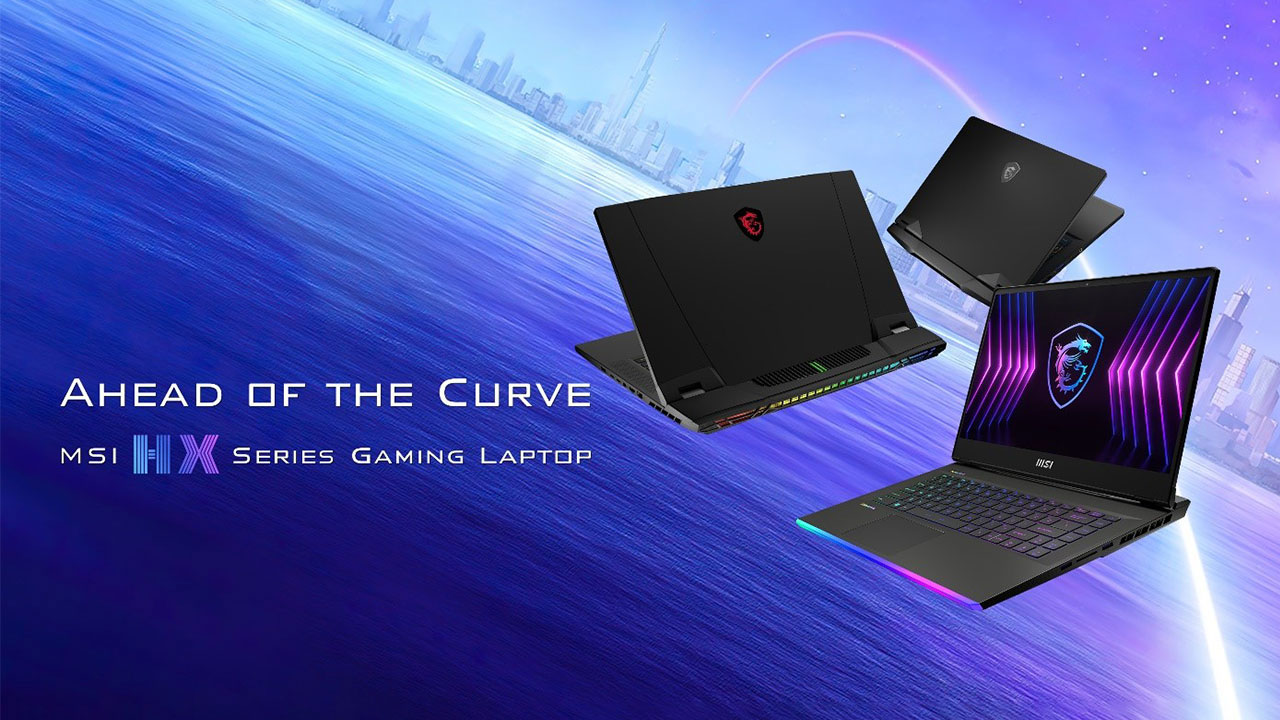 The new Titan GT77 is powered by up to an 12th gen Intel Core i9-12900HX processor and up to an NVIDIA GeForce RTX 3080 Ti graphics cards. According to MSI, the GT77 is capable of delivering up to 250 watts of power to both the CPU and GPU under full load. To keep it cool, the GT77 is equipped with a new cooling solution that includes four fans and seven heat pipes. 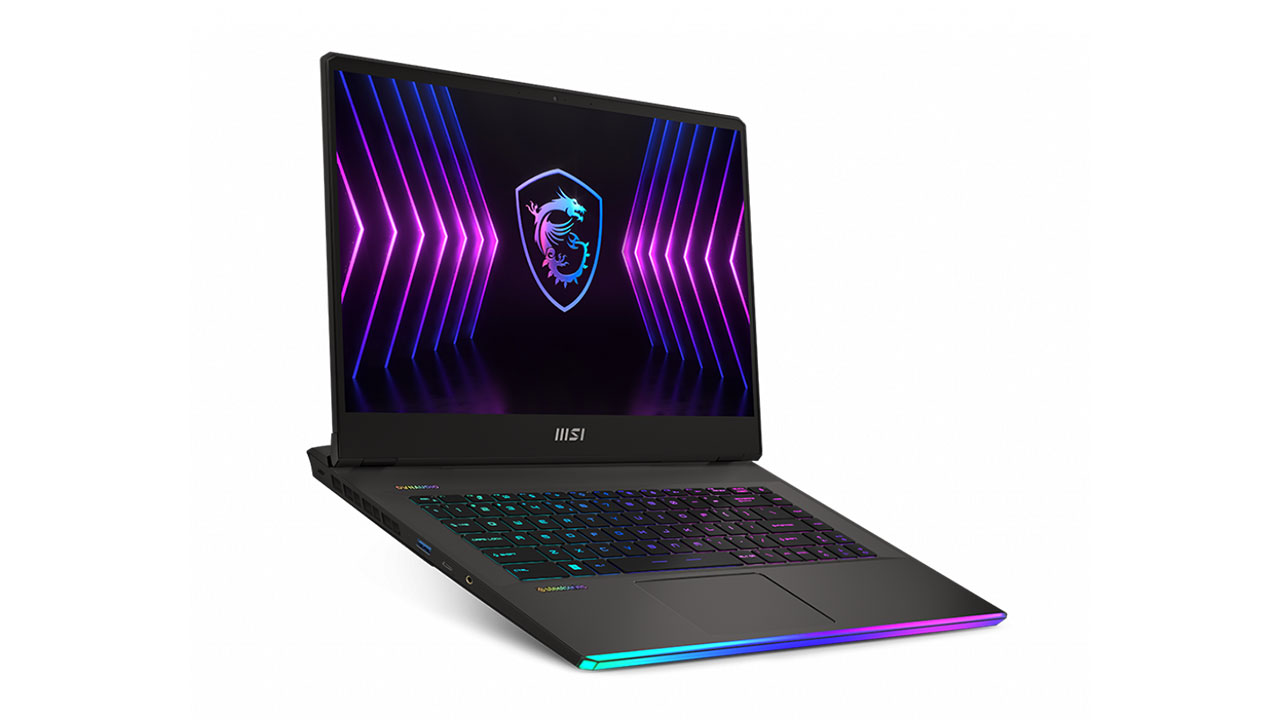 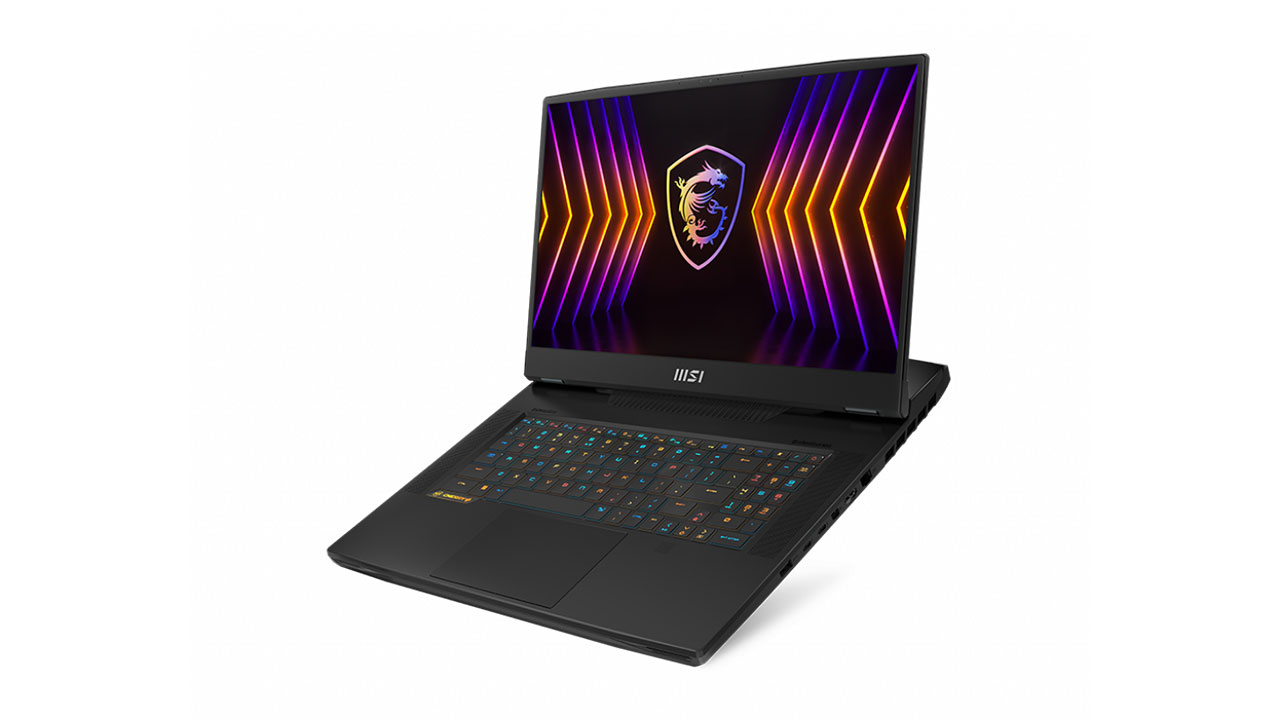 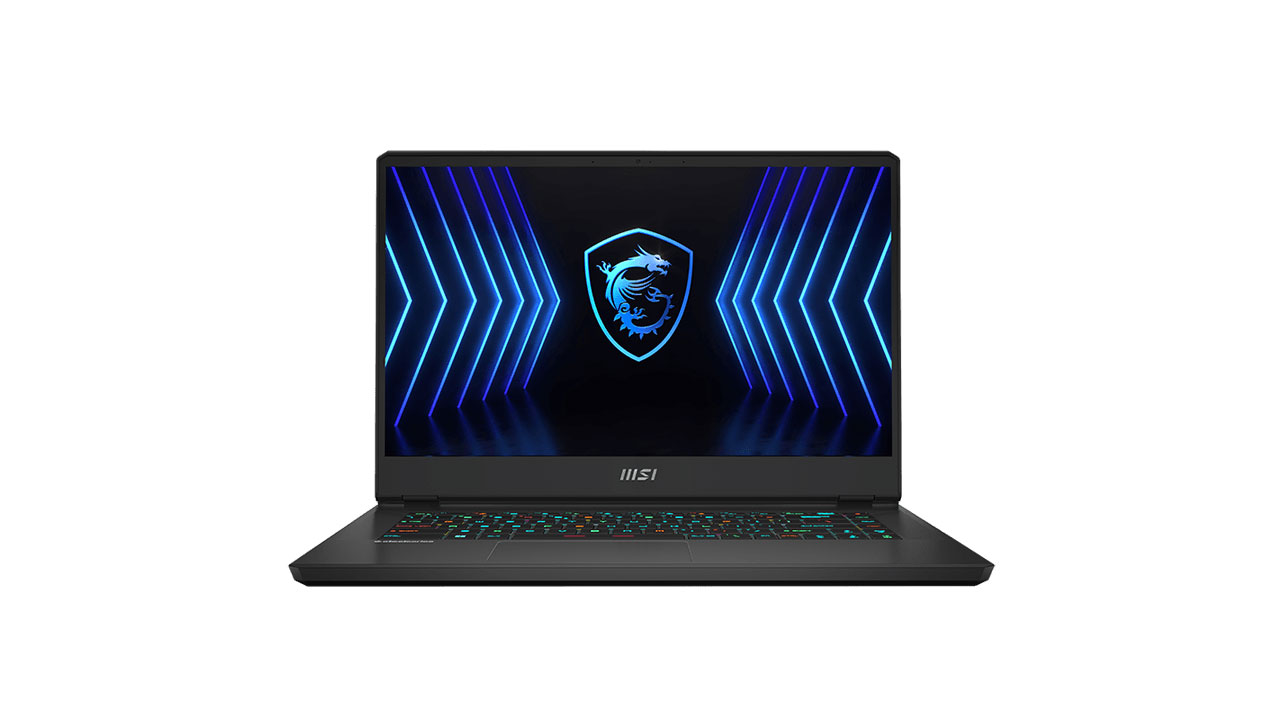 Lastly, the newly rebranded CreatorPro X17 is equipped with a 12th Intel Core i9 HX series CPU, and an NVIDIA GeForce RTX A5500 laptop GPU. It also features MSI’s True Pixel technology and will include the panel calibration results with a digital certificate verified by Calman. 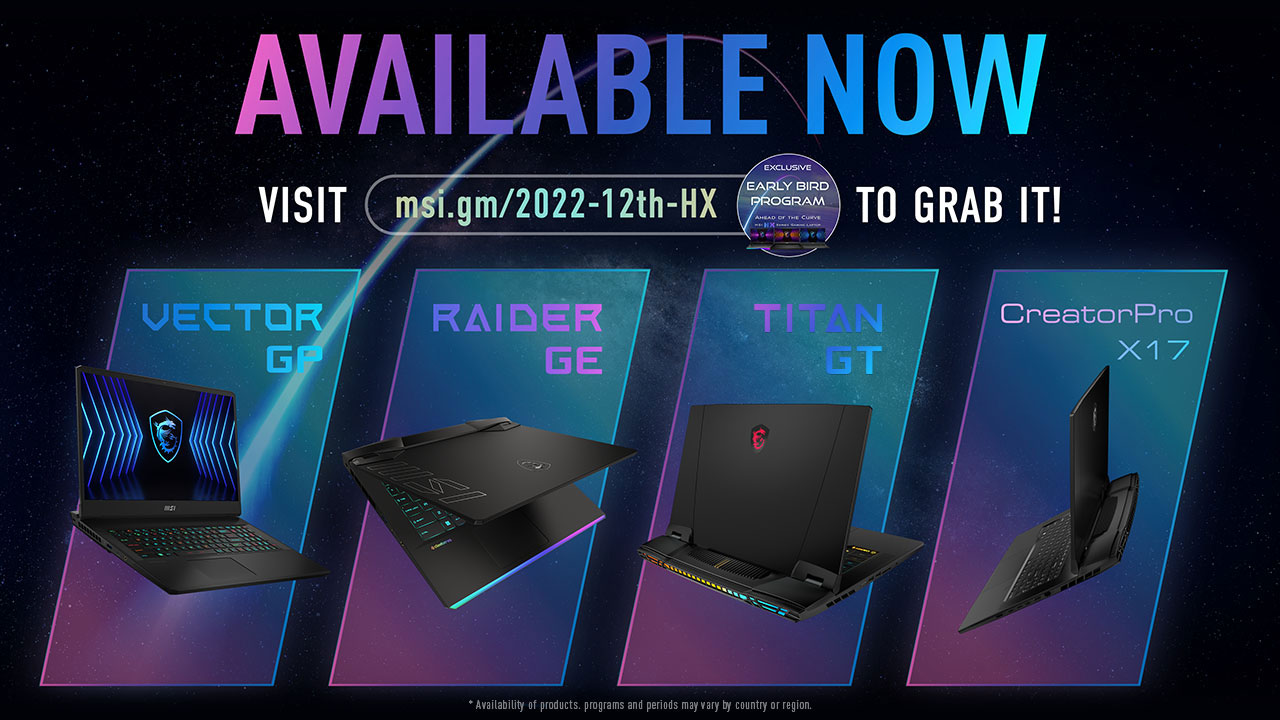 More information on the new MSI HX series laptops can be found on the official website.