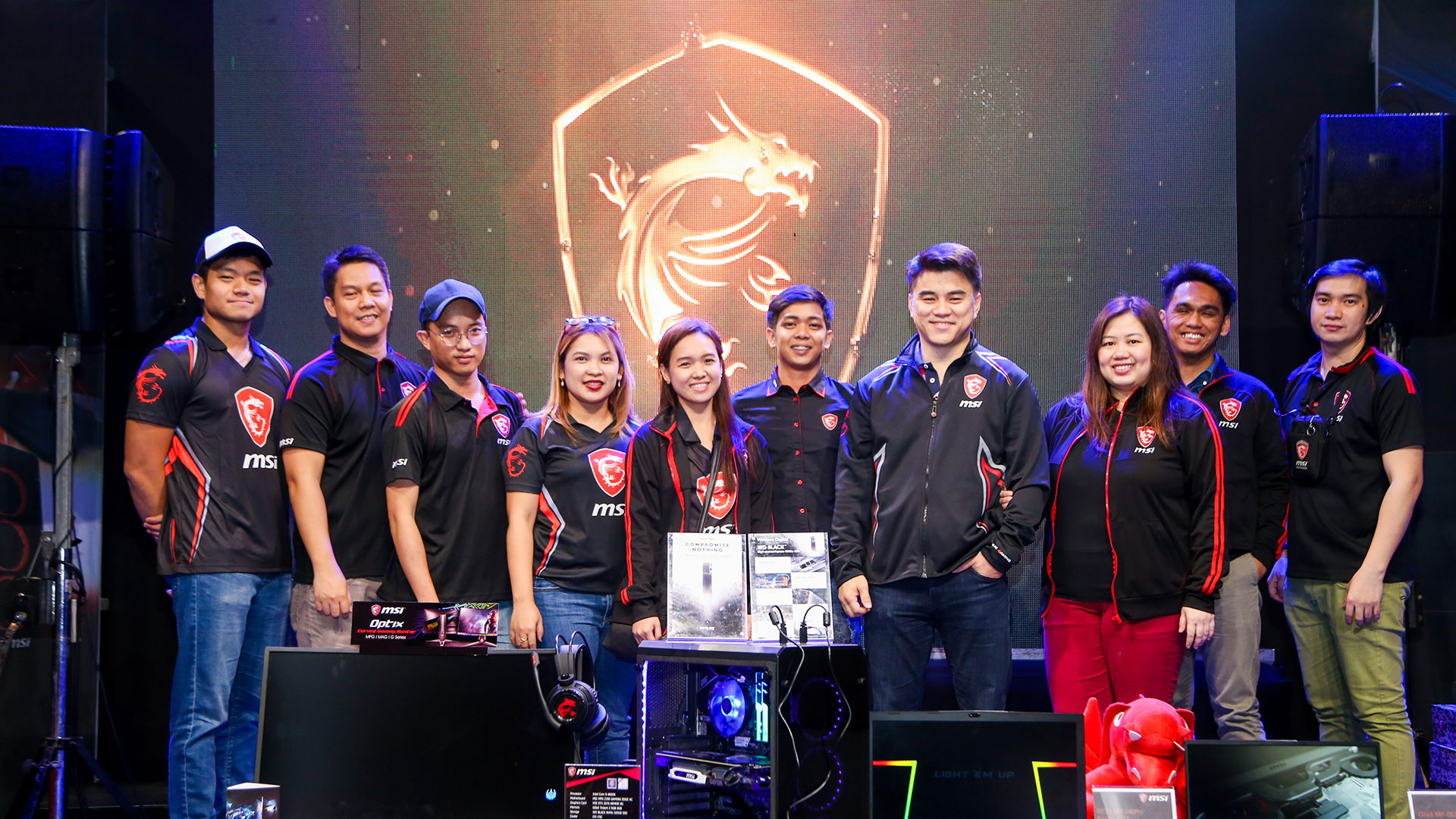 MSI Philippines celebrated the closing of 2018 with a year-end Dragon Army Gathering where they invited fans, friends, influencers, and the media to celebrate all things MSI.

The event, which was held last December 13, 2018, at the Gariath Concepts studio at Eastwood City, Quezon City, showcased the company’s latest products including its new MSI GE Raider RGB, GS65, and PS42 laptops as well as their portfolio of gaming peripherals, motherboards, graphics cards, and pre-build desktop computers. 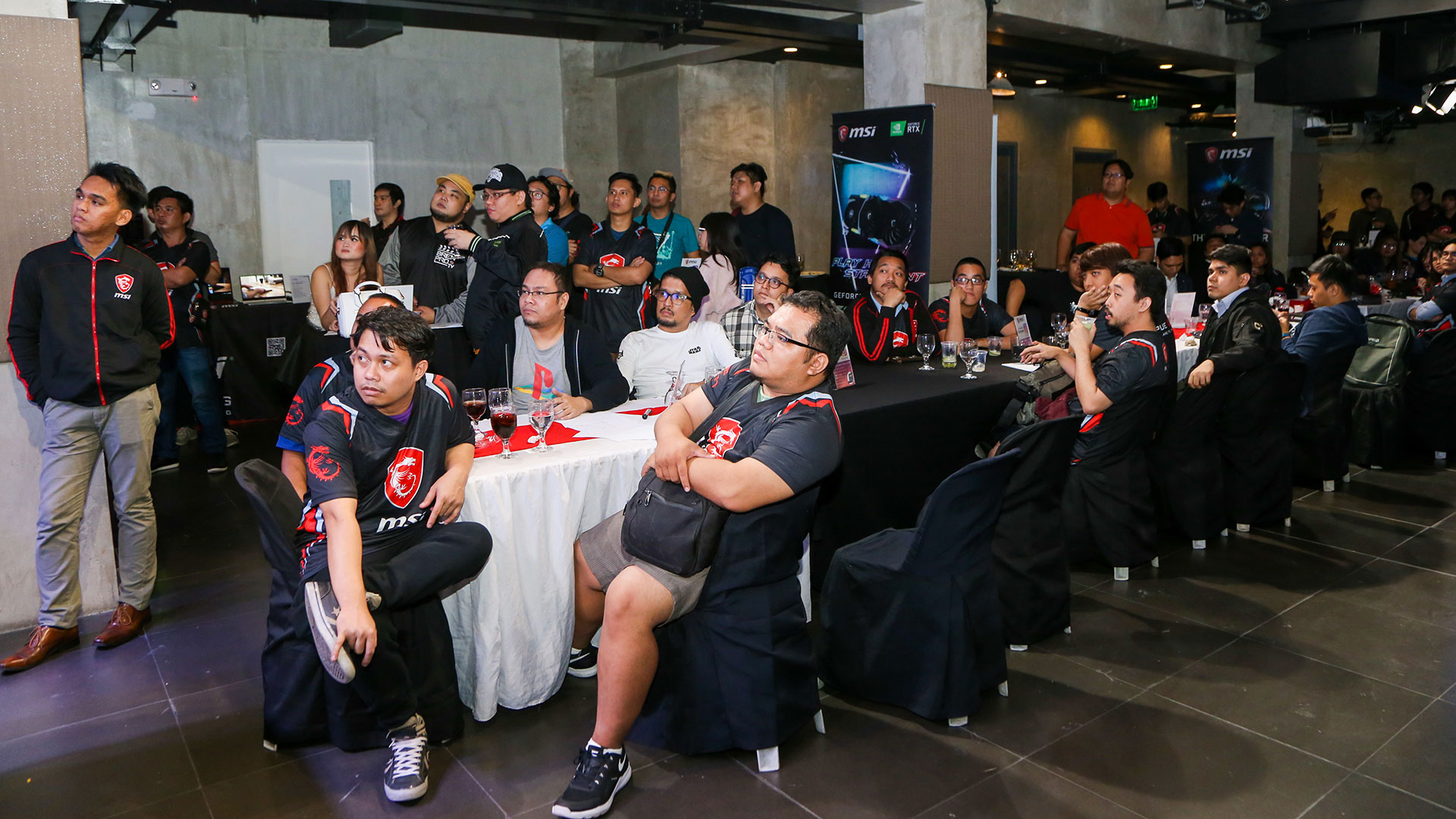 Guests were also treated to several activities including a quiz bee, several raffles, and an exhibition match featuring Project Xandata (a locally-developed first-person shooter by Secret 6). The exhibition match saw one team use MSI’s pre-built desktops while the other was equipped with MSI laptops.

Additionally, MSI is still running its Christmas promotion until January 15, 2018. More details on the promotion can be found on the official MSI Philippines forum.