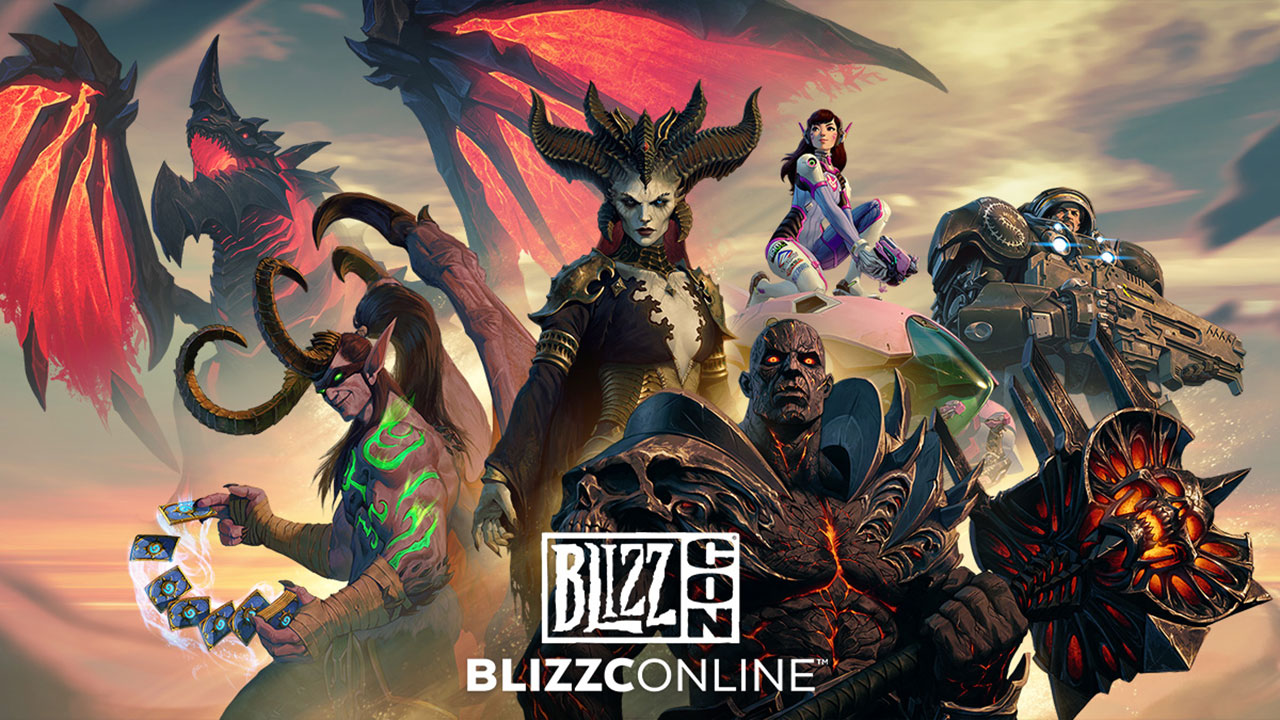 More Details on BlizzCon 2021 Have Been Announced

Blizzard has announced more details on BlizzCon 2021,  AKA BlizzConline, which will be held from Saturday, February 20 to Sunday, 21, 2021 (GMT+8). The all-digital community event, part of the company’s 30th anniversary celebration, will showcase the biggest announcements for its roster of current and upcoming games.

“We couldn’t let too much time go by without connecting with our community in the spirit of BlizzCon, and that’s what this show is all about—getting together with friends from around the world and celebrating the bonds and experiences we share through games,” said J. Allen Brack, president of Blizzard Entertainment. “We’re also excited to share some updates on what the teams have been working on—and while this won’t be the usual BlizzCon, the all-online format gives us a unique opportunity to shake things up a bit and create a show specifically for a community at home.”

The first day of BlizzConline will start on Saturday, February 20, 2021, at 6 AM (GMT+8/Philippine Time) with the opening segment that will showcase some of Blizzard’s upcoming games and content. After the opening segment, fans can then check out any of the six different channels to find out more about the Blizzard titles they’re interested in.

Day two of BlizzConline will start a little earlier at 4 AM (GMT+8/PH Time) on Sunday, February 21, 2021, with several channels once again featuring the company’s roster of current and upcoming games. Day two will also play host to several Q&A sessions as well as the announcement of the winners and outstanding entries in the Community Showcase cosplay, movie, talent, and art contests and exhibitions.

Full details on the schedule of events and segments of BlizzConline will be announced closer to the start of the two-day virtual event. 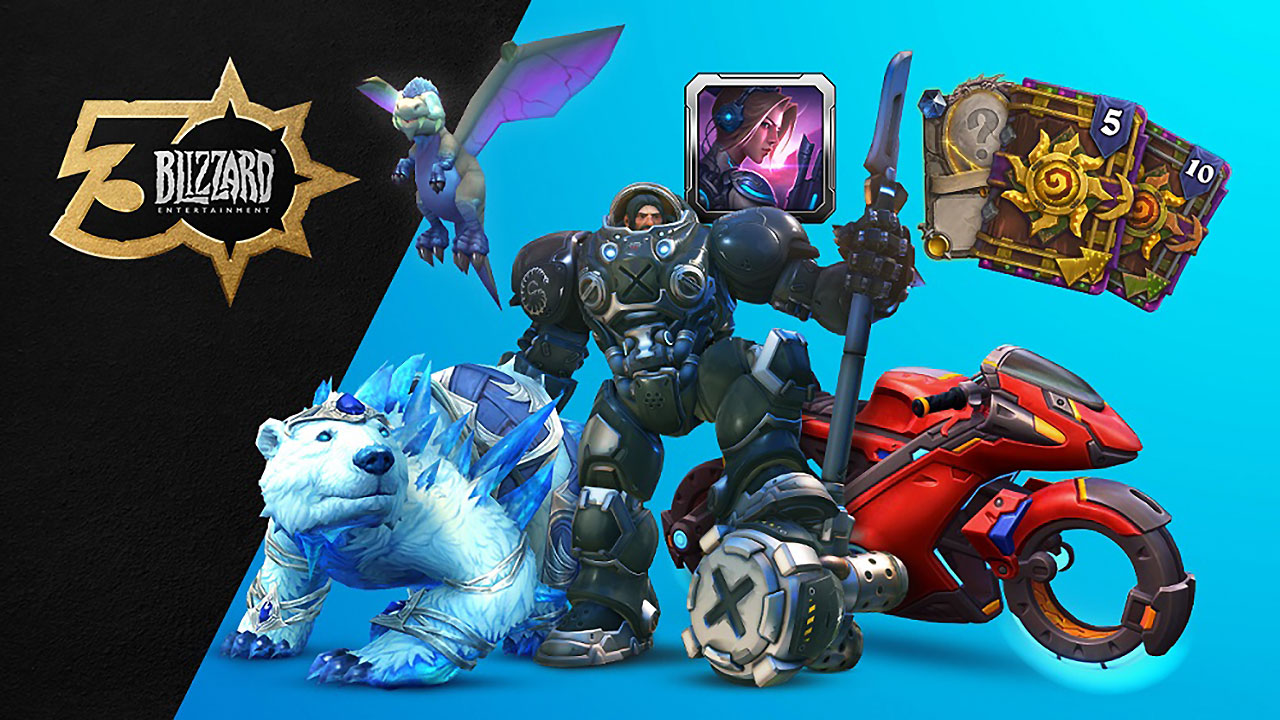 BlizzConline will be held from Saturday, February 20 to Sunday, 21, 2021 (GMT+8). It will be supported in 12 languages via live stream or VOD, including English with subtitles in European Spanish, French, German, Russian, Latin American Spanish, Brazilian Portuguese, Arabic, Japanese, Korean, simplified Chinese, and traditional Chinese. More information on BlizzConline can be found on the official website.