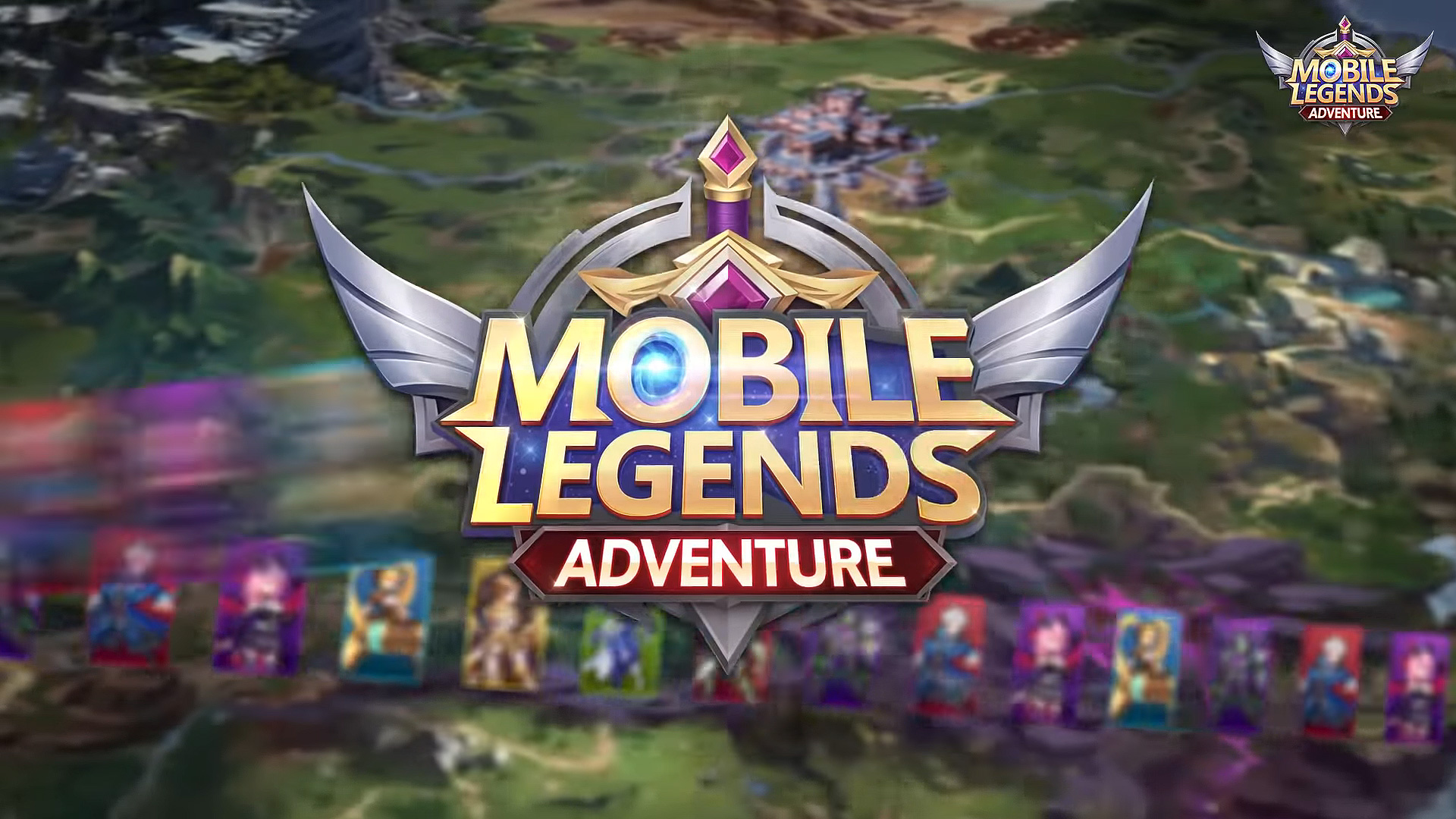 Moonton has officially announced that it’ll be launching Mobile Legends: Adventure in the Philippines. The new title is an idle RPG spinoff of the company’s massively popular MOBA, Mobile Legends: Bang Bang.

“First, players will be able to train up to five heroes at a time. Secondly, MLA requires a different type of strategic thinking as players need to match heroes of different class together to form an all-round lineup and switch up their formations depending on their opponents. Lastly, instead of the more realistic 3D graphics of MLBB, MLA utilizes a 2D art style that brings out the personality and details of the characters in a lively and vibrant manner.” 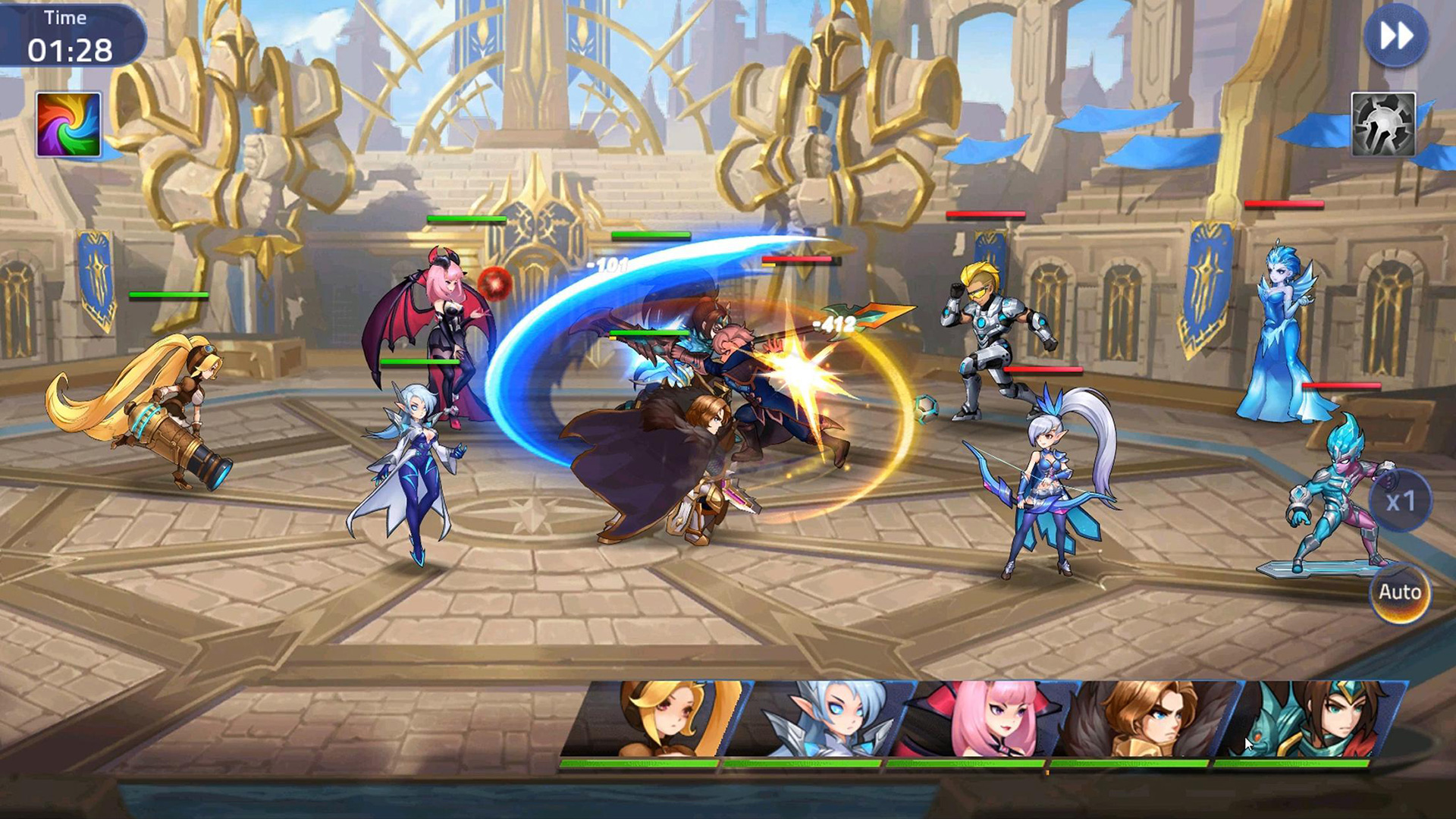 The new idle RPG will be played in the perspective of popular MLBB character Layla and will feature more of a story compared to MLBB. It will also feature typical idle RPG elements including idle gameplay, summoning heroes, resource gathering, upgrades, rewards, endless stages, campaign scenarios, PVP, guilds, and more.