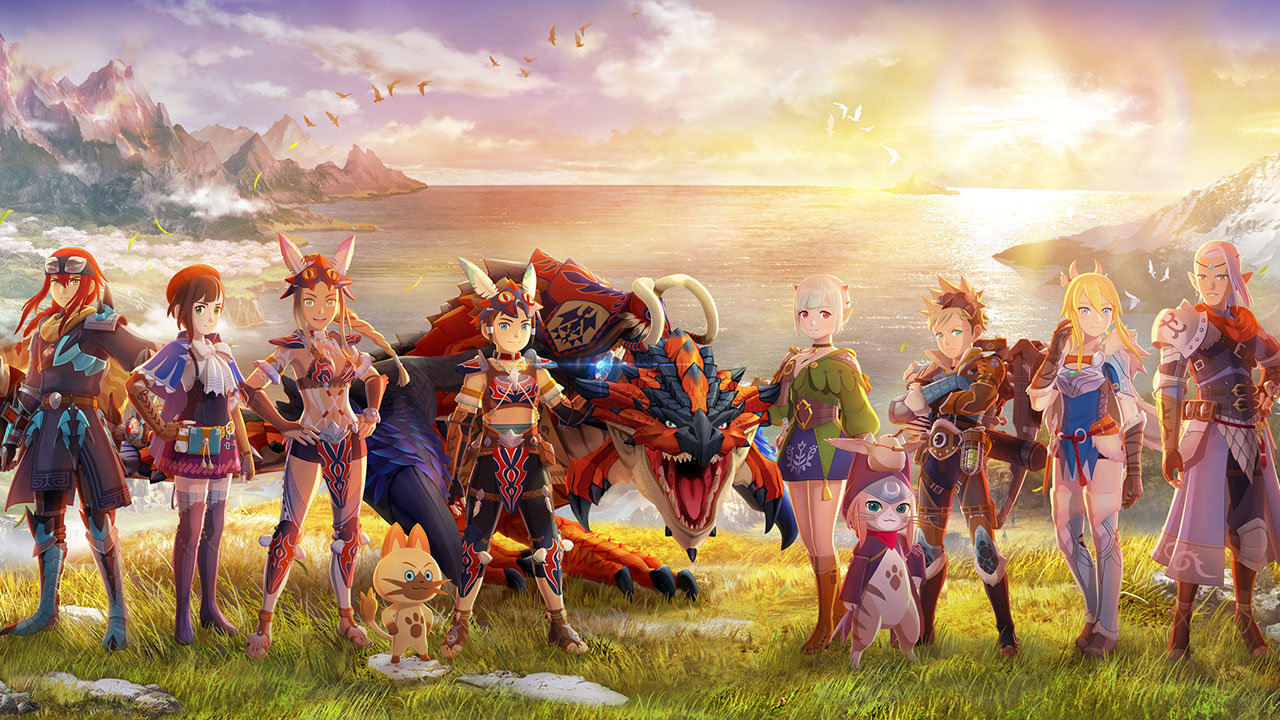 Monster Hunter Stories 2: Wings of Ruin is now available for the Nintendo Switch and PC via Steam and to celebrate the launch of the latest title in the series, Capcom has released a commemorative art piece that features all the main characters of the game as well as a special item pack to help players begin their journeys.

In the latest entry in the Monster Hunter spin-off, players take on the role of a young Rider, the granchild of the legendary Rider called Red, in a world where the Rathalos have vanished. The story begins after the protgaonist meets a mysterious Wyverian girl named Ena, who has been entrusted with a Rathalos egg. 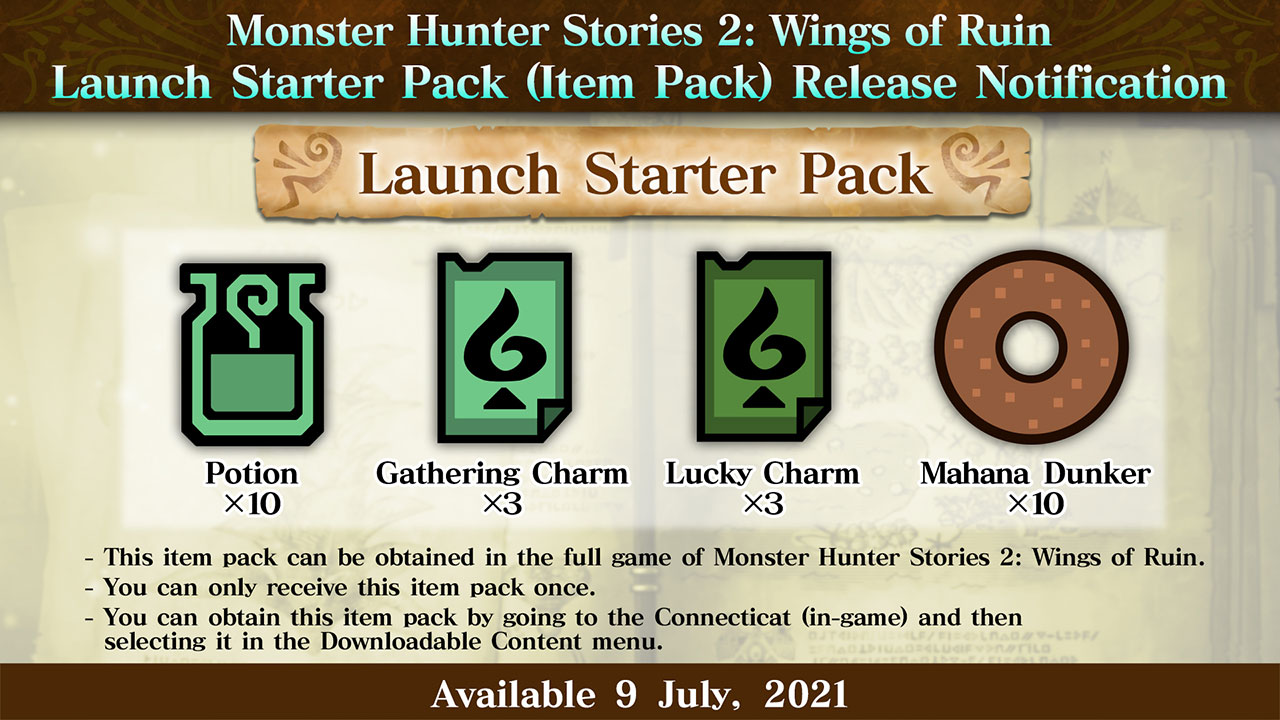 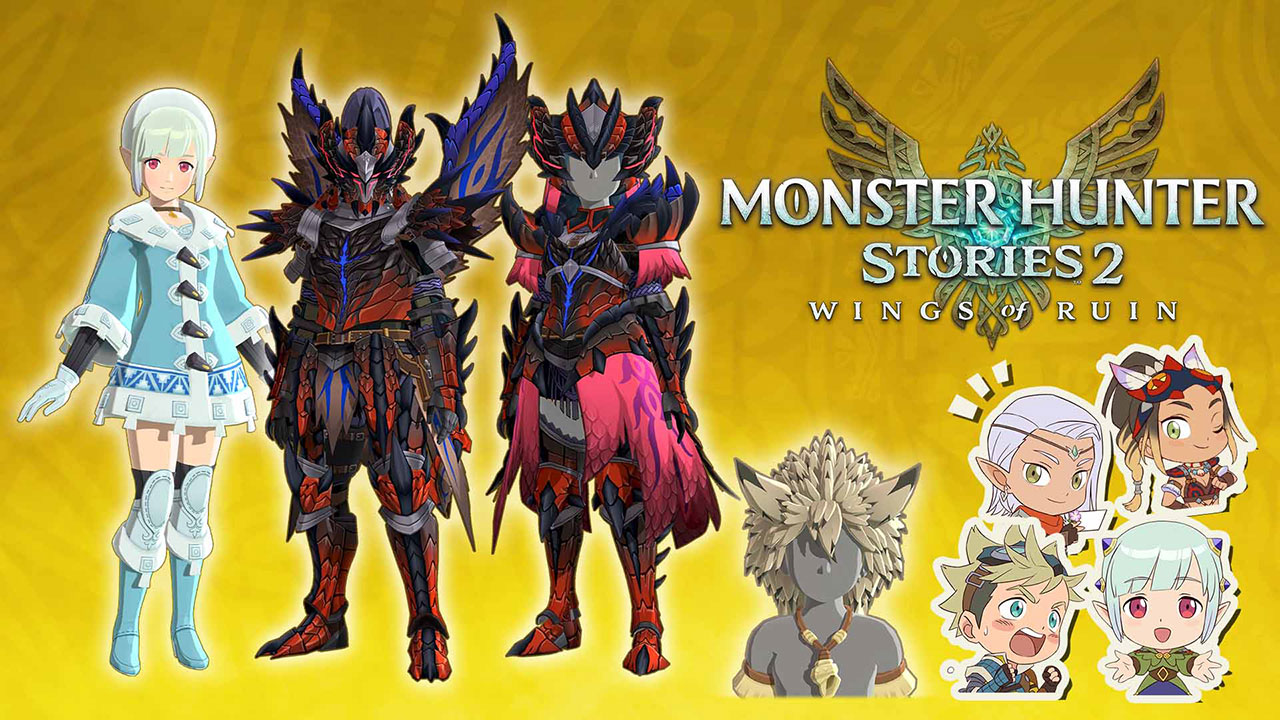 Capcom has also released some of the game’s paid DLC, including the Deluxe Kit that comes with a Kuan Coat outfit for Ena, Razewing Armor Alpha/Beta Layered Armor and the Spiky Nergal hairstyle for the protagonist, the Pukei Pukei and Nergigante outfits for Navirou, and Adventure Buddies sticker sets. The Deluxe Kit can also be obtained by those who purchased the Monster Hunter Stories 2: Wings of Ruin Deluxe Edition.

Monster Hunter Stories 2: Wings of Ruin is now available for the Nintendo Switch and PC via Steam.