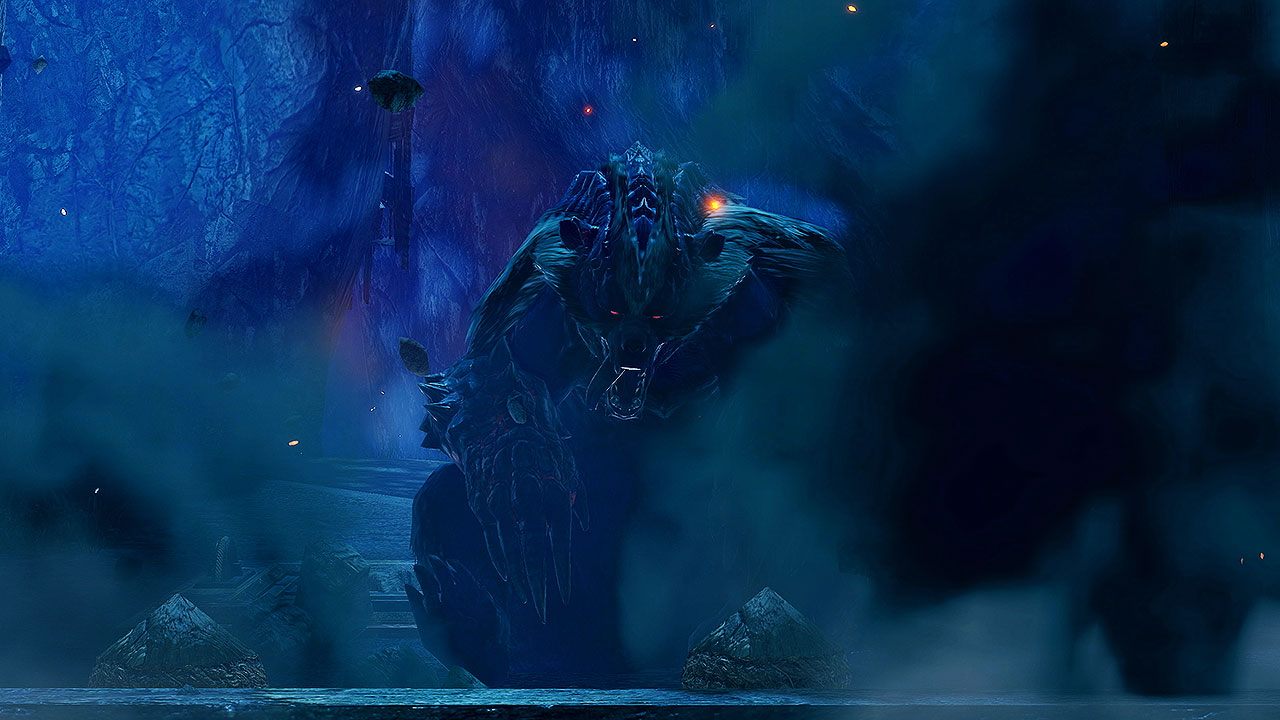 Capcom has released a new trailer for Monster Hunter Rise that shows off the game’s new Rampage event as well as Apex monsters. The trailer also gives fans a glimpse of some of the new title’s regions and a few of the monsters players will be able to hunt.

According to Capcom, the Rampage is an event where hordes of monsters attack Kamura Village and hunters will have to defend the town with the help of several of its residents. Hunters will also be able to utilize the different turrets, traps, and other hunting installations inside Kamura Village to fight off the Rampage.

When dealing with the Rampage, Hunters will also have to face off against Apex monsters, a new variant of already existing monster species. While the Apex State was previously featured in Monster Hunter 4 Ultimate as an effect of the game’s Frenzy Virus, it looks like Apex monsters in Monster Hunter Rise will be different from those.

The trailer also showed off some of the other monsters players can hunt in Monster Hunter Rise, including Almudron, Diablos, Rathian, and Rajang, along with some of its locales, such as the Lava Caverns and Sandy Plains.

Monster Hunter Rise is scheduled for release next month on March 26, 2021, on the Nintendo Switch.