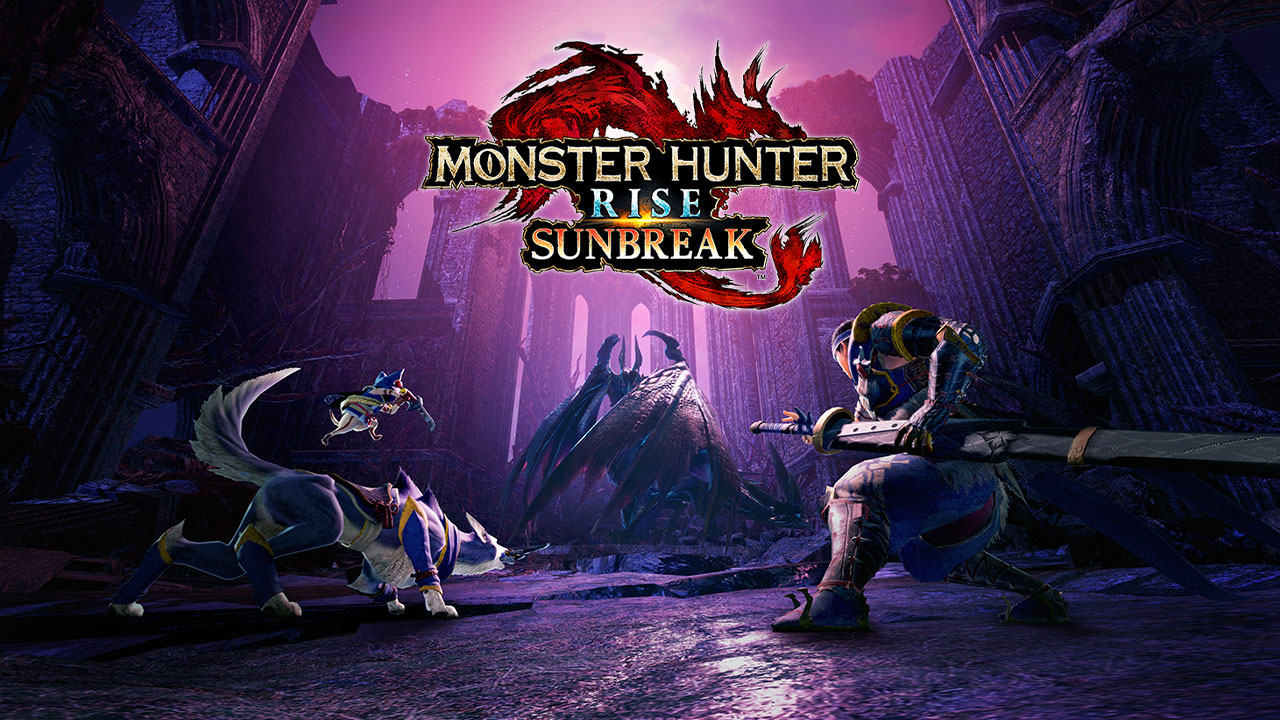 Monster Hunter Rise: Sunbreak, the first expansion of the popular action RPG from Capcom, has been unveiled and announced for release sometime in the summer of 2022. The new expansion will add new story content along with a new quest rank as well as new locales, monsters, actions, and more.

More information on Sunbreak will be announced during Capcom’s presentation at Tokyo Game Show 2021 Online on September 30, 2021.

Monster Hunter Rise: Sunbreak is scheduled for release on the Nintendo Switch and PC sometime in summer 2022.