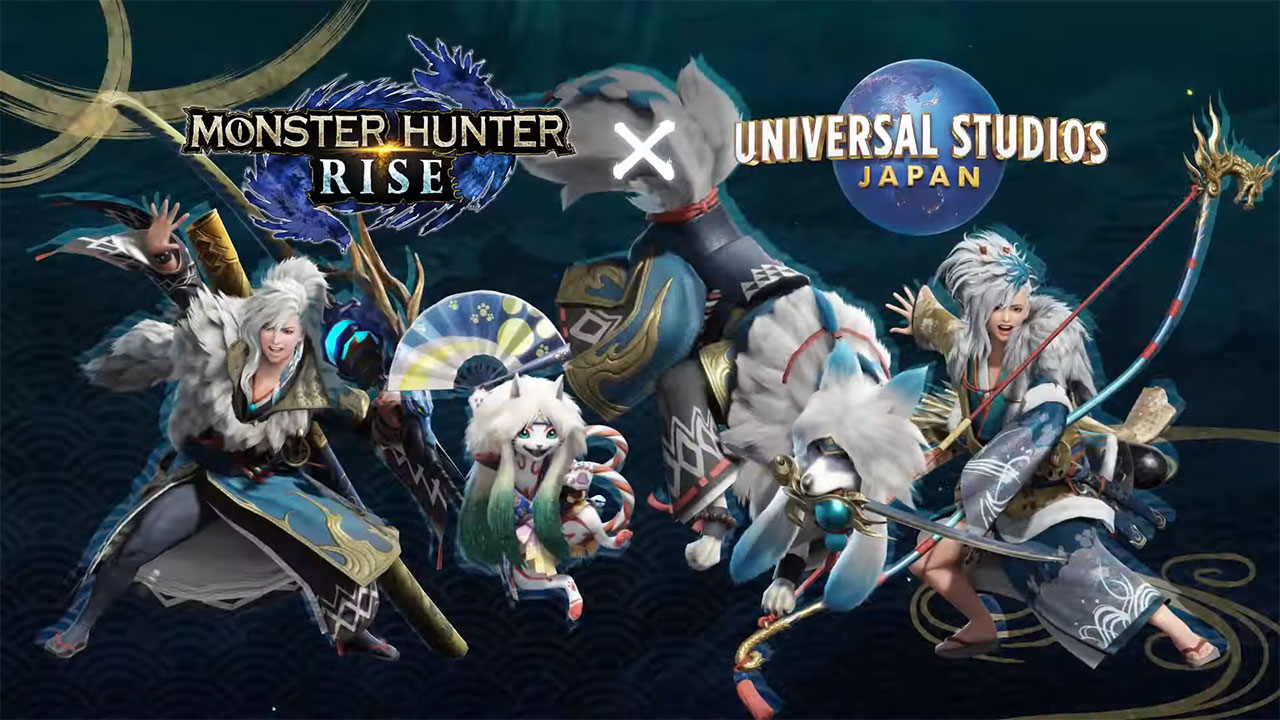 Monster Hunter Rise developer and publisher Capcom has launched a new collaboration with Universal Studios Japan for the game on the Nintendo Switch. During the event, players will be able to add a special collaboration Palico to their team as well as obtain materials to forge special armor for their Hunter, Palico and Palamute.

There will be two new collaboration quests, USJ- Azuros Onslaught and USJ – Shrine Showdown, with the first one rewarding players with the materials for the aforementioned special Palico and Palamute gear while the second will give players the materials they’ll need for the special weapons, armor, and layered armor for their hunters. 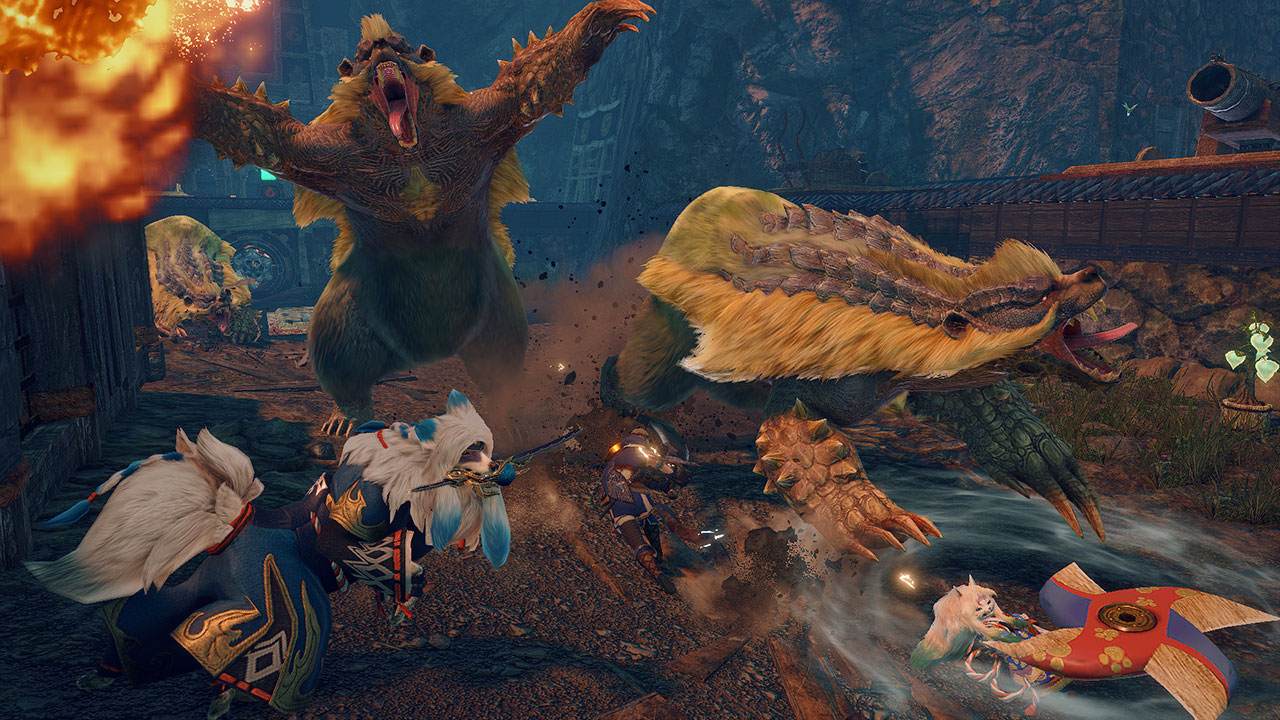 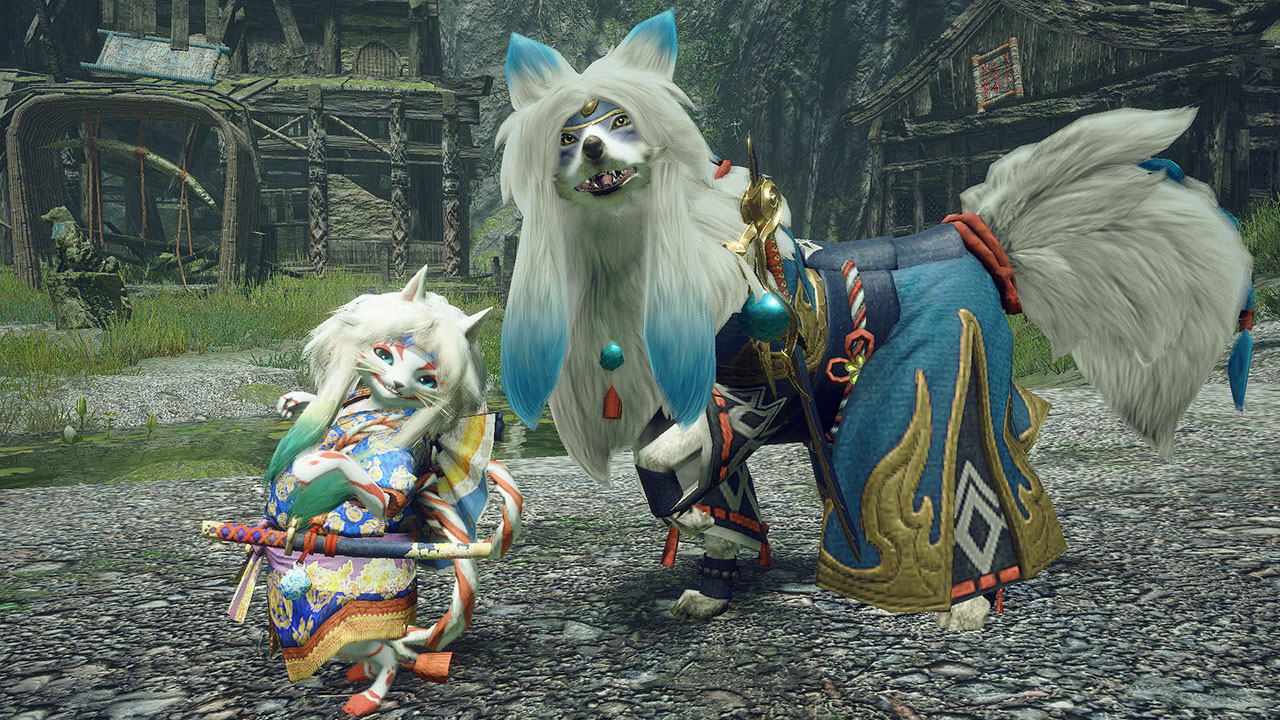 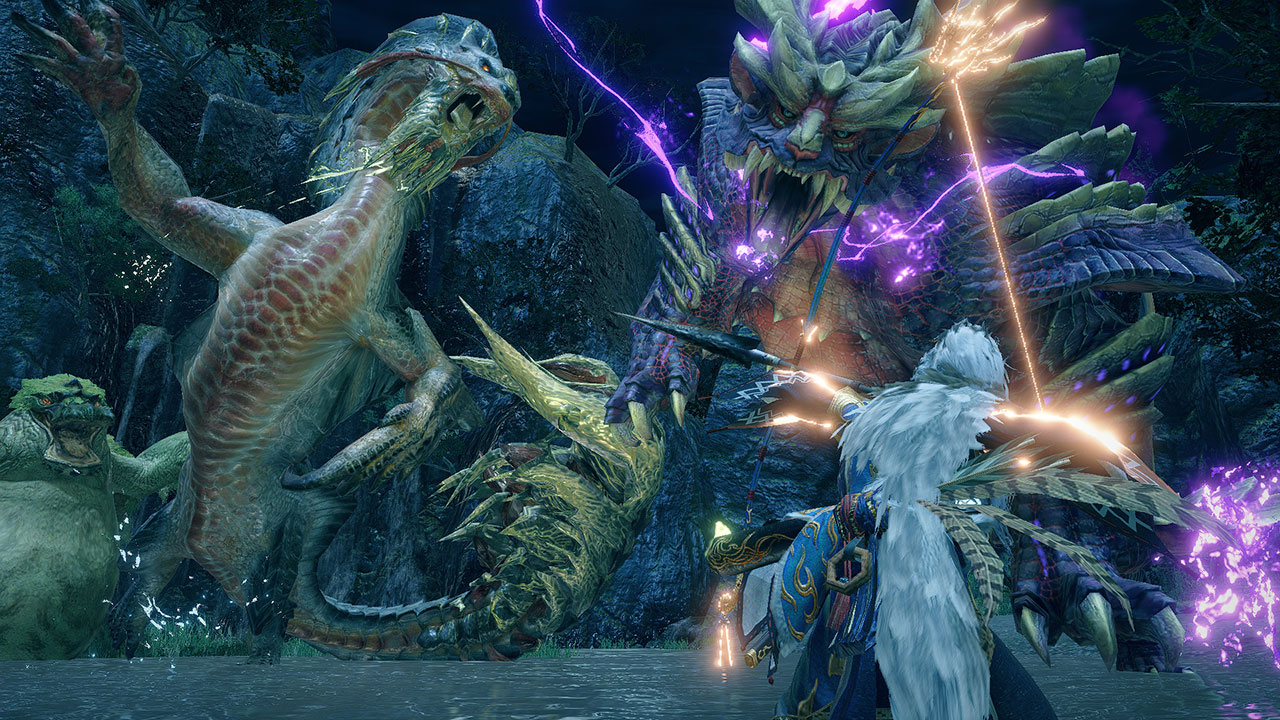 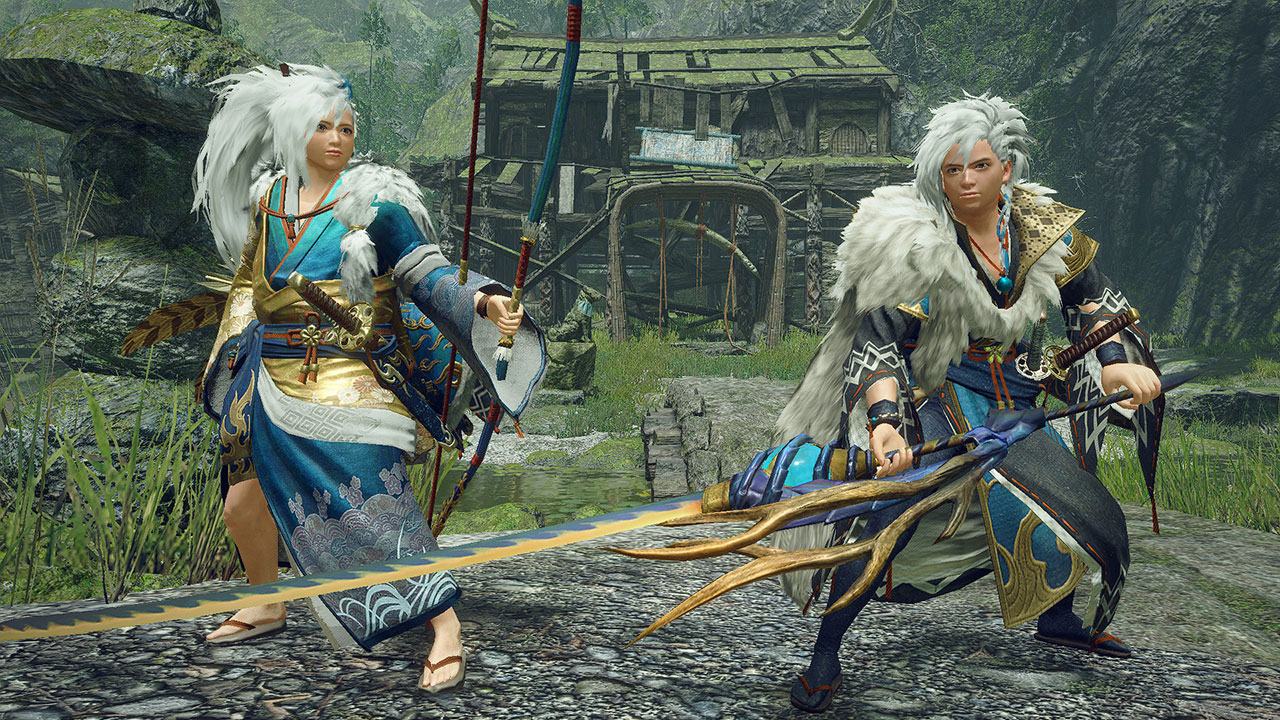 Lastly, “Meow Limit!,” is the special collaboration collaboration Palico that players will be able to download and add to their team. It’s named after Universal Studios Japan’s “No Limit!” theme to celebrate the park’s 20th anniversary. 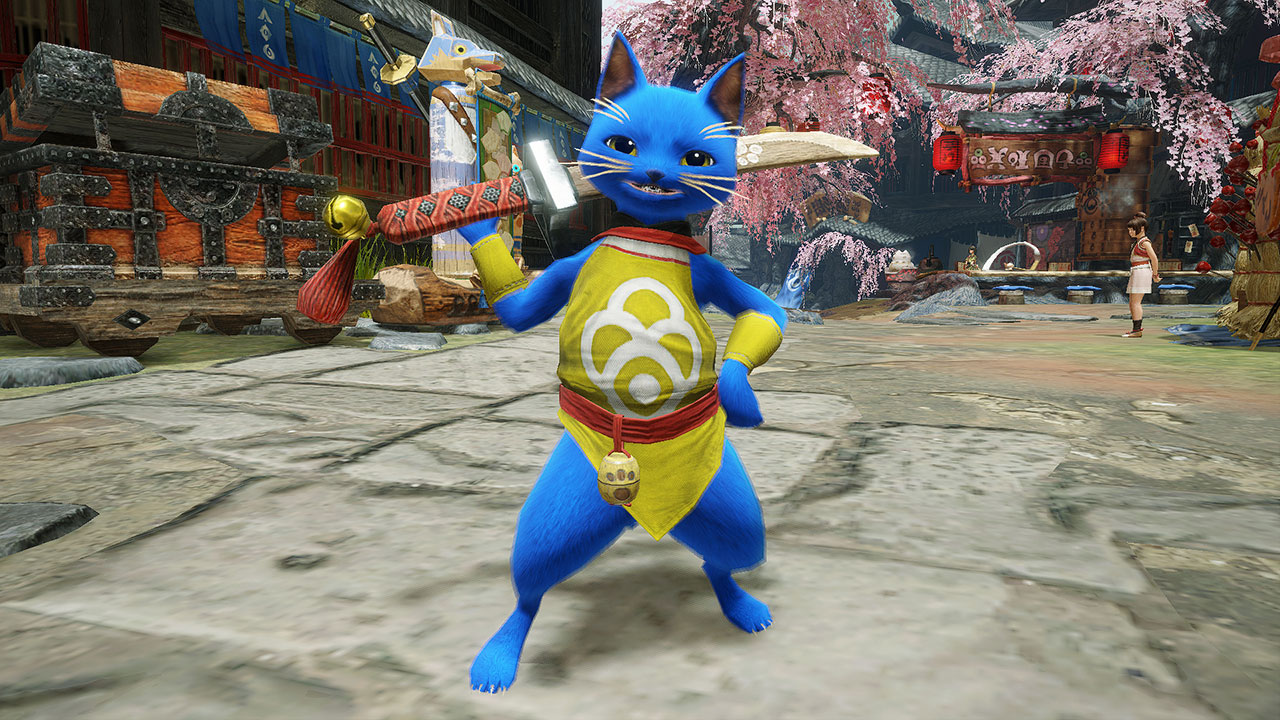 The Monster Hunter Rise and Universal Studios Japan collaboration event has already begun in the game on the Nintendo Switch while the event will be available for the game’s recently released Steam version by the end of February.

Monster Hunter Rise is currently available on the Nintendo Switch and PC via Steam.