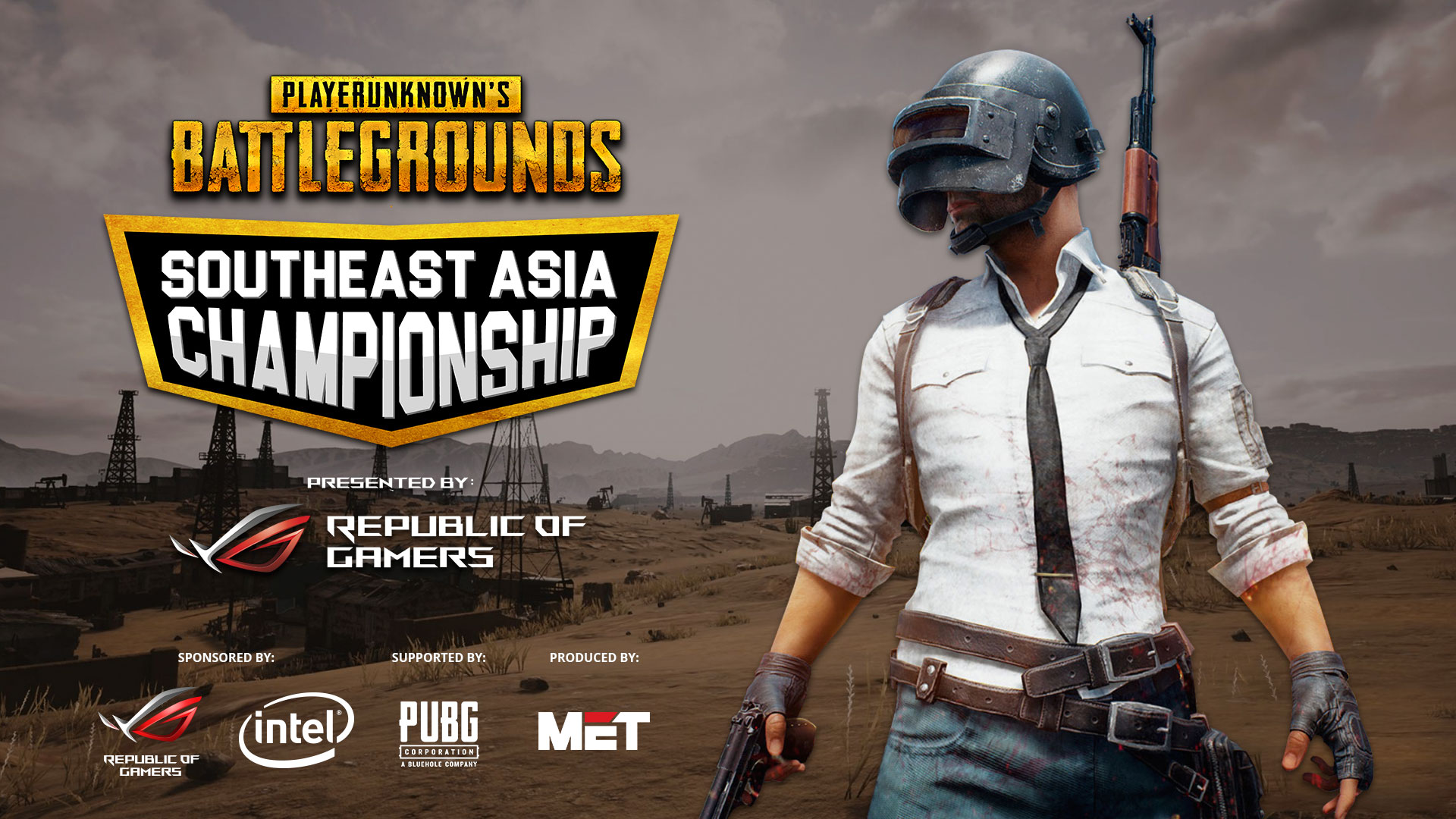 MET (Mineski Events Team) and ASUS Republic of Gamers have officially announced the launch of the PUBG Southeast Asia Championship. The tournament will pit teams from across the nation and region against each other for a chance to compete at the recently announced PUBG Global Invitational in Berlin, a tournament with a prize pool of $2-million.

In the Philippines, the qualifying events will be held at key Mineski iCafe locations to determine which squads will make it to the national finals, to be held in the SM North EDSA Sky Dome on June 9-10, 2018. The winner of the Philippine national finals will take home four ROG PC sets worth a total of PHP500,000.00.


Interested squads in the Philippines should follow facebook.com/asusrogph,
facebook.com/PUBG.PHIL and facebook.com/organizedbyMET, to find out when and where their respective qualifying tournaments will be held.