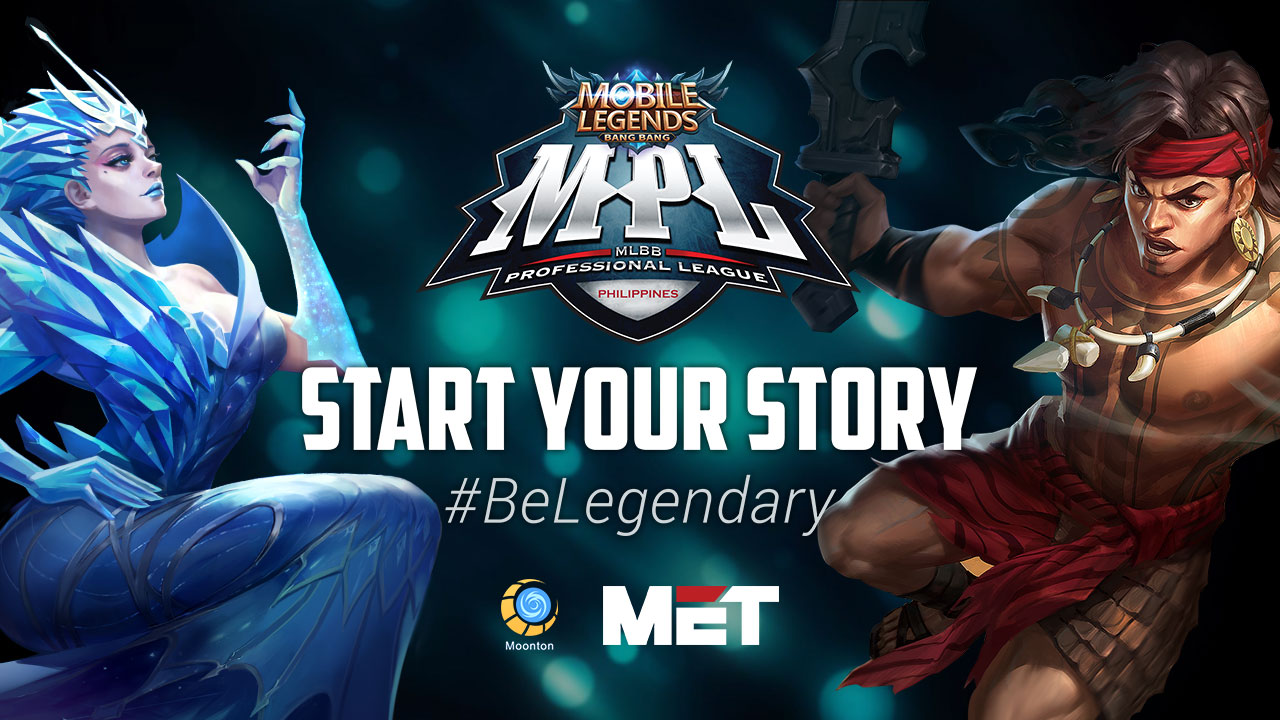 “We are excited to tap into the vibrant esports scene of the Philippines. We are sure that the Filipino fans of Mobile Legends will rise to the challenge of the MPL,” said Cherry Xia , Vice President of Moonton.

The league will begin via three separate qualifier tournaments held throughout the month of April, which will determine the teams that will advance to the weekly regular season, which begins on May 12, 2018. The regular season games will take place every Sunday for 12 weeks and the top teams at the end of the regular season will be able to move on to the grand finals to be held on June 22-24, 2018.

There is still one more qualifying stage to be held this month on April 28-29, 2018 so those who still haven’t registered and tried out for the previous qualifiers can still register their teams here – http://bit.ly/MPLPHReg