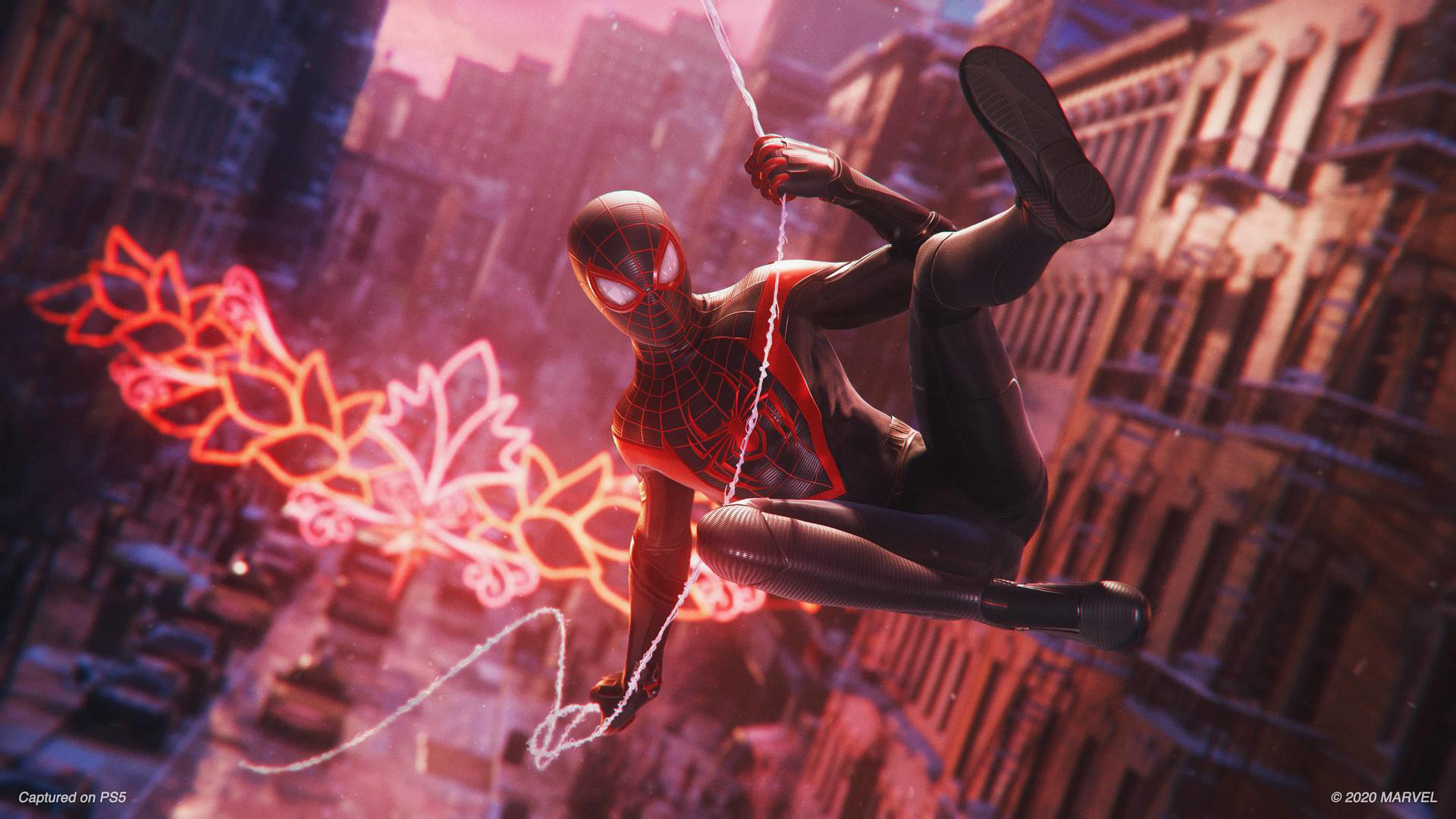 Sony Interactive Entertainment has announced the release date of Marvel’s Spider-Man: Miles Morales for the PlayStation 4. The follow-up to Insomniac Games’ Spider-Man will be available for the PS4 in the Philippines on November 12, 2020, at an SRP of PHP 2,490 for the standard edition.

Spider-Man: Miles Morales takes place a year after the events of the Spider-Man: The City That Never Sleeps DLC and Miles must defend the city of New York from a war between the Roxxon Energy Corporation and a high-tech criminal army called the Underground whilst supporting his mother’s campaign for city council.

“In the latest adventure in the Marvel’s Spider-Man universe, teenager Miles Morales is adjusting to his new home while following in the footsteps of his mentor, Peter Parker, as a new Spider-Man. But when a fierce power struggle threatens to destroy his new home, the aspiring hero realizes that with great power, there must also come great responsibility. To save all of Marvel’s New York, Miles must take up the mantle of Spider-Man and own it.”