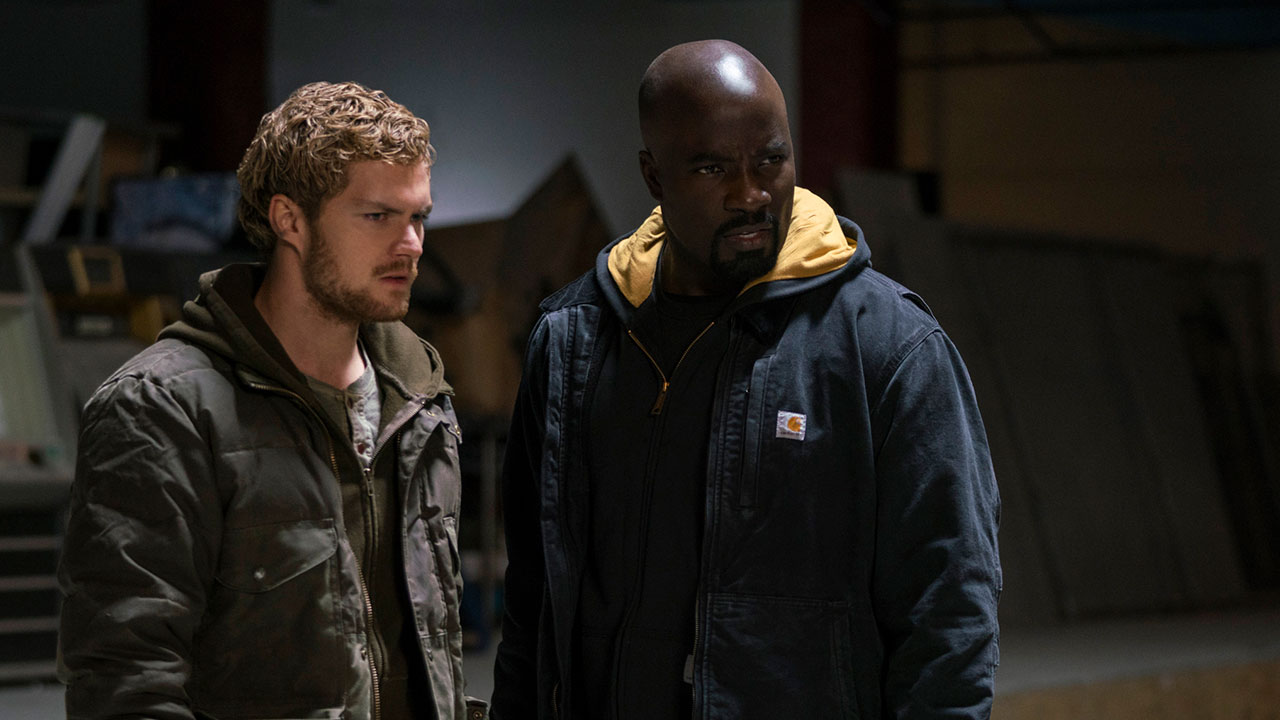 Luke Cage and Bushmaster Are Coming to APCC 2018

It looks like two members of The Defenders will be making their way to AsiaPOP Comicon this year as the organizers have announced that Mike Colter (Luke Cage) will be joining Finn Jones (Iron Fist) at the event.

Mike Colter plays the titular character from the Netflix Marvel series Luke Cage and also plays the same character in the crossover show The Defenders with Iron Fist’s Finn Jones.

According to a report by our friends at UnGeek, Mustafa Shakir, who plays Bushmaster, the main antagonist of the second season of Luke Cage, as well as showrunner Cheo Hodari Coker will also be joining the group of guests.

APCC 2018 will also have slew of other guests including celebrities and cosplayers including Tye Sheriden (Ready Player One), Canvas Cosplay, Leon Chiro, Yugana Senshi Uon, Vera Chimera, and more.