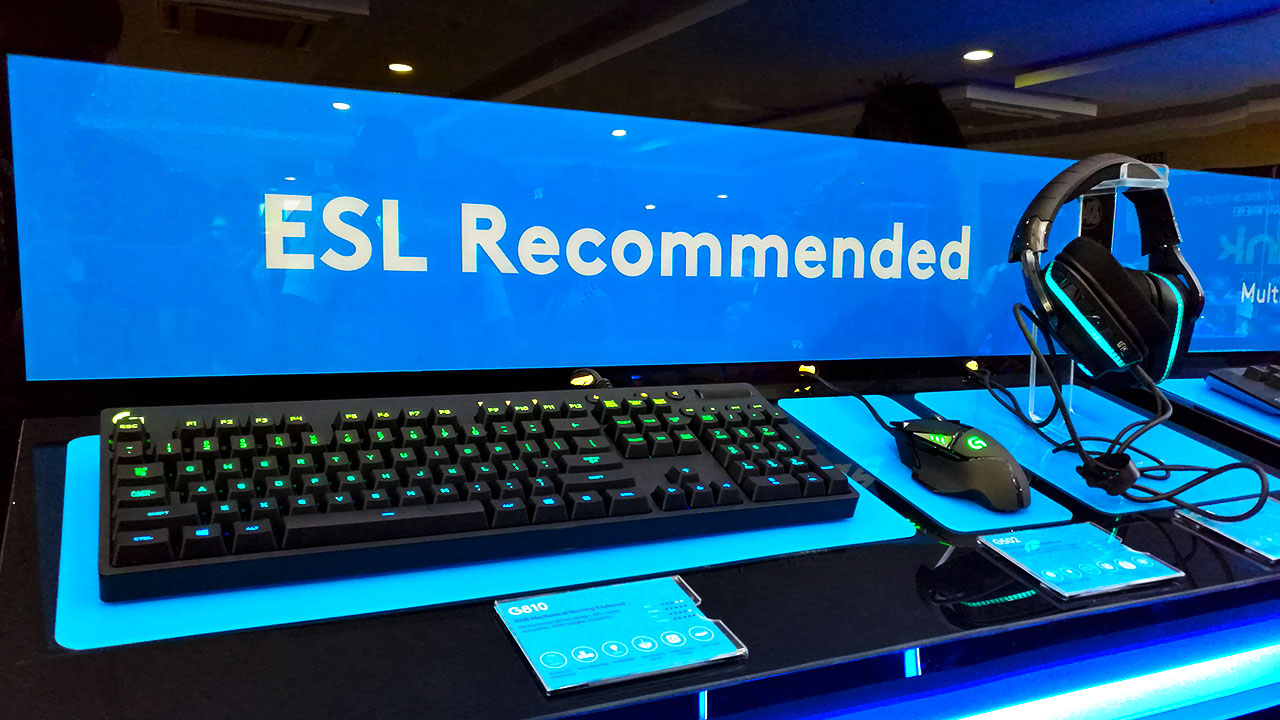 Secondly, the G633 Artemis Spectrum 7.1 Gaming Headset is one of the company’s new gaming headsets that features 7.1 virtual surround sound via the company’s Pro-G audio drivers that are coupled with Dolby and DTS Headphone:X surround sound technology. The G633 is equipped with three customizable G-keys, keys to mix microphone and desktop audio, multi-platform support for PC and coMove to Trashnsoles, and two independently customizable RGB LED lighting areas.

While the G633 Artemis Spectrum and the G810 Orion Spectrum feature completely new designs, the G502 Proteus Spectrum Gaming Mouse is a refreshed version of the original G502 Proteus Core. The only visual difference between the Proteus Core and the Proteus Spectrum is the removal of the blue strip on the thumb rest. And aside from the addition of the Spectrum RGB LED lighting, the rest of the features stay the same including the 11 programmable buttons, the dual-mode scroll wheel, the 12,000 DPI sensor, and weight and balance customization.