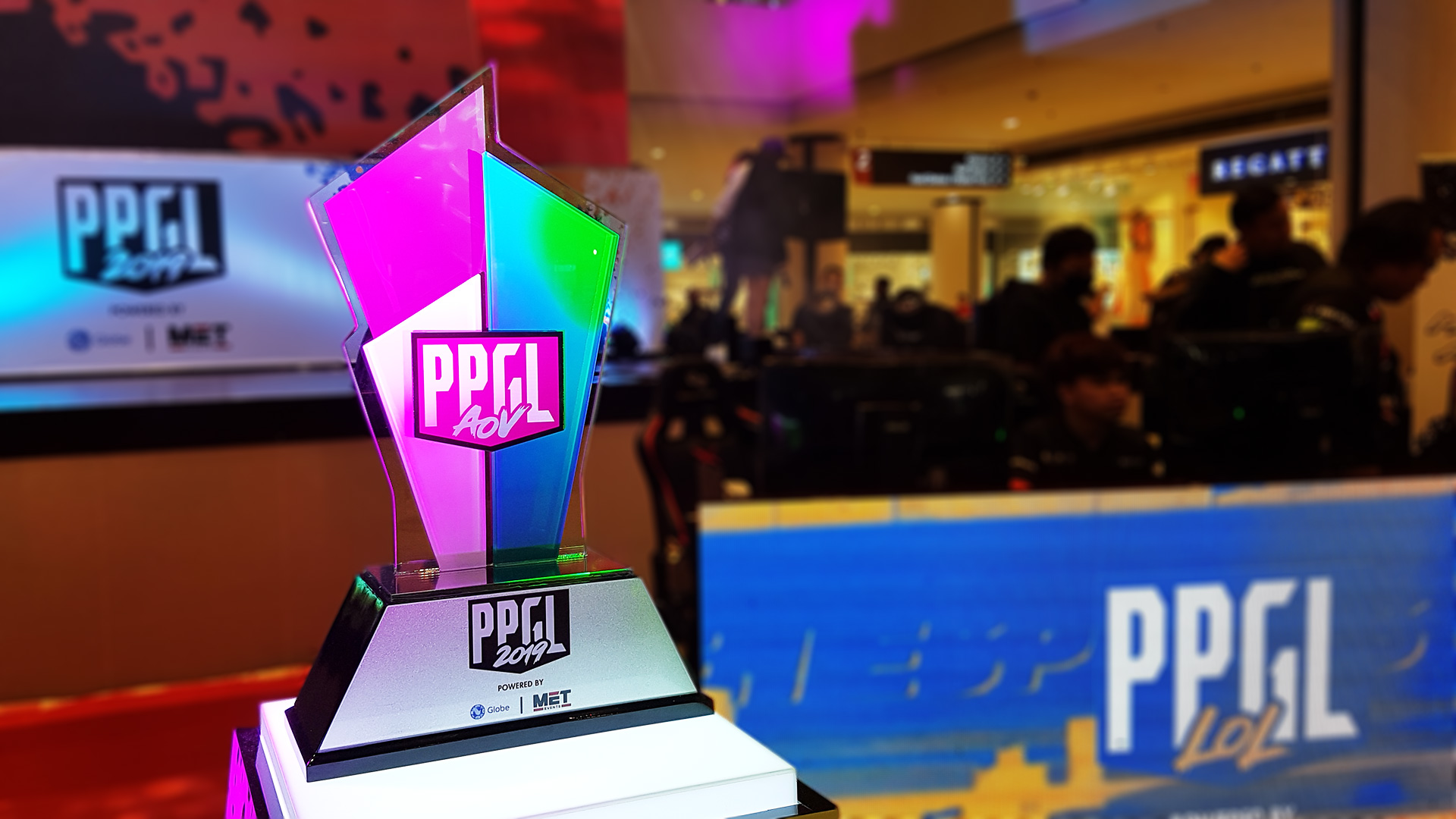 The Philippine Pro Gaming League recently crowned its first set of champions for the year for its Arena of Valor, League of Legends, and Tekken 7 tournaments. The grand finals, which was held last April 6 to 7, 2019, at the Ayala Malls Feliz in Pasig City, saw Team Liyab claim both the Arena of Valor and League of Legends championships while Andreij “PBE|Doujin” Albar of PlayBook Esports Team took home the gold for Tekken 7.

Team Liyab’s Arena of Valor and League of Legends teams made short work of their respective grand finals opponents as they both sweeped their matches 3-0 to quickly claim their championship titles. Both teams walked away with PHP 200,000 each along with their PPGL 2019 trophies.

Albar also claimed a sweep of his own as he defeated fellow PlayBook Esports Team player Alexandre “PBE|AK” Laverez in a dominating 3-0 match. He went home with not only the championship title and trophy but also PHP 90,000 in prize money.

Here are the full results of each of the league’s tournaments: