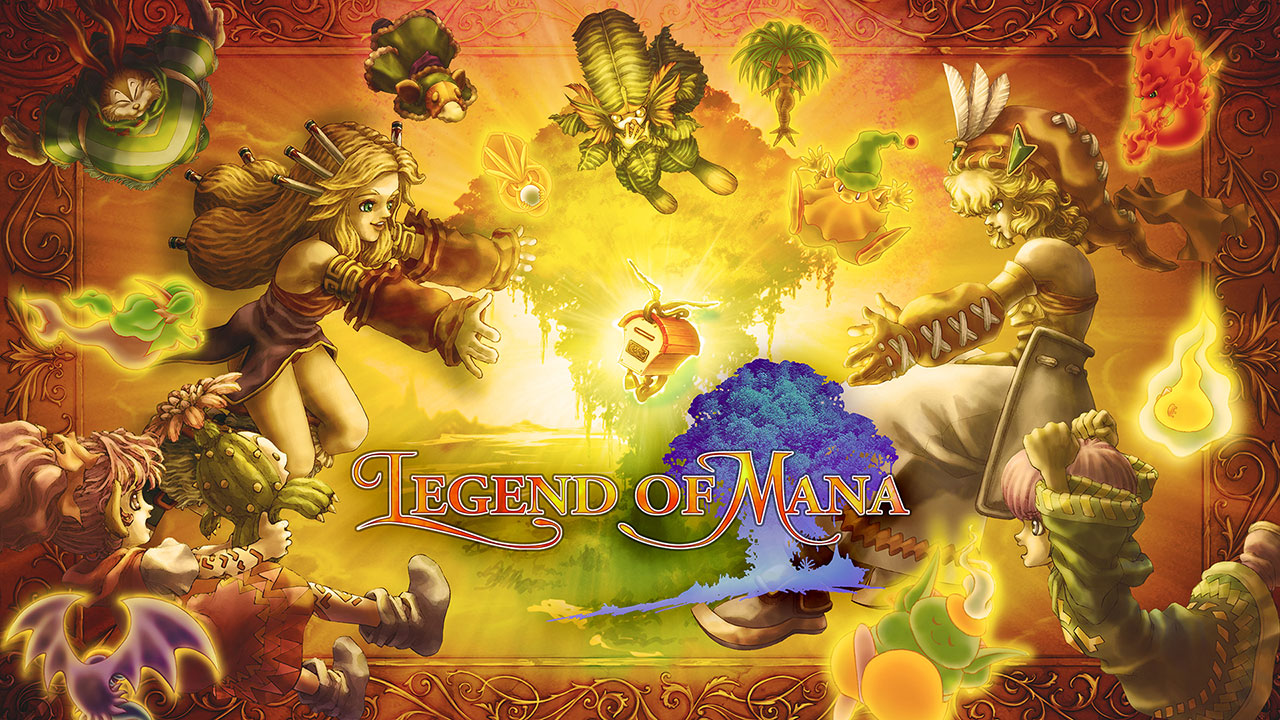 Square Enix has announced that a remake of Legend of Mana and SaGa Frontier Remastered will be released this year, with the former coming to the Nintendo Switch, PlayStation 4, and PC on June 24 while the latter will be released on April 15 for the same systems with the addition of both iOS and Android.

Legend of Mana is the fourth game in the classic Mana series to get a remake in the last few years, with the Trials of Mana remake getting a release just last year. The remake of Legend of Mana will feature upgraded visuals, a rearranged soundtrack, and the first western release of the “Ring Ring Land” mini-game. Those who purchase the game before July 23 will also receive ten avatars and a custom Legend of Mana theme for the PS4 or wallpaper for PC.

As for SaGa Frontier Remastered, it will also include upgraded graphics and the addition of previously cut content, such as Fuse’s main scenario and several new sequences for Asellus, among others. SaGa Frontier Remastered is the latest announced title for the ongoing Square Enix SaGa Project, which already includes Romancing SaGa 3, SaGa SCARLET GRACE: AMBITIONS and Romancing SaGa Re;univerSe.