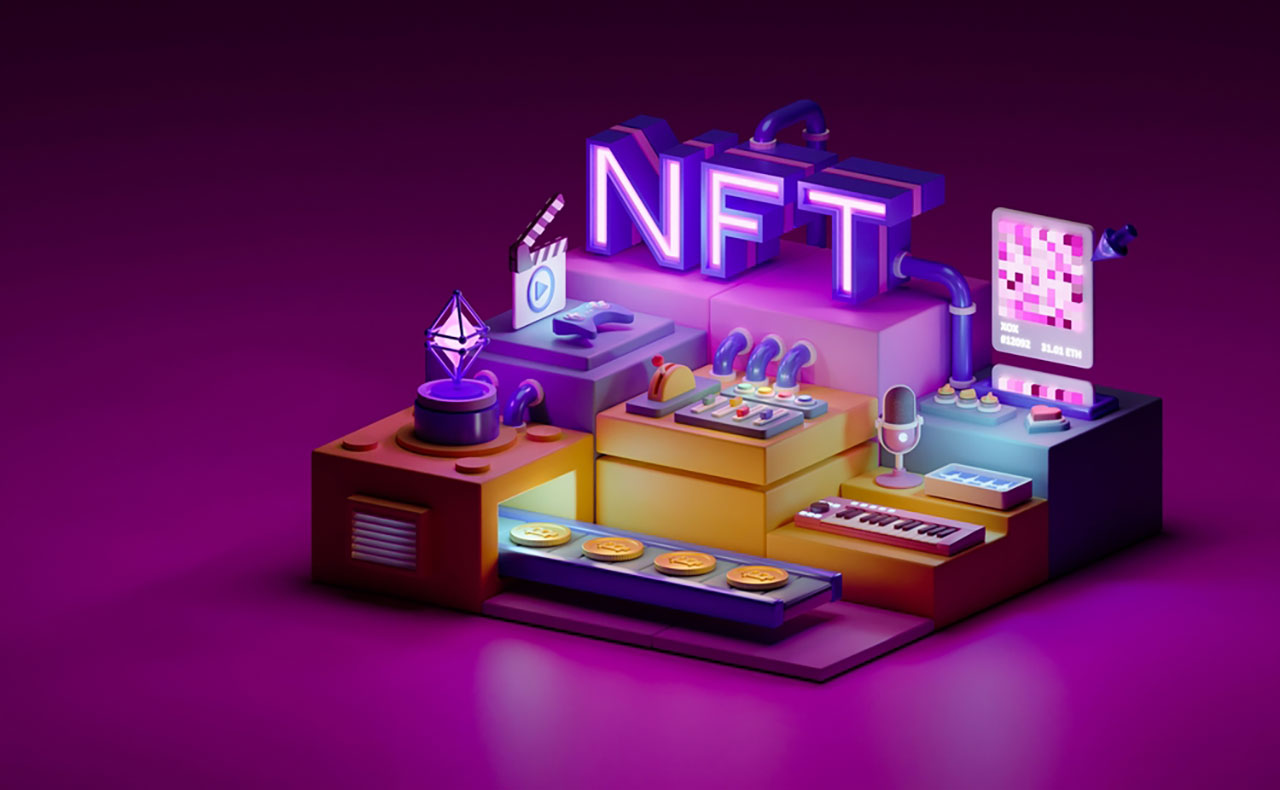 The hype for the non-fungible token (NFT) market has recently calmed down. However, it’s merely a sign that the technology is transitioning to a new stage as these assets are now being used in game development. Investors and developers alike are still exploring avenues on how to use blockchain technology to introduce innovations in gaming, and some ideas are already formed.

NFT’s greatest contribution to gaming is the addition of scarcity. Traditional digital assets can be copied and reused but NFTs make it possible to add value to every item. It is currently the feature that developers are working on and here are some updates that resulted in that prospect:

Caleta’s Paradise Trippies is a slot game released in March 2022 and you can play it at Bitcasino. It has 5 reels, 3 rows, 11 symbols, and 243 ways to win for each spin. The mechanics are similar to traditional online slot games where you just need one copy of a symbol on consecutive reels starting from the left.

The game’s normal mode is entirely digital except it features images from the Paradise Trippies NFT collection that you can buy at OpenSea. What’s unique about it is how its jackpot is an NFT you can store on your preferred Web3.0 wallet. You can auction your prize for a quick profit or wait until the bid grows higher as collectors aim to buy it from you.

All you have to do is get three Legendary Box symbols to trigger a roulette-like mechanic. Hit the Mega Trip bonus to trigger another roulette mechanic where three of the possible prizes are NFT categories with different price ranges. This is how Caleta aims to help start a collection trend as an investment in innovation in the future of casino gaming.

While other developers are still exploring new means to use NFT in gaming, Axie Infinity has already garnered success in the industry since its release in 2018. It capitalizes on scarcity by emulating the livestock industry as well as combining it with elements from popular video games of the modern era like combat and progression.

Players start by buying a team of NFT creatures called Axie and have them fight to get stronger or breed to make more members for their team. Its economy operates as players trade Axies and earnable resources called Love Potion on crypto exchanges as all assets are cryptocurrencies. They can also buy to own NFT lands and make them produce valuable resources they can use or sell. Others rent their lands to other users and earn passive income.

Unfortunately, Axie Infinity was seen to have more transaction requests than it can handle in late 2021. Game developer, Sky Mavis, asked payment partners to loosen security to allow them to keep up with demands. The security level was returned as the change was risky but it inspired Sky Mavis to think of more sustainable means to support Axie Infinity’s economy-based system.

FTX Trading Limited has acquired Good Luck Games, LLC, in March 2022. This arrangement was made to turn the latter’s free-to-play (F2P) Storybook Brawl into a play-to-earn (P2E) title. It is a collectible card game (CCG) and it is the element that FTX aims to focus on.

As a CCG, players are encouraged to buy packs to get cards at random. Some of the pieces their decks need can be so rare that it’s hard to get and spending more tries to get it is not a fun experience. Making cards into NFTs will open the possibility of buying and selling between players.

This concept is not a new idea as it was the primary system that made Magic: The Gathering (MTG) popular for decades as cards made of paper.  It also moved into a digital platform under the title MTG Arena (MTGA) but it was not possible for players to trade cards amongst each other. Storybook Brawl aims to bring the best of both worlds by implementing scarcity in its mechanics.

Caleta’s Paradise Trippies makes it possible for slot game prizes to be NFTs. Sky Mavis’ Axie Infinity proves that the game can reach high demands and developers have to think of sustainable systems to support such cases. Good Luck Games’ Storybook Brawl aims to explore viable trading cards and create another focus for interaction between players. Much of what NFT can offer the gaming industry is still unknown but what is proven is that scarcity opens a new avenue for fun once implemented.