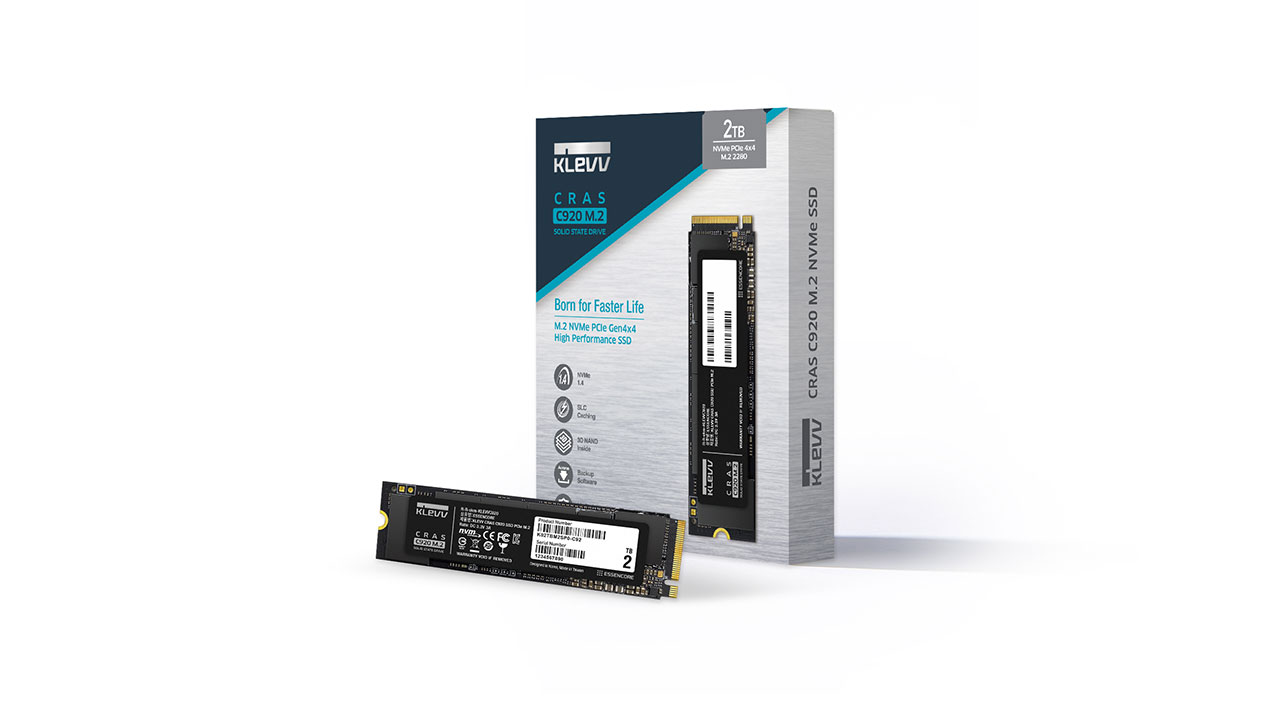 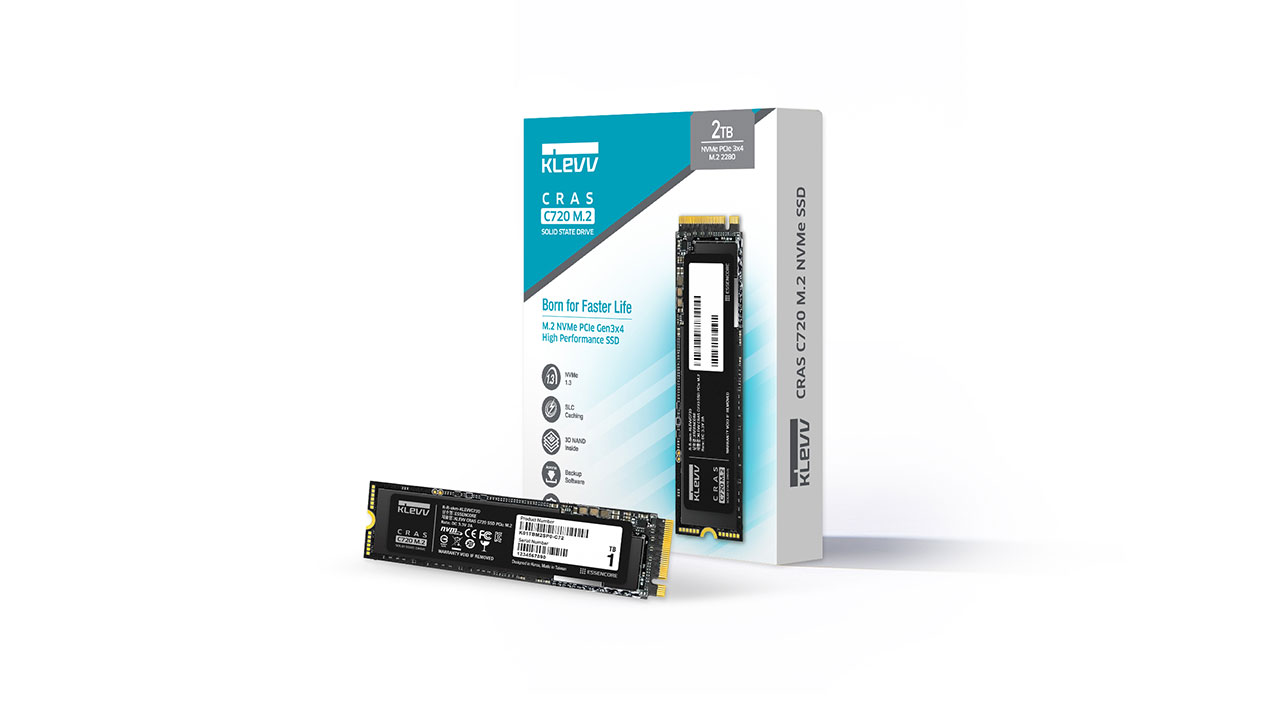 These same features are also found on the new CRAS C720, which features a read and write speed of up to 3400MB/s and 3100MB/s, respectively, depending on the capacity.