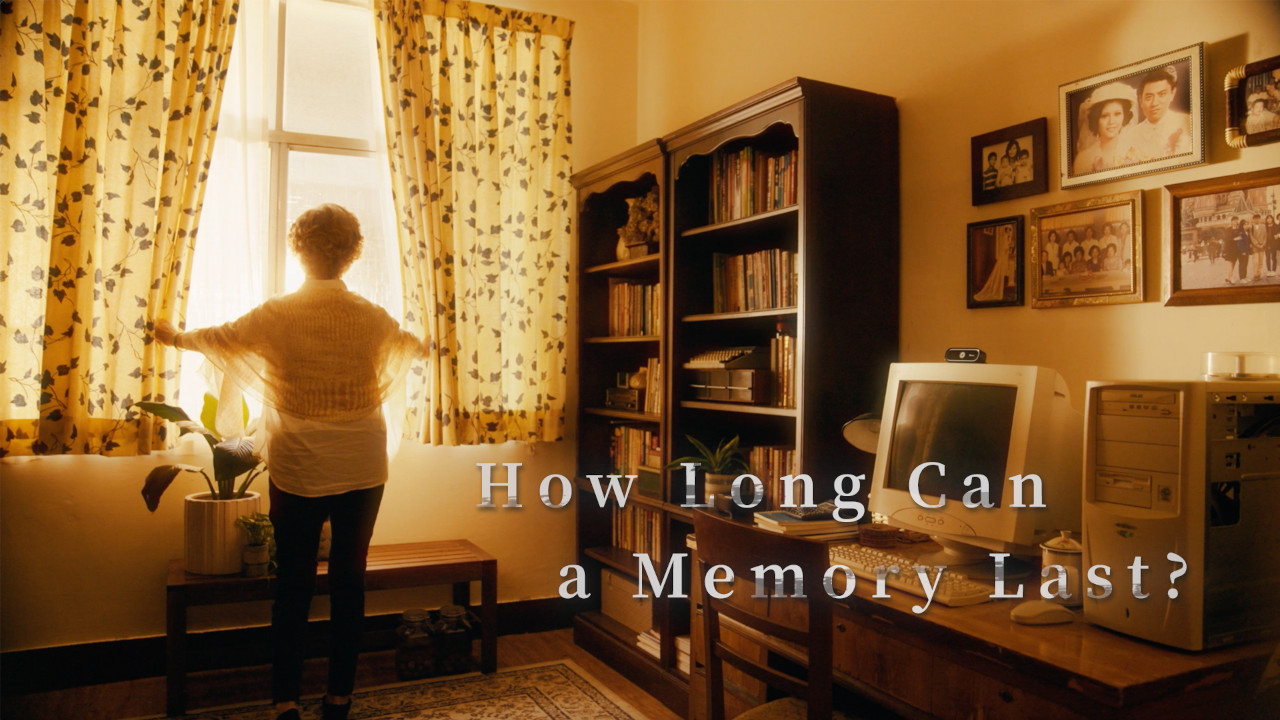 Kingston Technology is celebrating its 35th anniversary and to commemorate the occasion, the company has released a new short film entitled “How Long Can a Memory Last.” The new short film showcases the importance of memories not just in remembering one’s past but as a source of strength for the future.

“In this year’s ‘How Long Can a Memory Last,’ viewers are invited to delve into the journey of four individuals. The micro-film showcases how memories play an imperative role in connecting a person to the past, building a foundation of one’s creativity, taking them closer to their roots, and in the end giving them wings to build their future. Through the micro-film, Kingston delivers the message that whether it is in the past, present or future, from preserving memories to inspiring people to move ahead for a better future, Kingston is with you.”

“Kingston believes that memories are powerful and everlasting, during the past 35 years of enduring journey, we ?are honored to see people cherish and preserve their unforgettable moments using our products and solutions,” Kevin Wu, Sales/Marketing and Business Development Vice President of APAC region, Kingston, said, “Through this new micro-film, we invite everyone to unravel the power of memories with us and embark on the next part of this journey. As the market leader in memory and SSD, Kingston will continue to bring forth products and stories that touch the lives of our consumers.”