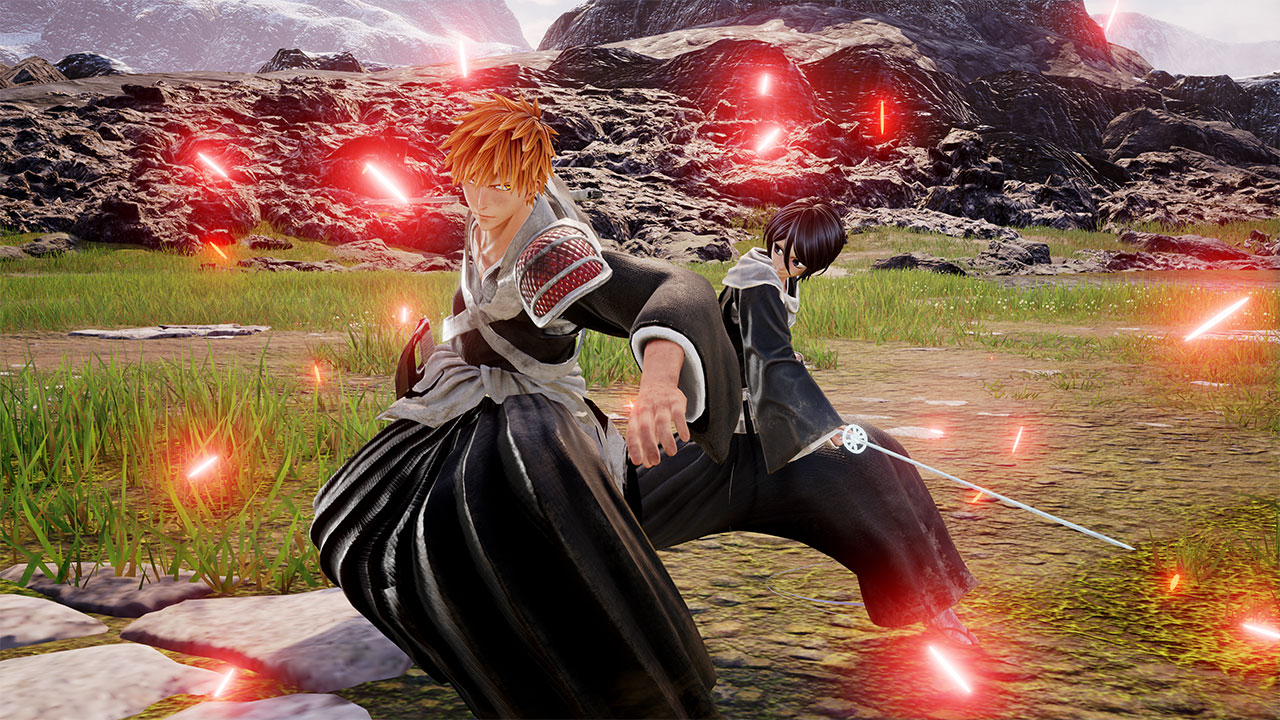 Jump Force will include characters from popular manga and anime series Bleach, according to an official announcement by Bandai Namco Entertainment. The three playable characters from Bleach announced so far include Ichigo Kurosaki, Rukia Kuchiki, and Sousuke Aizen.

All three characters will appear in their garb from the “Thousand Year Blood War” arc of the manga, the final arc of the manga. Other characters announced for the game include Naruto Uzumaki and Sasuke Uchiha from Naruto, Monkey D. Luffy and Roronoa Zoro from One Piece, as well as Son Goku and Frieza from Dragon Ball. Light Yagami and Ryuk from Death Note have also been confirmed but will only be part of the game’s story and won’t be playable.

The Hong Kong stage has also been announced for Jump Force as one of its real-world locations. In the released screenshot of the new stage, Blackbeard’s ship (from One Piece) is seen crashed in the middle of the city, implying that Blackbeard and his crew may make an appearance in the game. 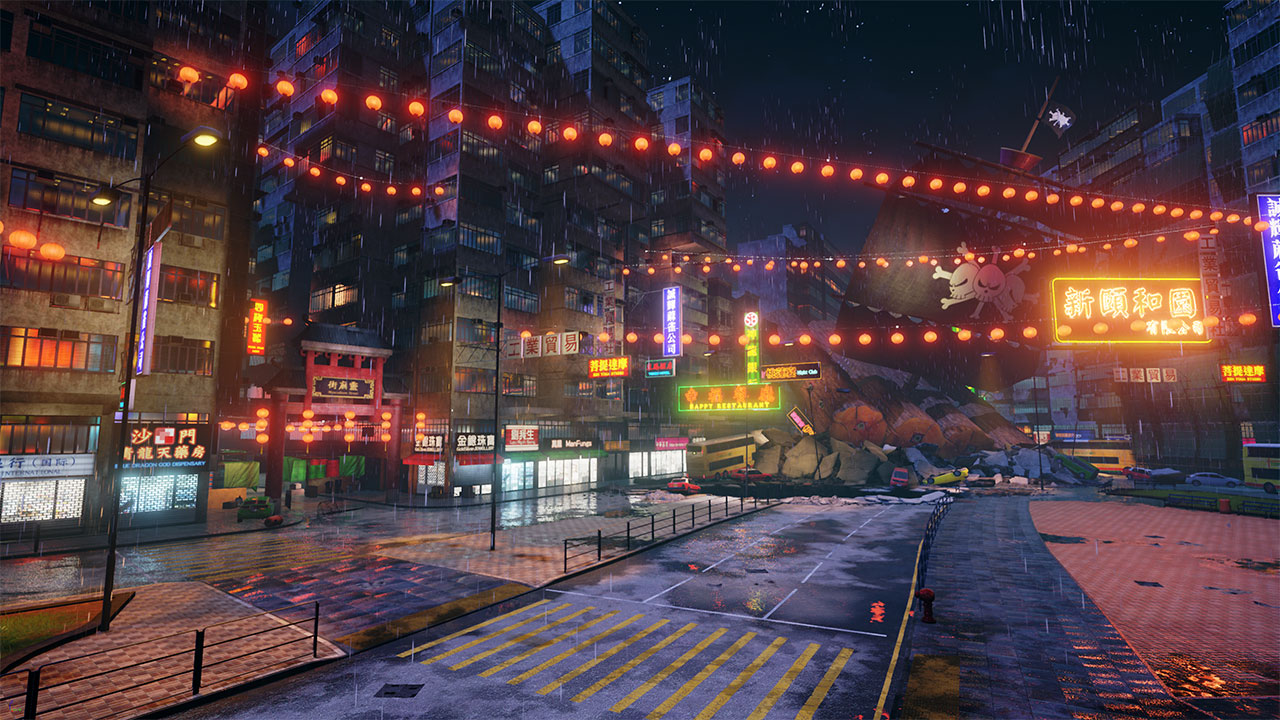 Jump Force is the latest 3D fighting game announced by Bandai Namco Entertainment. It features characters from the popular Shonen Jump manga magazine, one of the longest running and most successful manga magazines in Japan. Some of the manga franchises featured in Shonen Jump include Bleach, Naruto, One Piece, and more.

Jump Force is scheduled for release on the PlayStation 4, Xbox One, and PC sometime in 2019.