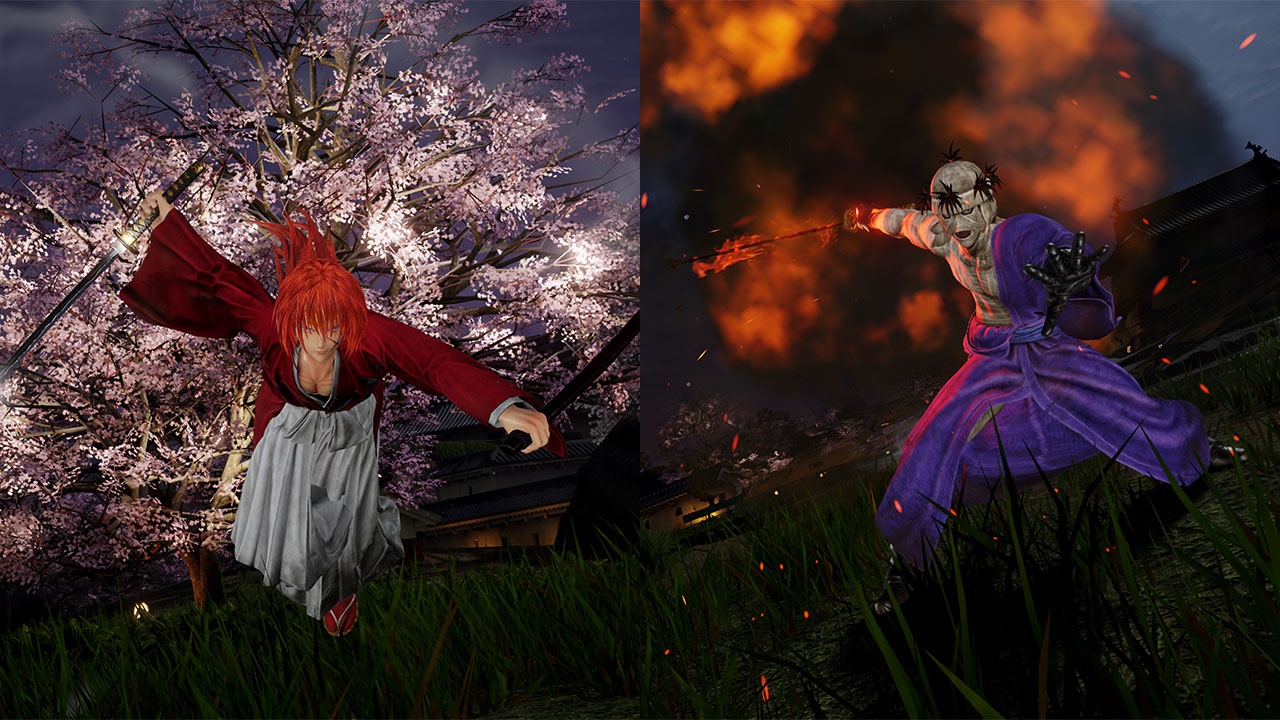 Jump Force has added two more iconic characters to its fast-growing roster. Kenshin Himura and Shishio Makoto, from the popular Rurouni Kenshin manga and anime, will now included in the new game’s library of playable characters, according to an announcement by Bandai Namco Entertainment.

Kenshin, and also known by his former nickname “Hitokiri Battousai”, is the protagonist of the Rurouni Kenshin manga and anime. He dons his signature outfit as well as his Sakabato (reversed-edge sword) in Jump Force and will most likely feature his Hiten Mitsurugi sword style. 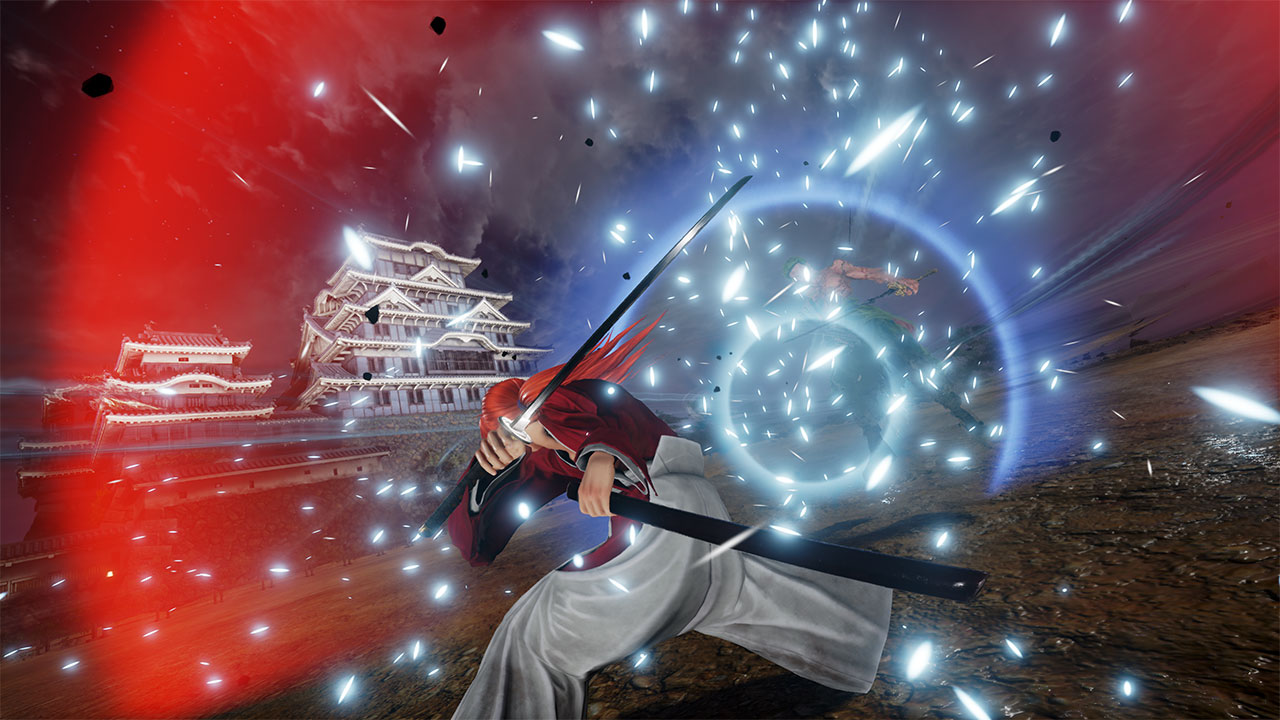 On the other hand, Shishio was one of Kenshin’s strongest foes in the manga/anime and the primary antagonist of one of the series’ most pivotal arcs. Shishio’s entire body is wrapped in bandages from severe burns he received during his time as an assassin. He wields his signature Mugenjin sword that he is able to set ablaze to perform fire-based attacks. 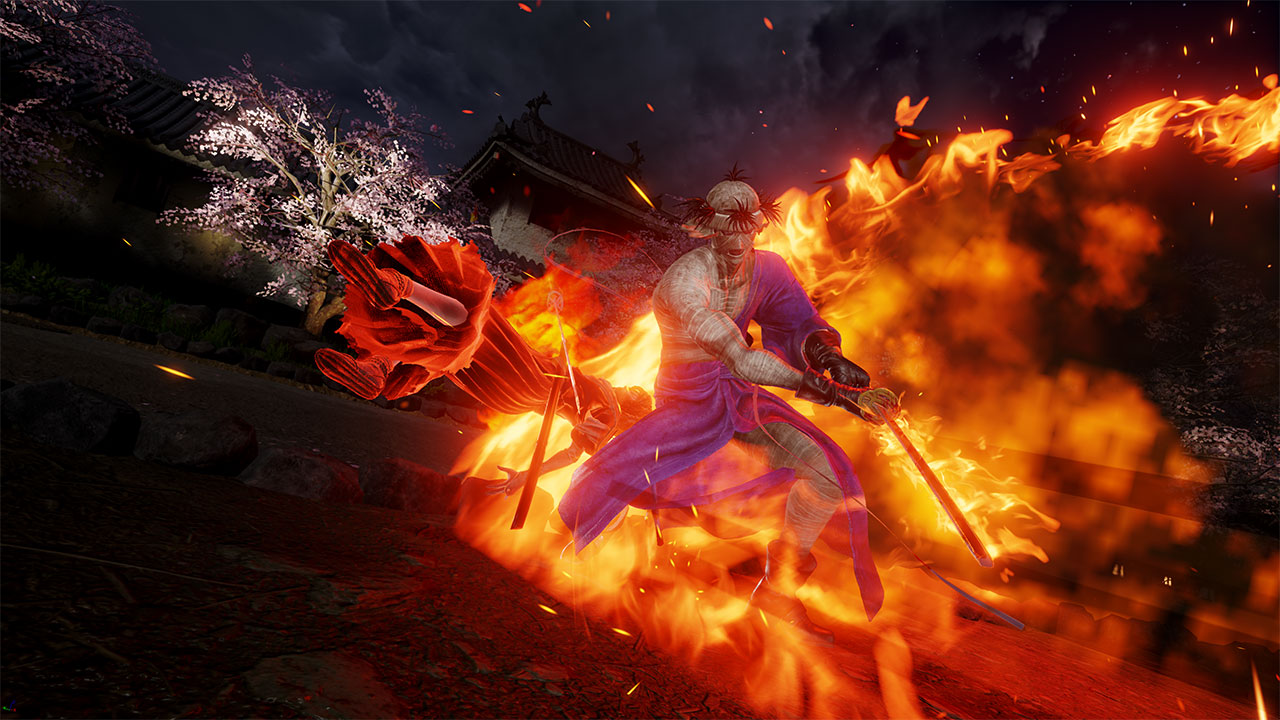 A total of 23 playable characters have been announced for Jump Force so far which features characters from the massively-popular Jump manga magazine, including those from Naruto, Bleach, One Piece, Dragon Ball, Hunter x Hunter, Yu Yu Hakusho, Yu-Gi-Oh! and more.

Jump Force is scheduled for release on February 15, 2019, on the PlayStation 4, Xbox One, and PC.